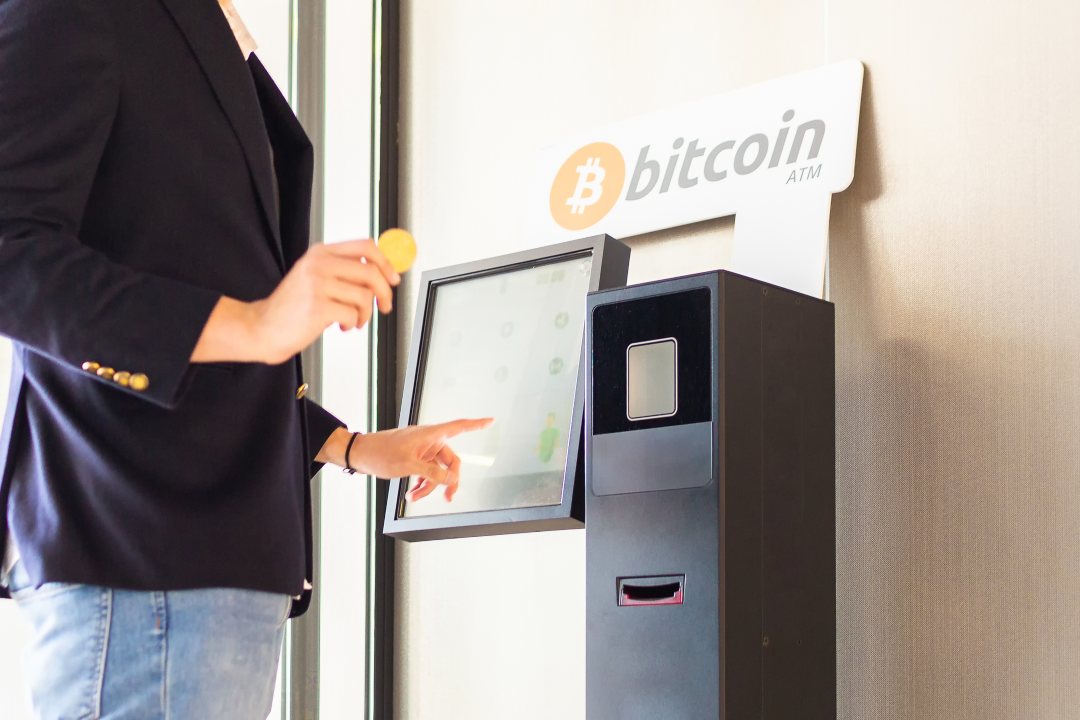 The number of Bitcoin ATMs has set a new record, surpassing 6000 installations worldwide.

According to Coinatmradar, in fact, there are exactly 6003 bitcoin and crypto ATMs available to users all over the world, distributed in 75 countries.

A growing number that marks its new record with 1000 new installations just five months after the announcement of the previous 5000 bitcoin and crypto ATMs in June 2019.

When looking at the map, the USA still holds the lead with 4125 ATMs, followed by Canada with 729 ATMs, while in third place there is the United Kingdom with 295, surpassing Austria.

Moreover, also in Italy there have been increases of crypto ATMs. In tenth place on the world map, from 42 ATMs in June, today there are 60 ATMs distributed in the country, with the city of Milan still leading the ranking.

According to a report, it also seems that the number of bitcoin and crypto ATMs has increased by 500% from September 2016 to September 2019, resulting in a worldwide growth of the sector.

As of now, there are currently 5,457 Bitcoin ATMs globally.

Just in September 2019, in fact, it seems that the total number of crypto ATMs active in the world was 5500. In just a month and a half, another 500 new installations have set a new record so far with 6,000 ATMs.