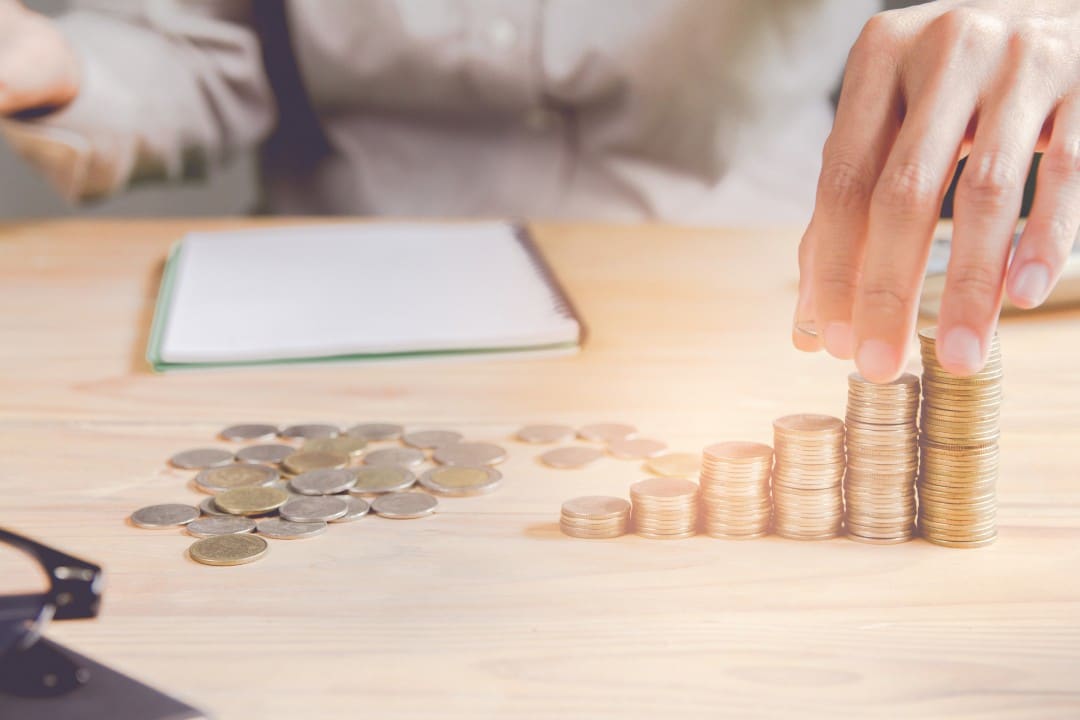 Stablecoins against the fractional bank reserve

Izabella Kaminska on the Financial Times’ Alphaville argues that stablecoins are actually an attempt to build a full reserve banking system and not a fractional reserve system like the present one.

In particular, she quoted an article a few days ago by the former chief economist of Deutsche Bank, Thomas Mayer, also published in the Financial Times, in which she wrote about the idea of creating a digital euro:

“The first step towards such a digital euro would be to introduce a bank deposit fully backed with central bank money. The ECB could effectively create funds needed to cover the deposit by purchasing outstanding eurozone government bonds”.

In fact, stablecoins are expected to be covered 100% by reserves, whereas money placed on the market by banks is only partly covered by reserves, the so-called fractional reserve.

Kaminska writes that the goods and services on the market must be differentiated from investment spending or financial products because the latter are designed to encourage people not to spend on things available on the market today.

This creates large accumulations of financial capital and liquidity, which post-crisis regulation requires banks to block in public debt or in the central bank’s cash reserves.

In such a scenario, Kaminska argues that banks are already too constrained to choose low-risk strategies and that by depriving them of the ability to issue credit through the fractional reserve, stablecoins would end up favouring the private sector by limiting the creation of bank credit.

This could lead to even greater financial instability and worsen the problem that stablecoins themselves should solve.

Moreover, in a hypothetical world where stablecoins backed at 100% by reserves reigned supreme, banks would have to pre-finance the credits issued, increasing the total amount of liquidity that the whole system would need to function.

However, Paolo Barrai from TerraBitcoin, does not agree with this hypothesis. In fact, Barrai points out that stablecoins are not only those issued by central banks, but there are also those issued by privates, such as Tether or USDC, which are covered 100%, but by traditional money, deposited with the banks themselves and de facto owned by them.

These stablecoins gather the acceptance of the users but leave the banks enormous amounts of liquidity with which the banks can, in turn, issue large amounts of credit thanks to the fractional reserve. Therefore Barrai points out that stablecoins actually increase liquidity and do not reduce it.

Moreover, if they were used on a large scale, they would allow the banks with which the reserves are deposited to buy much more public debt than is the case now.

This could help increase financial stability, not reduce it.

Saifedean Ammous: interview with the author of The Bitcoin Standard
MetaMask: the complete guide

Payment: a survey shows that 59% of companies accept crypto in the US