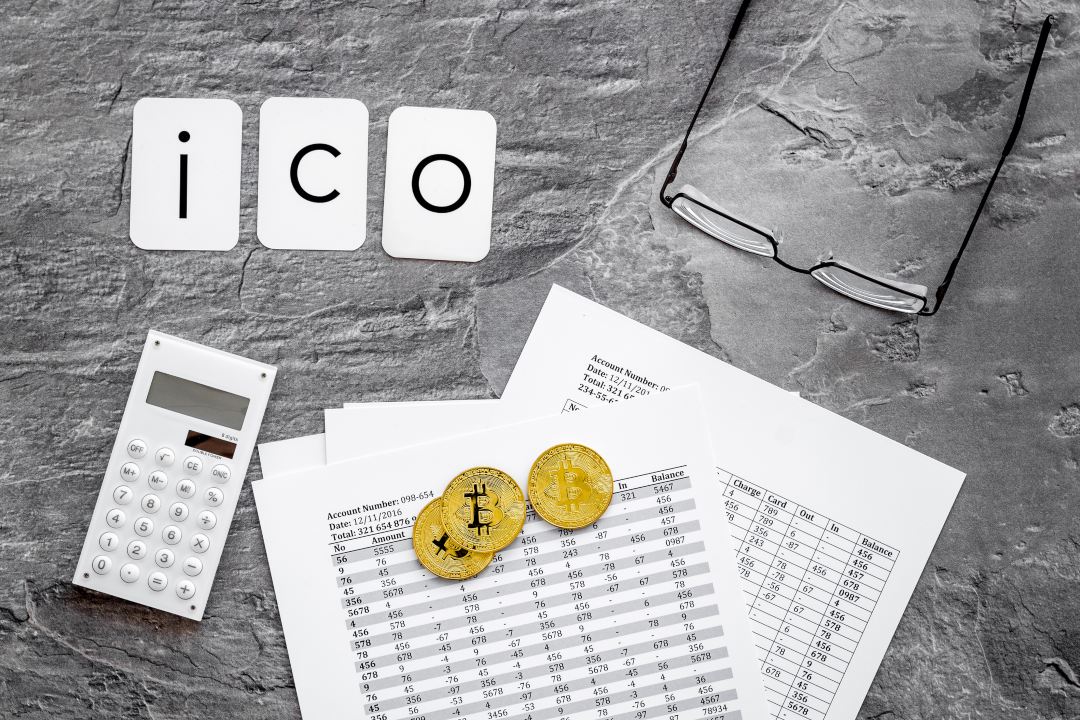 News: another ICO scam brings US programmer behind bars

The news is about yet another Initial Coin Offering (ICO) scam has been unearthed by the United States Securities and Exchange Commission (SEC). This time it is related to an individual programmer from Brooklyn named Maksim Zaslavskiy.

Zaslavskiy was arrested by the police on November 19th, but he had already had some issues with law enforcement in the past. Namely, his ICO that defrauded investors of more than $300,000 over the course of a couple of months.

The authorities have determined that Zaslavskiy had convinced around 1000 investors to participate in a new ICO of a project characterised by a revolutionary new technology that would dominate the markets of both the United States as well as other major economies.

Filled with hope, the 1000 investors poured ⅓ of a million dollars into the project, only to see Zaslavskiy disappear right before their eyes.

How did Zaslavskiy get caught?

Zaslavskiy’s crime was noticed by the authorities when he tried to refund his investors, as soon as he saw the heat that was coming his way. Unfortunately, when trying to transact the funds back, his PayPal account got frozen and he was soon visited by the police.

Similar cases can be found all over the world, especially in European countries. For example, an ICO company, as well as a Bitcoin wallet, tried to pull a similar scheme in Italy. However, that was when Italian regulators started to discuss the possibility of regulation, thus causing the scammers to scramble and look for a way out.

However, before the regulation was implemented, Italian investors were completely reliant on Italian websites that would debunk the business models of fraudulent ICOs. One example of these efforts is the Bitcoin Era scam review on an Italian platform.

The scam tried to refund its customers with the funds they had deposited on the “trading robot”, which was, in reality, nothing but a facade or a “get rich quick” scheme. The plan worked, but the company is still being investigated by European authorities as they involved more than just one country.

It may be surprising to find about ICO scams as late as 2019. It was believed that people were already aware of the issues that this side of the crypto market was facing, which is why almost every new project moved to a more trustworthy system like the IEO (Initial Exchange Offering). This gave the project a lot more legitimacy simply because it was approved by a legitimate crypto exchange.

However, due to the news and noise caused by Libra regulations all over the world, quite a lot of new investors got exposed to cryptocurrencies very quickly, and with very little background knowledge.

Because of this, a new craze for cryptocurrencies started to occur alongside the sudden market surge after China’s support for blockchain. Boiling all of these factors together creates a perfect opportunity for scammers to prey on the newbies, thus forcing regulators to increase their efforts on monitoring the markets.