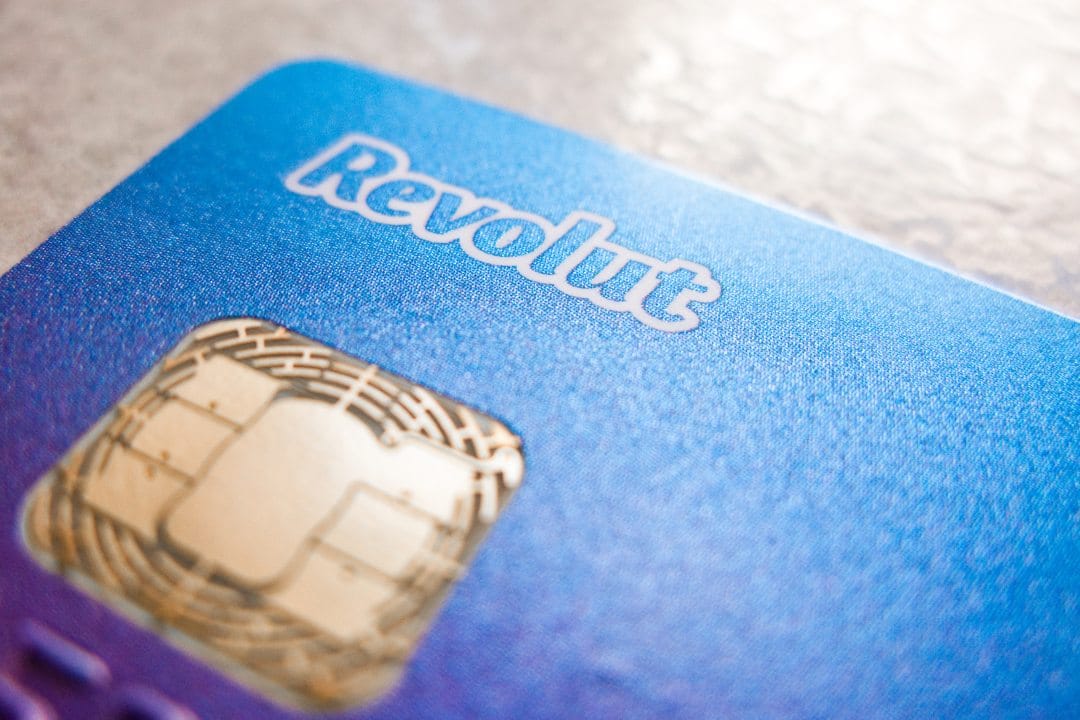 How to buy Ethereum with the Revolut card

Zerion has just announced a partnership with Ramp Instant, the DevCon5 UX Award winning company, to allow users easily buy Ethereum with a Revolut account and without the need for KYC.

We worked together with another winner of DevCon5 UX Award @RampNetwork to create fast and cheap onboarding to #DeFi for all EU and UK residents! 🍏

Below is a demo of purchasing $ETH with your @RevolutApp account 🚀

From the beta version of Zerion, in fact, as shown by the GIF published on Twitter, it is possible to buy ETH with a Revolut account.

The goal is to make it even easier to access DeFi products that often use the Ethereum blockchain. From the Zerion app, it is also possible to access the various dApps of the decentralised finance sector.

“We are truly hyped about the integration with Zerion. Onboarding new users to crypto requires all parts of the puzzle to fit well and we believe Ramp+Zerion is the perfect combination. And the superb UX, of course!”

The DeFi sector is attracting ever more approval in the last period: although it’s something that already existed for some time, this term refers to a branch of fintech that uses the blockchain to achieve decentralisation.

Cristian Palusci, trader and founder at Bitcoin Facile, explained to The Cryptonomist:

“Decentralised finance will soon become a new paradigm of the traditional financial system, overcoming the initial mistrust of states and regulatory bodies that will have to surrender to the progress of decentralised networks that will turn old financial products into secure and transparent protocols and that no longer need intermediaries or central bodies. It is a backdoor for that part of the world population that is unbanked and which is waiting to finally have access to a new financial system (it is estimated that in the United States alone more than 10 million people do not have a bank account). The implementation of the blockchain as a strategic pillar in the main world economies will also favour the development of the DeFi market: DEX, peer-to-peer lending, payments in digital currencies and tokenisation of assets will very soon be a reality of the market with which we will all be confronted”.