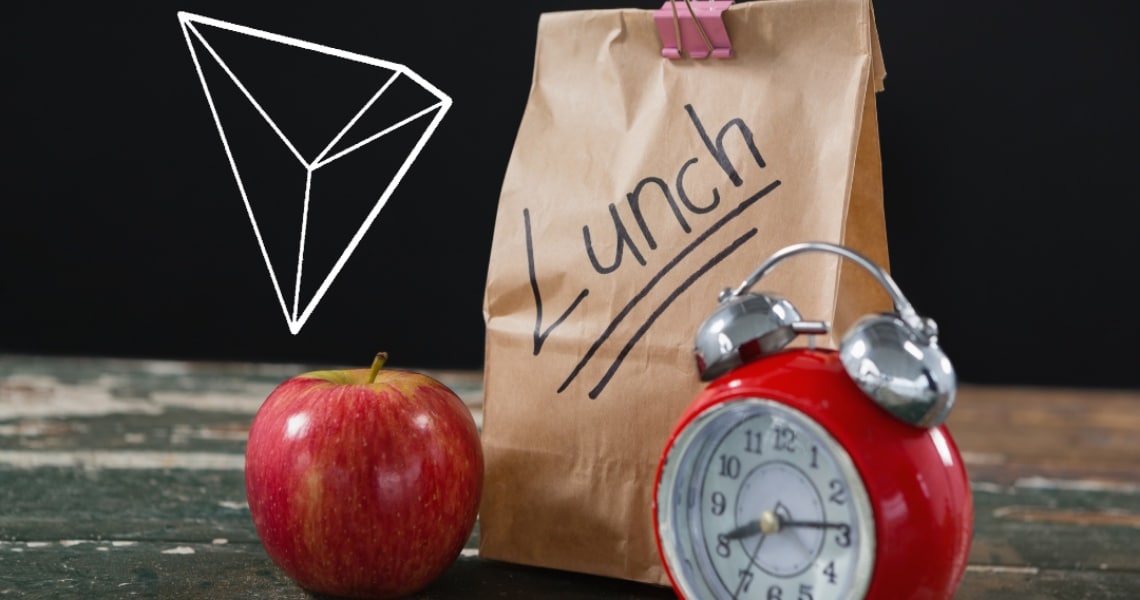 Is TRON partnering with Steve Wozniak from Apple?

Justin Sun devotes all his innate commercial skills towards TRON, meeting famous personalities is one of his specialities. This time is the turn of Steve Wozniak, Apple’s co-founder.

Wozniak sends a sympathetic tweet about the meeting for lunch in Cupertino US, organized by TRON founder Justin Sun.

Lunch with Justin Sun for free! (He paid for lunch with Warren Buffett) (@ Mandarin Gourmet in Cupertino, CA) https://t.co/xap3BR7Aro

Justin’s response is prompt and leaves no doubt as to his willingness to embark on a path of collaboration with the legendary Woz.

What is described in the tweet as a partnership sounds more like a wish rather than a real agreement. What’s certain is that the guy has understood very well what marketing is and he doesn’t miss a chance to make people talk about himself and strengthen the TRON brand.

It was an honor meeting the legendary Woz, @Apple co-founder! Looking forward to our partnership!😄

Wozniak’s passion for the blockchain world is well known, many statements have seen him strongly express the need to regulate the industry and have it deliver the best. A disintermediate currency ruled by mathematics fascinates Apple’s pioneer who seems to have already engaged in some initiatives such as Efforce, a platform based on Ethereum of which he is co-founder. 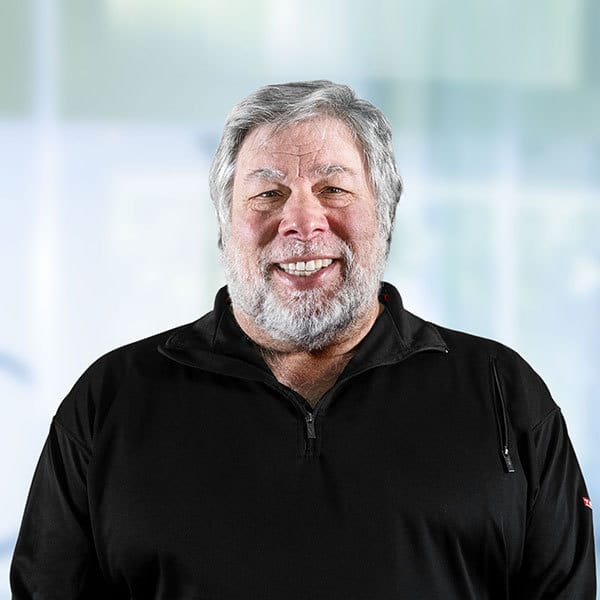 His interests are not limited to Efforce, his name also appears on the Medium page of Equi Capital Partners, a company that uses blockchain technology and operates in the venture capital sector.

The steps taken by Samsung, in accordance with its October release, open up the world of TRON through its SDK libraries and APIs.

For this reason, rumours want the meeting to be a prelude to Apple’s opening to Mr Sun’s blockchain in Asia. Needless to say, however, that Apple’s executive choices to date are in the hands of Tim Cook, who is far from exposing himself publicly and giving space to gossip.

As for the meeting with Warren Buffet, the operation seemed to have more a media resonance than a concrete professional basis.

Wozniak and Justin know their way around and maybe both characters have had the advantage of spilling rivers of ink on their working lunch. Apple and TRON may never meet, but that doesn’t matter, the important thing is that it’s talked about.

Previous article EthCC: new speakers revealed for the France event
Next article Bakkt: the consumer app ready by the end of 2020