As of a few hours ago, Wikileaks also accepts donations in Bitcoin Cash (BCH). After all, cryptocurrencies are an excellent way to finance a service that through a powerful encryption system receives sensitive documents anonymously.

The portal is not new to this kind of donations. Bitcoin was the first to appear on the website, followed by Litecoin, ZCash, Monero, Ethereum and a few hours ago also Bitcoin Cash.

Before delving into the matter concerning the confused addresses, here’s a statement found on the portal which is not convincing:

“Bitcoin is a secure and anonymous digital currency. Bitcoins cannot be easily tracked back to you, and are safer and faster alternative to other donation methods”.

Nothing could be more wrong.

Bitcoin is pseudo-anonymous, which means that if an address linked to a donation has gone through an exchange KYC (identity recognition) at least once – or for example, an individual knows the owner of the address – Bitcoin’s maximum traceability and transparency dissolves the anonymity.

This is different in the case of Monero, Zcash or Ethereum using zkSnarks, where anonymity is present.

This is an opportunity to mention the format of Bitcoin and Bitcoin Cash addresses on the Wikileaks website.

The error is not serious, but the inaccuracy could lead to confusion. The assumption is that the addresses generated by Wikileaks are coming from wallets like Trezor which distributes legacy addresses, but at the same time the team also has a mobile client running. The fact is that the CashAddr function has not been fully understood.

Since BCH was generated from a BTC fork it inherited the code almost in its entirety, the address management system and its nomenclature during the fork had to remain consistent.

This, however, generated certain risks. Bad communication or poor judgment could lead inexperienced users to spend their coin on the wrong chain without noticing any difference between one address and another.

To overcome this problem, BCH developers have implemented the new address format in version 0.16.2 of the code.

Note: The prefix “bitcoincash” is technically always part of the address, although it may be optional or missing altogether, depending on the wallet or implementation.

However, it is recommended to use new addresses, especially for developers working on BCH.

If a wallet has not been updated, it is not yet aware of the new formats. There is a simple solution to this problem: it is possible to convert from the old format to the new format or vice versa. Several conversion tools are available.

When using a conversion tool, it is important to approach only trustworthy tools after cross-checking the source and URL: there is a risk that an attacker will give a fake address.

Addresses are like pointers in the blockchain. Both formats will always be valid and will refer to the same deposited BCH. These are just two different ways to express the coordinates to the same place in the ledger.

Previous article Bitcoin in a tug-of-war with 10000 dollars
Next article Profit taking for crypto: the red sign prevails today 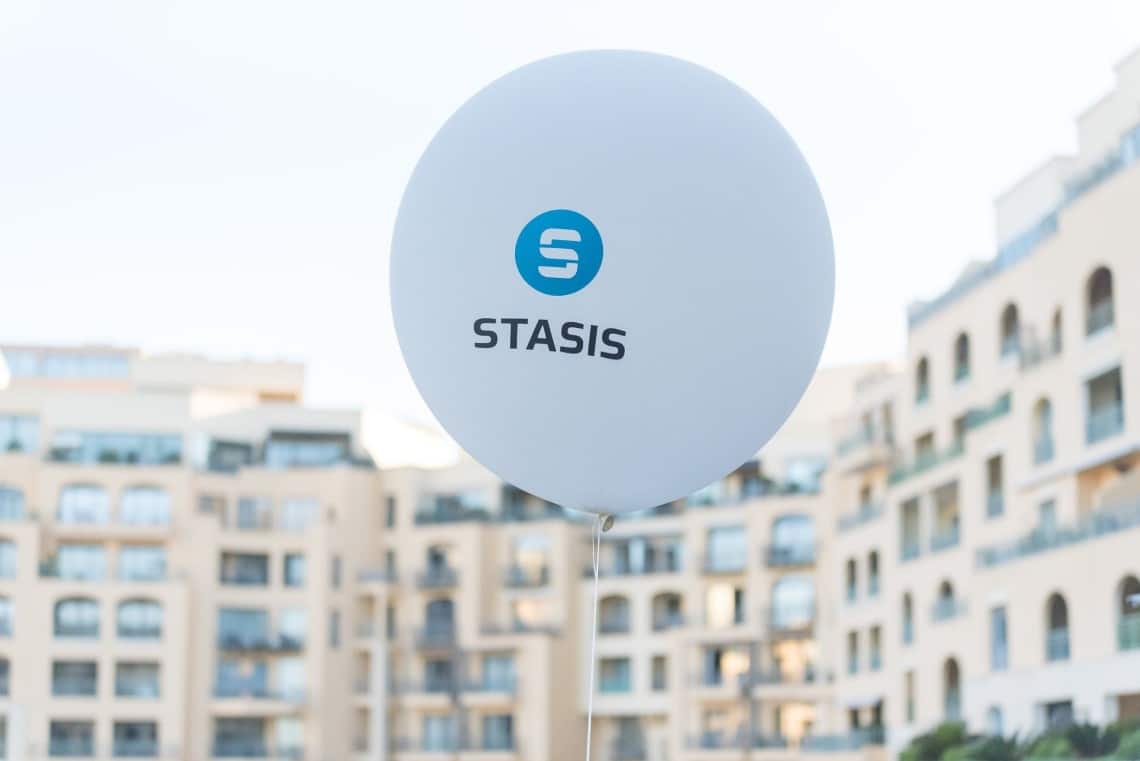