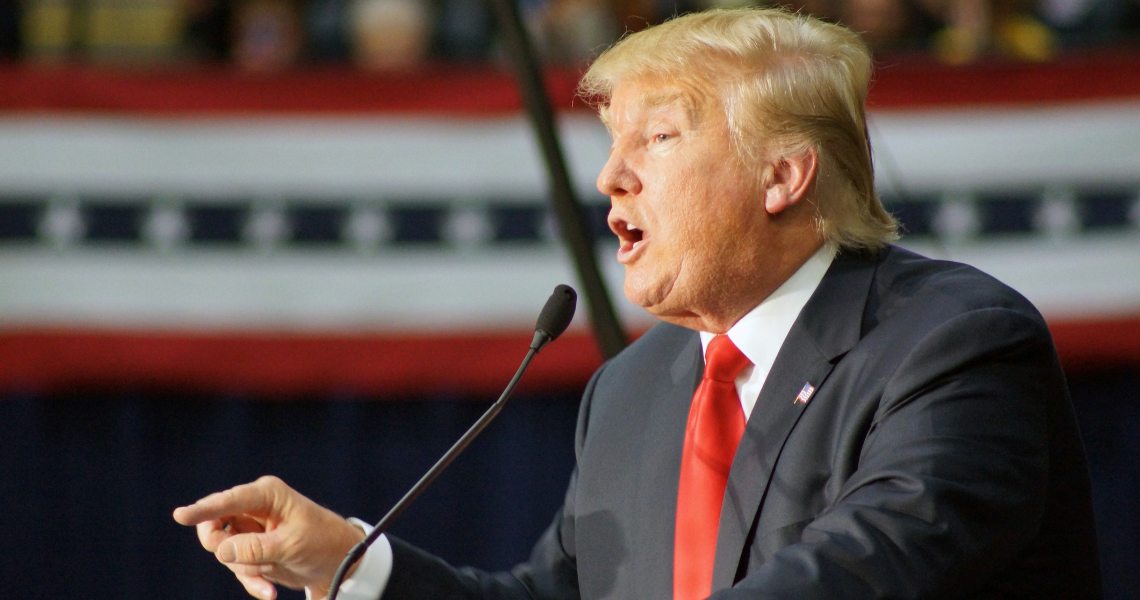 It is actually since he took office as the 45th President of the United States, in January 2017, that it has been hypothesized he owns BTC, especially due to his persistence in trying to devalue the US dollar.

In fact, not only has Trump never concealed that he is a strong supporter of the Fed’s measures for expanding its balance sheet, but he has even lobbied several times to convince the US Central Bank first to resume quantitative easing measures, which over the years have favoured the growth of US stock indices, and then to create dollars out of thin air and distribute them directly to citizens.

The fact is that, as a result of the Coronavirus Covid-19 emergency, these measures have actually been taken, including the creation from nothing of a huge amount of dollars that will now be handed out to the population.

Obviously, the reasons behind the recent emergency measures have nothing to do with bitcoin, although it is still assumed that they may have an inflationary effect on the dollar in the long run.

To tell the truth, the previous QE measures of the Fed have not caused inflation of the dollar, seeing that they have not generated significant increases in the prices of consumer goods, but they have generated an increase in the prices of many stocks, which reached their all-time highs before the collapse of March 2020.

This time, however, it is different, because the Fed will not only inject money into the financial markets but will also create it to distribute it directly to citizens.

In theory, this should produce an increase in the prices of consumer goods, with a consequent reduction in the purchasing power of the dollar.

If this happens, it will have also probably been of great benefit to Bitcoin, whose money supply cannot be arbitrarily increased, and whose production of new tokens will be halved from mid-May.

It is no coincidence that a few days ago, Anthony Pompliano was very surprised to notice that a large mass of dollars will be created and introduced on the market in the same year in which the halving takes place, reducing by half the creation and distribution of new BTC.

At this point, Blockstream’s CSO, Samson Mow, wondered ironically how much Trump has been paid to advertise Bitcoin, since what is happening seems to be an ad for BTC.

How much did we pay Trump to advertise #Bitcoin? https://t.co/JPArXTSYW7

Trump has declared not only that he doesn’t own bitcoin, but that he’s so against it that he wants to ban it if it reaches a price of $100,000, though it’s always legitimate to have big doubts about the truthfulness of his statements.

In addition, considering that it’s basically since 2017 that he’s been calling for expansive measures of the Fed’s balance sheet, this could have been the year in which he invested something in bitcoin, though so far, there’s no evidence. It is also worth remembering that 2017 was the year of the last big BTC price bubble.