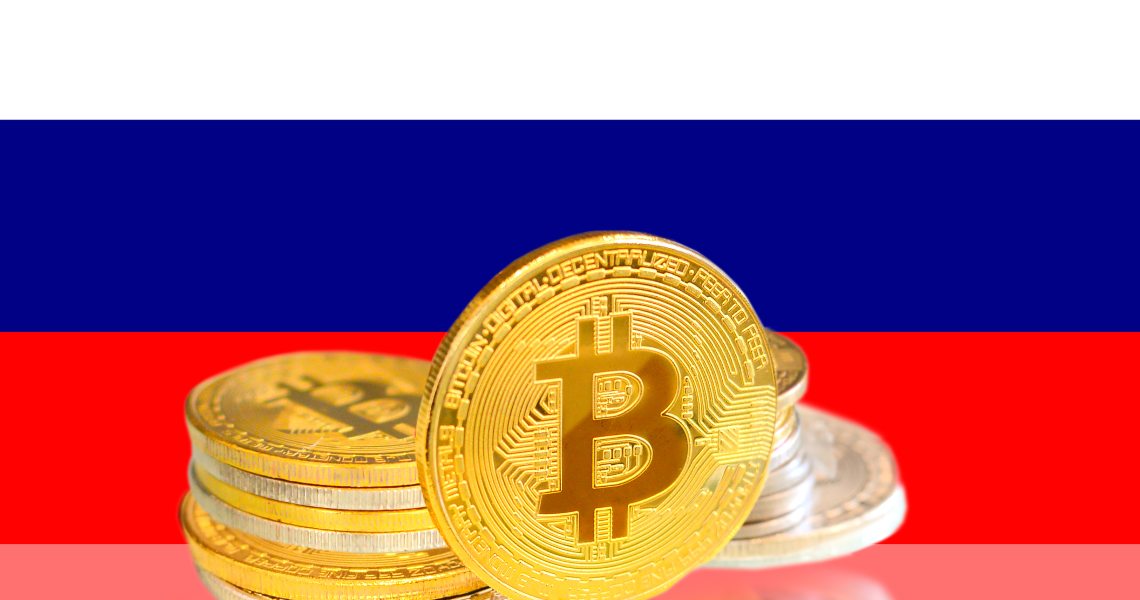 Russia: the crypto regulation is ready

Russia has finalized the first draft of the new crypto regulation.

This was announced by the Chairman of the State Duma Committee on Financial Markets, Anatoly Aksakov, who in an interview stated that the opinions of several parties have been reconciled and consensus has been reached among market participants.

Due to the coronavirus emergency, the process of passing the new law is suspended for now, otherwise, according to Aksakov, it would have already started and perhaps finished in April.

Aksakov is nonetheless hopeful that the approval process can be completed by the beginning of the summer, especially since the government seems to be interested in accelerating it.

The regulation is intended to define these new financial assets, but prohibit their use as a means of payment. It will define their issuance and dissemination procedure and will also include collateralized digital assets.

However, Aksakov also adds that the absence of a specific regulation has prevented the development of this market, and this statement suggests that the country is not planning to stay out of it.

For example, the new regulations will not affect mining activities because it is considered a type of activity that produces some kind of value, to which the usual rules, in particular tax rules, will simply apply. From a tax point of view, there will be no new rules, but simply the application of existing rules.

Moreover, Aksakov believes that when the new regulation comes into force, the country will also have to regulate the activities of exchanges operating in Russia, suggesting that the new law will not specifically affect their activities.

The picture that emerges from these statements is not clear at all, and it will be necessary to wait for the draft text before judging. On the one hand, it seems that the new law has been drafted to curb the spread of cryptocurrencies, while on the other, it seems to be intended to help the country to evolve in this area. These two approaches appear to be in conflict with each other, if not in complete opposition.

It is worth noting that in the last few weeks the Russian rouble has lost much value against the US dollar, probably due to the pandemic and the collapse of oil prices – the Russian economy is largely dependent on the market value of fossil hydrocarbons.

Indeed, it has fallen to about its lowest level in the last 5 years, which could justify the fact that the Russians are trying to prevent cryptocurrencies from competing with their national currency.

On the other hand, they are aware that there is no point in staying out of this new market, and this could justify this ambiguous and contradictory attitude.

However, if cryptocurrencies were to spread in the country solely as financial assets for speculation or investment, their use as means of payment would be very difficult to prevent effectively.