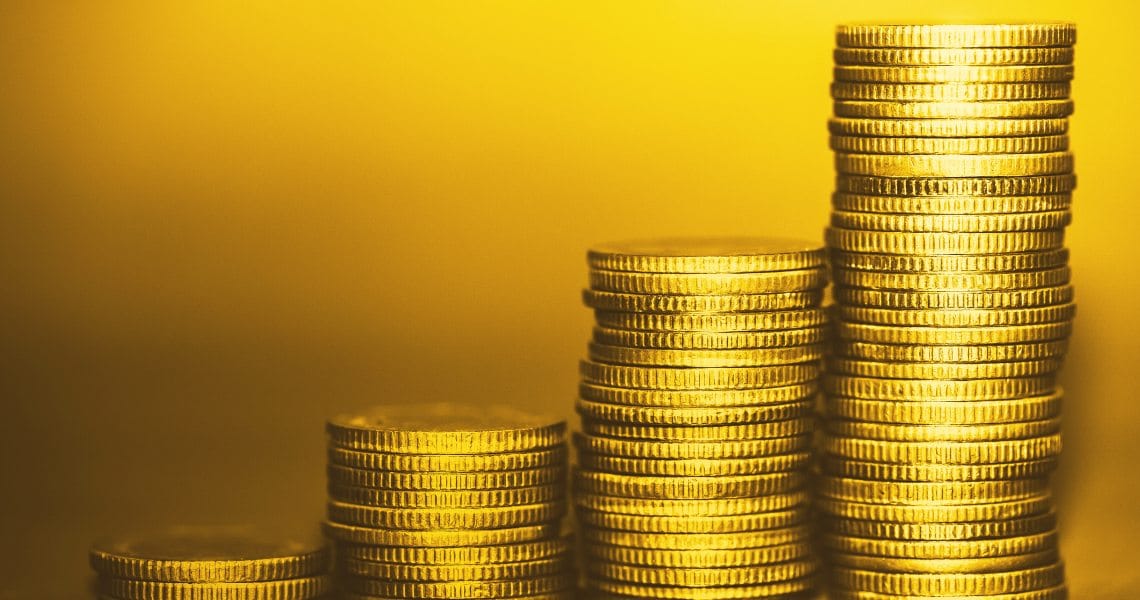 Eidoo: 1 million EDO staked thanks to the debit card

Eidoo recently announced that they have staked as many as 1 million EDO tokens in the last few days thanks to orders for their new crypto debit cards.

Moreover, a few days ago the team also spoke about a new token economy.

The launch of the debit card that can be powered by Eidoo’s non-custodial wallet has marked the completion of the roadmap indicated in the project’s whitepaper, which is now preparing a new roadmap covering new developments, some of which have in fact already been launched.

The Eidoo Card is the key element of the first important novelty concerning the new token economy of EDO.

To obtain it, it is necessary to burn some EDO tokens or lock them in staking for a year, which is already having a significant impact on its circulating supply.

As can be seen on the edo.watch website, in recent weeks, after the launch of the Eidoo Card, the burning of EDO tokens has taken place day after day, partly due to other activities that trigger the burning, with the result that more than a tenth of the tokens initially created have now been destroyed.

In addition, thanks to the launch of the card, at least 1 million tokens have been put in staking for a year, hence in reality there are currently just over 87 million tokens in circulation, out of the initial 100 million or so.

As a result, the impact of the Eidoo Card on EDO’s token economy is already significant a few weeks after its launch, and could be even more relevant in the future, should it spread on the market as much as the Eidoo wallet.

The mechanism by which the card influences the token economy is very simple: to obtain it, it is necessary to burn a small amount of EDO tokens forever or lock a more significant amount in staking for a year. These two actions reduce the number of tokens in circulation, and they will do so continuously as new Eidoo users decide to equip themselves with this additional tool that allows them to spend in fiat currency the cryptocurrencies and tokens stored on their non-custodial wallet.

There are still more novelties about EDO’s token economy, some of which are expected to be released in the next few weeks, including the collaboration with Provable and their pTokens.

GastroAdvisor: an ICO to compete with TripAdvisor
Crypto market capitalization in 2016

How to buy Bitcoin in the Philippines