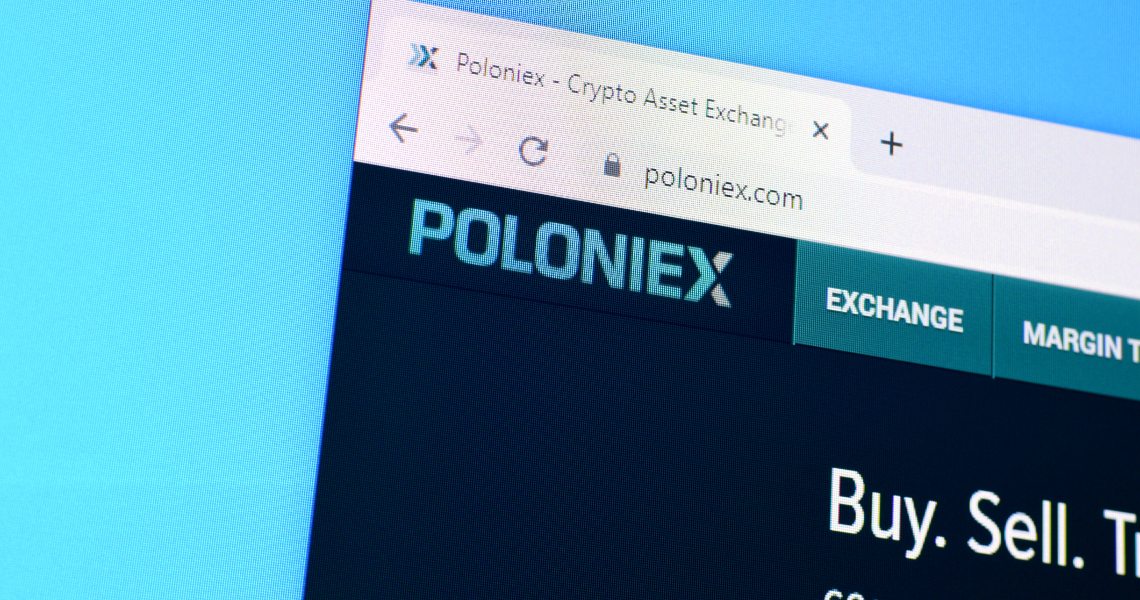 The Poloniex exchange has announced the launch of its platform for the issuance of new tokens, called LaunchBase.

In the announcement, the exchange reveals that it has worked with dozens of blockchain projects over the past 6 years to facilitate the growth and development of their community.

The next step is to create a platform for the launch of new tokens to help quality blockchain-based projects grow and further develop the ecosystem.

It’s no coincidence that this move was taken following the exchange’s partnership with TRON some time ago, so much so that TRX will be the only token usable for the purchase of new tokens being launched.

Moreover, the first to be launched on the new LaunchBase will be the JST token of the JUST project, which is working on a stablecoin based on the TRON blockchain.

JUST has been structured according to the MakerDAO model, i.e. a decentralized lending platform where users will be able to open CDPs by putting TRX as collateral, in order to generate USDJ tokens.

USDJ will be the actual stablecoin, whose value will be pegged to the US dollar in a similar way to DAI.

Moreover, the whitepaper of this stablecoin has recently been modified, including the name. The project was previously known as Djed, and it was Justin Sun himself who revealed that this was just the testnet and that the new name of the project is Just.

The new whitepaper doesn’t even include any trace of the Djed Foundation, which was previously the entity that issued the token.

LaunchBase will work directly with projects, community members, and various partners to promote the adoption of quality cryptocurrencies around the world, through the sale of new tokens.

The goal, however, is not just to be a simple platform for issuing new tokens, but also to provide community members with a new way to buy and sell tokens, offering advice and guidance to help blockchain companies get attention and adoption.

Poloniex is just the latest in a series of exchanges that have launched their own token issuing platform through IEOs.

The first was Binance, with its Launchpad launched more than a year ago.

A few months later came Bitfinex‘s Tokinex, and even Eidoo for example allows the launch of IEOs, although without a specific platform dedicated exclusively to this type of operations.

After the sharp drop in market interest towards ICOs, and since STOs have not yet really taken off, IEOs are currently the most common way to launch new tokens in the crypto market.

Previous article Bitcoin Cash: What effect will the first halving have?
Next article N26 addresses the Covid-19 crisis

South Africa: crypto assets as financial products by the FSCA
Dogecoin: some news regarding the “DOGE to the moon” project

The differences between Bitcoin and CBDC