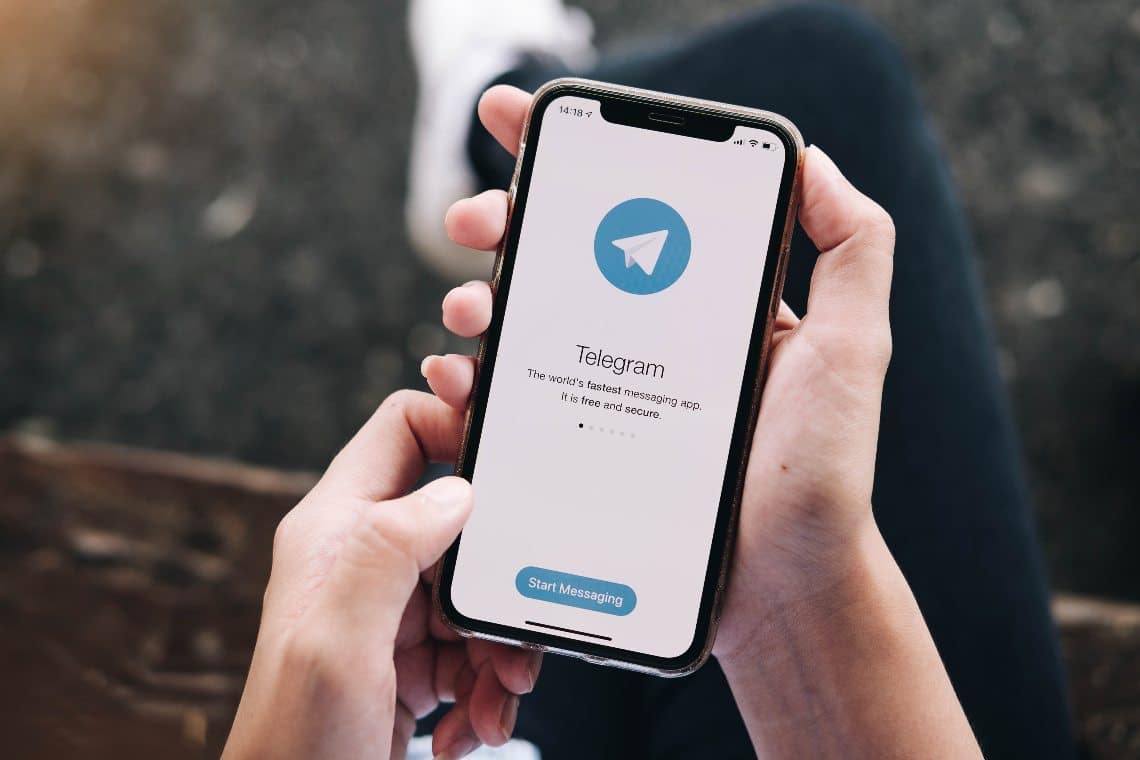 A Russian fund that had recruited investors in Gram, the cryptocurrency that was supposed to be launched with the TON blockchain, will compensate its users with 21% of what they invested.

This was reported by Forbes Russia.

Why this difference? According to Forbes, the problem stems from the fact that the investor who used the investment fund did not invest in Gram itself, but in securities that included Gram. In other words, they didn’t buy the Gram token.

TON, the disappointment of investors

The story highlights the consequences of the failure of the Gram project. Telegram had raised about 1.7 billion dollars without a real ICO, but with an offering made to private investors.

They had developed the blockchain infrastructure, TON, and Gram was also close to launching when it encountered hostility from the US SEC.

The Russian project was in fact blocked by US legislation which imposed that Gram could not be put into circulation, not only in the US but also everywhere else. This caused Pavel Durov, the CEO of Telegram, to abandon the project.

Currently, projects using the names TON and Gram are scams or are inspired by the original one, but they are not directly linked to Telegram.

Telegram, for its part, has no choice but to compensate investors, who are already exasperated enough by the project’s delays.

However, it seems that not all intermediaries are behaving in the same way. Alongside those who actually received the 72% promised by Telegram, there are those who would be returning less.  A double mockery for those who thought they would get rich with a cryptocurrency that promised to revolutionize the world of instant messaging.