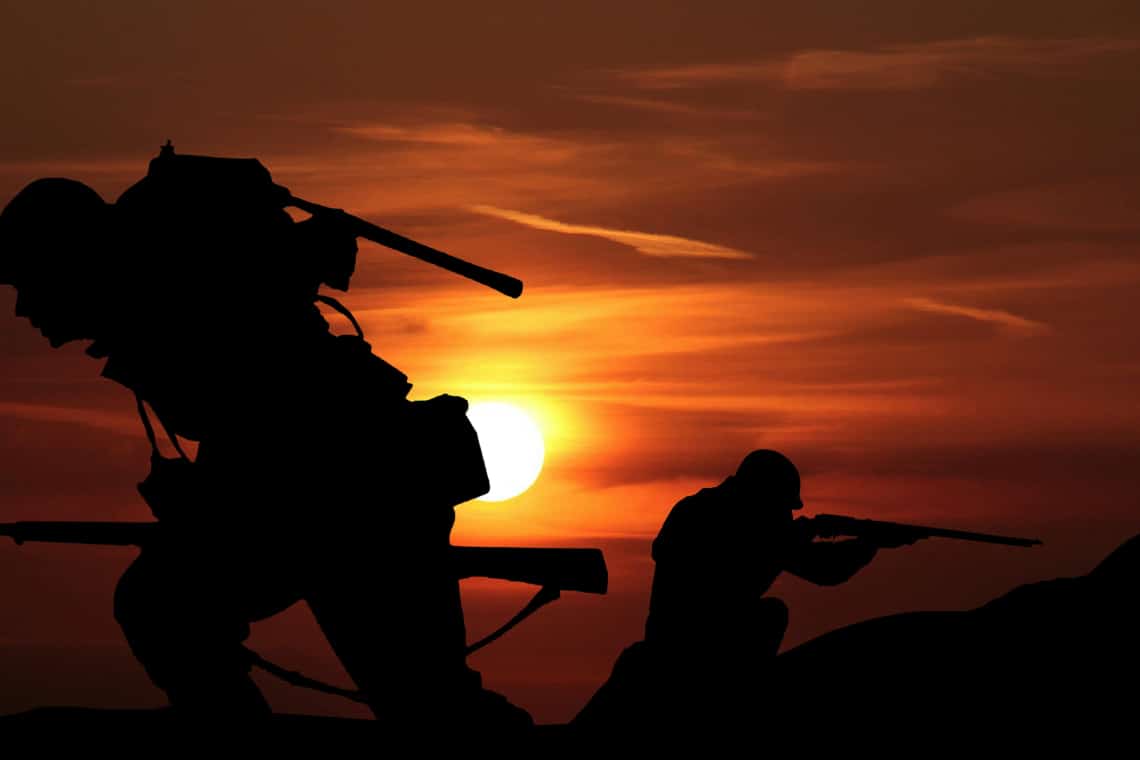 UNICRI’s workshop on blockchain and artificial intelligence solutions that can be implemented to combat terrorism has recently come to an end.

The Cryptonomist had the opportunity to participate in this workshop and asked some questions.

The project was launched about a year ago and comprises three phases.

The event was attended by several experts and users from various sectors, such as Interpol, CERN, WCO and others, and countries, such as Burundi, Georgia, Ukraine, USA and so on, and focused on examining different proposals in different areas such as:

These are very detailed proposals that implement advanced technological solutions that could prevent the proliferation of illegal activities or the improper use of technologies in the field of biology and additive manufacturing.

The first proposal presented concerned the analysis of big data for Open Source Intelligence (OSINT), from sources such as social media, internet, government data, industry data and various publications, to combat the proliferation of dual-use objects as passports through the use of artificial intelligence.

The objective is to model a complex predictive system interdependent from the systems in order to support the decisions to be taken, as the AI will analyze the various data collected to monitor patterns and correlations with the illicit trafficking of the related objects, thus amplifying OSINT.

Both the positive aspects, such as the improvement in making decisions, and the effectiveness in using the data analysis in this way, have been analyzed, discovering illicit activities in advance.

There is also the negative aspect concerning the bias in using the algorithm and the scarcity of data, which could lead to poor quality information, since the collection of this data is not always done correctly. An obstacle is represented by the digital divide since qualified people are required to use this data and certainly the technology.

Moreover, a number of products and tools already active have been showcased, including that of OSDIFE, a non-profit, Italian project that collaborates with the Italian government in public administration.

The second proposal, on the other hand, concerned the blockchain as a tool to counter the dual-use item, originated no less than from the FBI (Federal Bureau of Investigation). It aims to create a digital platform that also puts the industry in communication so as to inform about any anomalies in the structures in real-time.

In fact, thanks to the use of the blockchain it is possible to communicate extremely sensitive data in a protected way. Reference is made to an encryption structure that guarantees the secrecy of the message thanks to private keys.

The tool is used through a Chrome browser extension, hence easy to use, in which the file is uploaded, usually a suspicious email, and then all the information is analyzed and shared in the network. Only useful information is saved separately in FBI databases. The information is provided free of charge and without any form of incentive, precisely because there is a shared goal, namely security.

The Cryptonomist had the opportunity to ask which DLT had been used and why not a public blockchain.

Brendan Abbot explained that one of the reasons why a private blockchain was used is precisely because the data being handled is sensitive and access must be restricted. The issue about privacy is also expressed because with a public blockchain you wouldn’t have the possibility to manage that kind of information, and also because since it’s a PoC (Proof of Concept), it was preferred to rely on this type of DLT. The platform chosen is the ConsenSys Enterprise Ethereum platform.

In this case, the advantages are multiple such as the above-mentioned security, transaction speed, no central authority, scalability and so on. On the negative side, there is a smart contract system that could have some limitations and also the appearance of possible attacks targeting the various protocols affecting all the blockchains.

The blockchain and nuclear power

Another proposal that always concerns the blockchain is that relating to the management of nuclear plants. In this case we are talking more about a system for tracking and verifying nuclear goods and raw materials, considering that this is something that must be traceable and verified without revealing to the outside world the type of material transported.

In this case one of the problems with radioactive materials is that a part can be recycled and reprocessed and could be used for nuclear weapons. Thanks to blockchain tracking it is possible to determine both the amount of input and output and to determine if and how much is missing.

This solution does not replace the traditional system, NMAC (Nuclear Material Accounting & Control), but is more a second layer complementary to the existing one, as a form of guarantee.

Mike Thornton of the International Alliance CBRN (INAC) stressed that the choice for a private DLT was determined by the type of materials and information, which must remain confidential as much as possible. In addition, a structure was chosen that allows the use of smart contracts.

The system has qualified accesses for each type of information and therefore there are different levels that not everyone can access. All the information is handled by the International Atomic Energy Agency (IAEA).

Projects such as SLAFKA using a Hyperledger-based DLT, which is coordinated by STUK (Finland Radiation and Nuclear Safety Authority) and the University of New South Wales, were presented.

When asked by The Cryptonomist about the blockchain used and the costs, both Mike Thornton and Mariana-Diaz from UNICRI said that Hyperledger was chosen, while as far as costs were concerned no one was able to give an answer.

This time the advantages are really remarkable as it is possible to control the tracking, the origin, the anti-forgery, the ease of access and other aspects.

Among the limitations or disadvantages is the high cost of the infrastructure, also in terms of energy, which is widely questionable if you look at different blockchain and protocols. Another disadvantage is the adoption of a standard shared by all, both from a practical point of view with the various nuclear plants and from a legal point of view with the various jurisdictions.

The fight against illegal activities with cryptocurrencies

Finally, there is the latest proposal for the use of blockchain and artificial intelligence to combat illegal activities using cryptocurrencies.

In this area, not only the various crypto assets used by criminals are examined, but also the platforms active in the dark net in order to be able to launder them by buying weapons, drugs and other illegal products or services.

There has been talk of the recent attack on Twitter and therefore in this kind of situation it becomes essential to trace the funds and to know how they are used.

A graph is presented that shows the buyer who converts their fiat into crypto and then transfers them into a wallet for this type of operation, which will be used to buy the goods from the seller who in turn will make the shipment and then convert the crypto assets received into fiat.

The graph is a bit forced because it doesn’t take into account some variables and other eventualities that make the chart almost useless, but in any case there are plans to create a blockchain in which to save the related accounts and addresses that have worked to recover illegal goods and services and track them permanently in this way, creating also a sort of index for those at high risk.

The Cryptonomist asked how one can intervene to directly trace transactions coming from mining and never converted into fiat. Pandey Pankaj of the United Nations Interregional Crime and Justice Research Institute (UNICRI) replied by claiming that this project is only a data point to have a connection, and that it allows to have other types of information such as the initial and also the last transaction, therefore tracing in some way those types of movements; while as far as Monero is concerned, considering the moderate volume in terms of number of transactions, it is quite simple to trace them.

It is pointed out how it could be possible to prepare a smart contract that automatically takes and analyzes the various transactions and then the AI processes that type of information. In this case, the disadvantages arise in the adoption of this type of system, the anonymity that makes it extremely difficult to track transactions, the lack of competence of the authorities to use these types of tools and also the type of asset seizure measures, since there is no clear and compliant regulation for all countries.

Among the existing solutions there are some that analyze from the mempool to the transaction, some are DARPA, one is HTRU for people trafficking, then there is Deep WEBINT and Cryptocurrency Forensics by Elliptic that has a tool, Bitcoin Big Bang, which shows the volume of transactions and where they are headed.