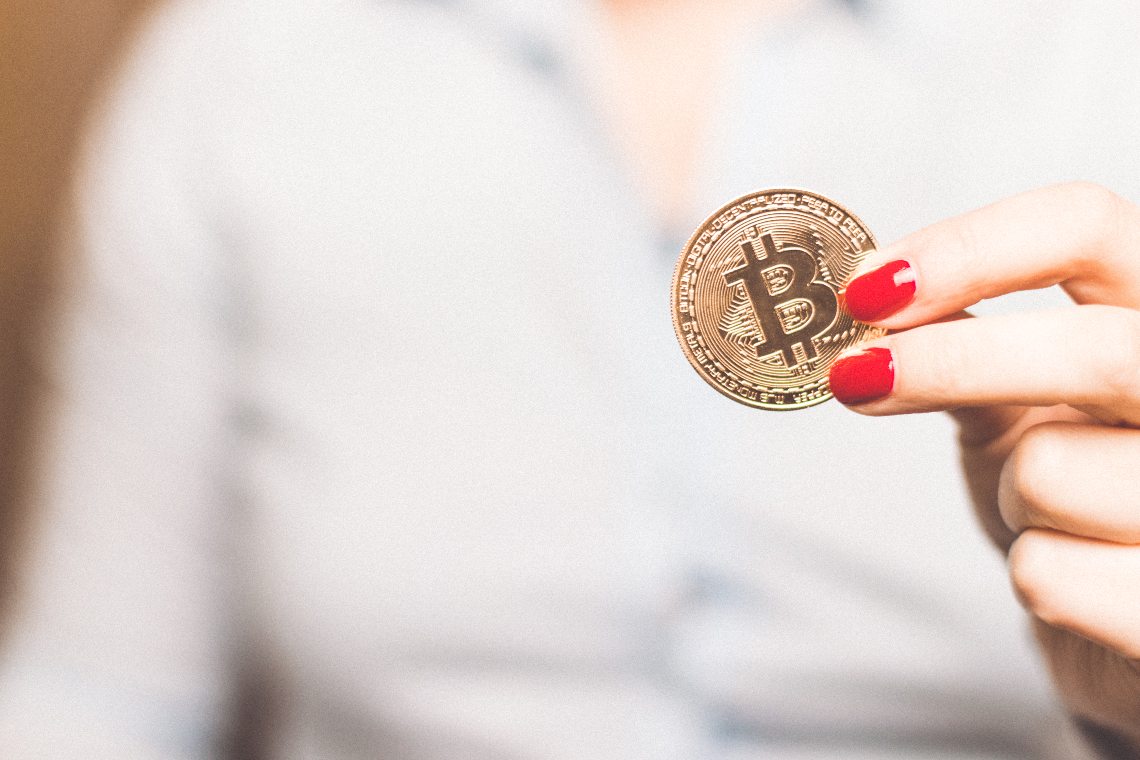 The first female developer of Bitcoin Core is the American Amiti Uttarwar, daughter of Indian immigrants.

As Rory Murray reports in Forbes, Amiti was born and raised in the San Francisco Bay Area, in the middle of Silicon Valley, after her parents arrived in the US from India between 1984 and 1985.

Already during her adolescence, she joined the association Girls For A Change, with the aim of giving more power to girls and young women by inviting them to design and implement projects of social change.

It was here that she started to work on innovation, thanks to the fact that D-Rev was trying to create new models of consumption based on social change and the improvement of social structures, although not in a purely altruistic and non-profit way.

Amiti attended excellent schools, and already in high school, she excelled in mathematics and computer science. The fact that she lived in Silicon Valley meant that she grew up completely immersed in technology.

She then graduated in Computer Systems from Carnegie Mellon, an institution with a strong reputation in science and mathematics, with collaborations with companies such as Google, Uber and SAP.

In 2014, after graduating, she returned to live in the bay and started working for some startups.

The turning point came when she started working for Simbi, an online marketplace based on talent, services and skills, but not money, which provides freelancers and self-employed people a way to transform their free time into real economic value.

“I’m very into the mission of human-to-human interaction. Rebelling against consumerism, and finding an alternative. A murder mystery party is something different, it’s a fun way to explore an alternate model of social interaction, we can co-create a story for a night”.

At the end of 2014, the price of bitcoin exploded, and this also reached Amiti, who reveals that she is particularly interested in the existence of alternative economies, and how they expand.

At this point she started working nights and weekends, reading Satoshi’s whitepaper and learning the details of the Bitcoin protocol.

She managed to get hired at Coinbase, but she became more and more interested in the basic protocol, and in particular in the Bitcoin Core software.

She started working for Chaincode Labs, later becoming best known for her presentation for the Chaincode demo day, and for her “Attacking Bitcoin Core” speech. Today Amiti is a leader in the Bitcoin development industry.