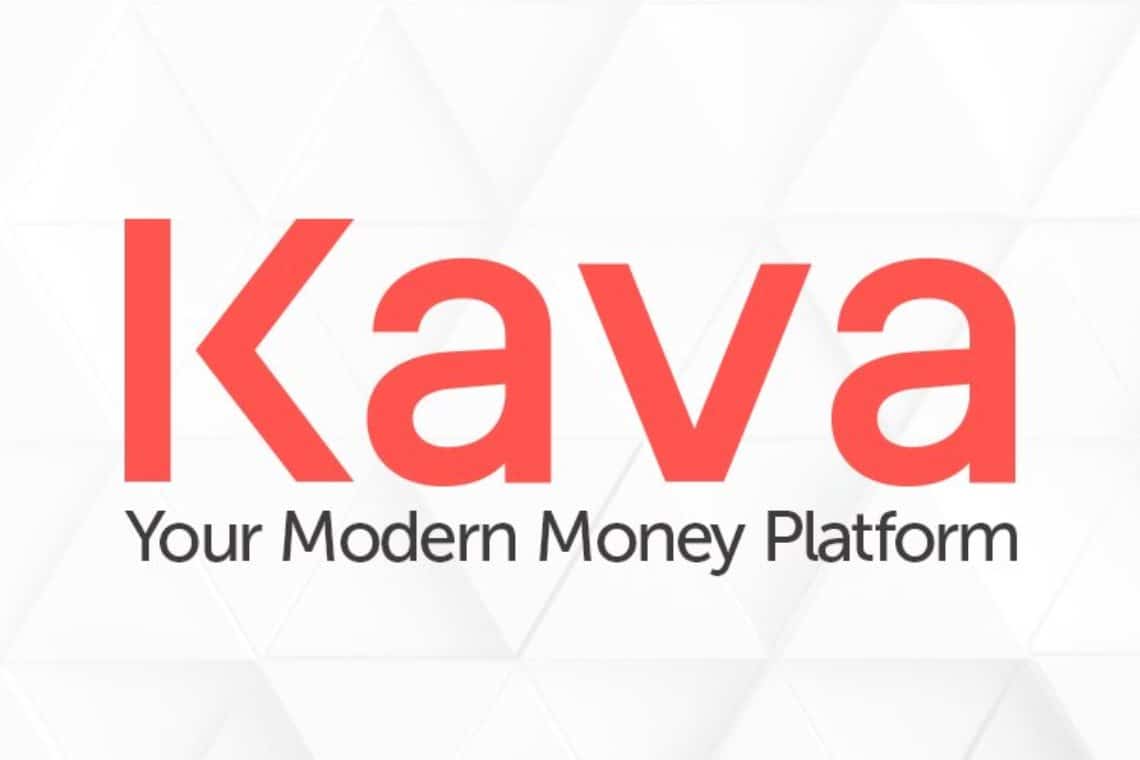 Kava, the cryptocurrency that uses BNB as collateral

The Kava cryptocurrency debuted on the markets at the end of October 2019, and in less than a year it has already enjoyed some success.

The KAVA token was initially worth just under $1, and in mid-March 2020, when all global financial markets collapsed, its value dropped to $0.36.

But since then it has recovered, first returning to $1 at the beginning of June, and then taking off in July to its current value of $2.2.

In other words, in less than a year it has more than doubled in value, and since the lows of March, it has grown by 500% in just four months.

It is a BEP2 token based on Binance Chain connected to the Kava DeFi platform.

This is a relatively recent project, which is benefiting from the great enthusiasm that has been pouring into decentralized finance in recent months.

Some improvements have also been made recently, which may have affected the success of the KAVA token.

In particular, it has been decided to introduce the so-called “Stability Commissioners” in the onchain governance system to make the platform resilient in times of market volatility. In other words, given that traditional governance is not fast enough to counteract possible periods of very high volatility, some groups of people who have been given special privileges have been selected, allowing them to make decisions very quickly.

For example, precisely during the collapse of the financial markets in mid-March, MakerDAO was forced to intervene a posteriori, which was too late to avoid all the problems. In fact, the intervention did not prevent problems from occurring, but only to address the consequences.

This led to Kava’s idea of entrusting a small number of people with the task of intervening quickly if necessary.

Furthermore, in June Kava announced the addition of BNB as collateral for borrowing the USDX stablecoin, which may have also helped to increase the attention on this project.

To tell the truth, USDX tokens have not yet been released on the market, although they can already be created. Until May 2021, KAVA tokens will be distributed to those who will lock BNB as collateral to obtain USDX tokens.

A total of 74,000 KAVA tokens will be distributed, which may help raise awareness about the project.

To date, there are only 181 addresses holding KAVA tokens, with only 3,194 transactions since it was launched, but the project is not yet fully operational, so these are not supposed to be startling numbers.

Even the process of creating USDX tokens is still relatively complex, and this certainly keeps the general public away at the moment.

We’ll have to see over time whether this idea of making various blockchains interoperable will prove successful, or whether DeFi platforms based only on Ethereum will continue to proliferate.

Previous article Amiti Uttarwar: the female developer of Bitcoin Core
Next article OneCoin, the story of the "Bitcoin killer"