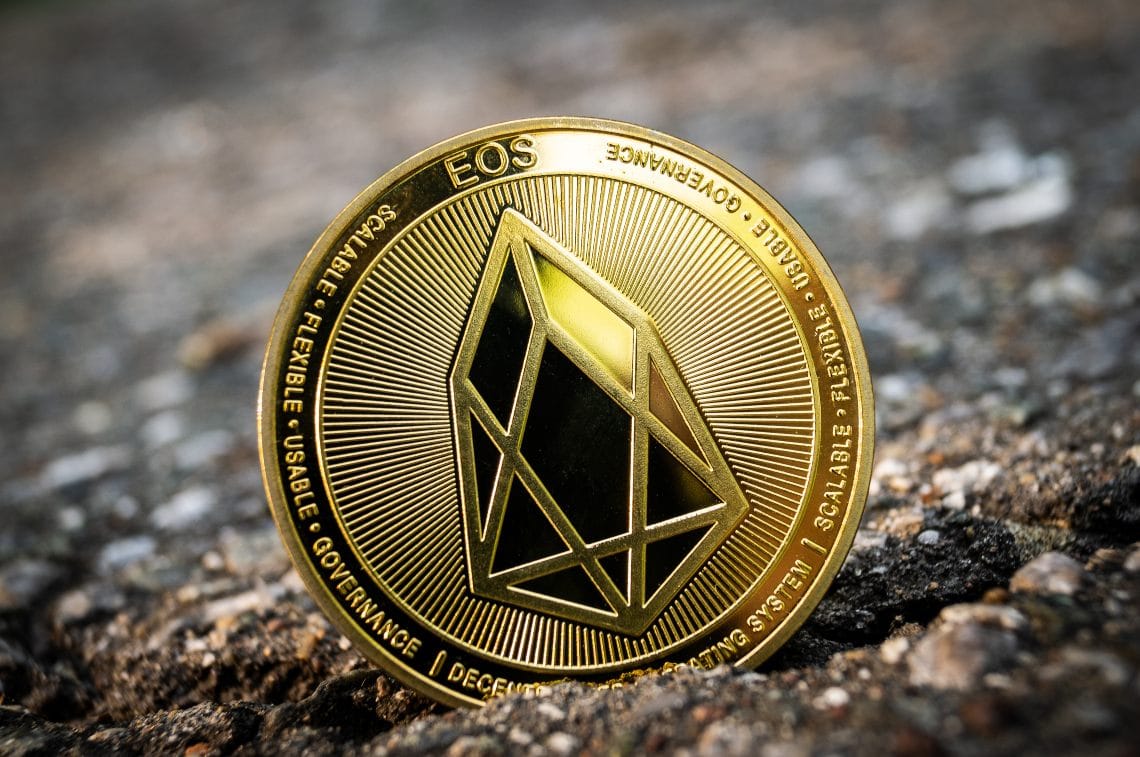 Those who have been following the EOS blockchain will have noticed in the last few days an important transaction carried out by DeFis Networks which involved the REX (Resource Exchange) and which borrowed over 20 million EOS, spending only 8 thousand EOS.

The account will have these resources for the next 30 days.

The size of this transaction has triggered investigations to find out who was behind it, as it’s the largest transaction since the launch of REX about a year ago.

It didn’t take long to discover that behind this transaction was a new project, DeFis Networks, which aims to integrate a series of protocols with its own token governance.

The platform already features some active protocols such as DeFi Swap, which allows the exchange of different tokens.

Currently, there are 30 listed tokens, but it is possible to add an unlisted one, which illustrates that the platform is open to everyone.

DeFis Networks: what it is about

The service includes DeFi Bank, which allows creating a USD stablecoin by staking EOS, paying only the transaction fee of 0.3%.

Subsequently, the project team promises that lending services will be integrated to lend the tokens or over-collateralize them.

In short, a project for managing all the various aspects of decentralized finance (DeFi) based on the EOS blockchain with a single platform.

The project has been financed by the famous decentralized exchange Newdex, representing in fact the first major investment project by the exchange.

The token of DeFis Networks

The DFS token is described as similar to Maker (MKR) or Compound (COMP) and will perform these functions:

In total, these tokens will be 1 billion and will be released following the logic of “Mining by Trade”, so all those who will use DeFi Swap with an amount higher than 1 EOS can participate in this mining.

The bigger the transaction, the more opportunities to receive this token.

As for the distribution, 10 tokens per second will be released and of these 10, 2 will be distributed to the team to support the project while the other 8 will be allocated to the bonus pool. This distribution will be completed in 3 years.

These tokens can also be staked to receive daily EOS.

Now all that remains to be seen is how the project will evolve and whether the token will follow the same price trend as COMP.

Previous article PayPal: a partnership with Paxos for crypto trading?
Next article Binance: the price of Bitcoin resembles a stablecoin