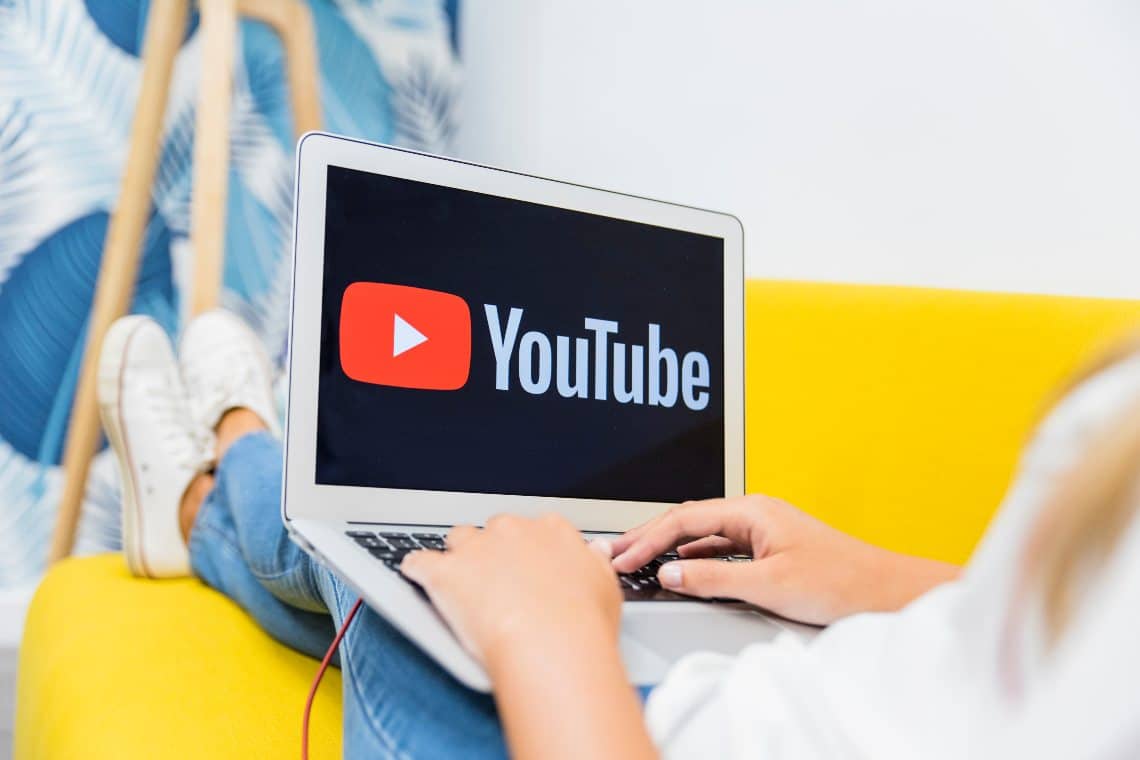 Apple co-founder Steve Wozniak has filed a complaint against YouTube and Google about the notorious bitcoin giveaway scam on YouTube.

The fact is that the scammers are using images and videos of Wozniak to promote it, and for this reason he decided to sue the famous video platform, and the company owner.

The scam in fact consists in promoting a video that apparently broadcasts live a hypothetical event during which BTC would be distributed for free.

In the video appear famous people talking about cryptocurrency or investments, and although they don’t say anything about the giveaway, their mere presence seems to be enough to convince the unwise.

The technique used is always the same: users are promised to double their bitcoins if they immediately send them to a given address. Obviously this does not happen, but as unlikely as it may seem many people fall for it, as it happened recently also on Twitter, so much so that the giveaway scam on YouTube has been raging for many months now.

Actually Wozniak is not the only celebrity whose image is exploited in this way, because for example Elon Musk and Bill Gates, or Vitalik Buterin and some CEOs of important exchange crypto are also victims of these crimes.

In fact 17 other people have joined Woz in this case, also because YouTube and Google are continuing to ignore the many requests from many parties to ban this type of promotion.

Lately some of these videos are also being promoted for a fee through Google Ads, thus leading the parent company of the platform to indirectly obtain profits from this activity.

Steve Wozniak’s complaint in particular claims that his reputation has been, and continues to be, damaged by these obvious attempts at fraud:

“If YouTube had acted quickly to stop this to a reasonable extent, we would not be here now. YouTube, like Google, seems to rely on algorithms and no special effort requiring custom software employed quickly in these cases of criminal activity. If a crime is being committed, you MUST be able to reach humans capable of stopping it. What human would see posts like these and not ban them as criminals immediately?”

Plaintiffs represented by Cotchett, Pitre and McCarthy LLP of Burlingame, California, in collaboration with a prominent Geneva-based attorney, Alex Naray.

“When Twitter was hit with a massive hack of 130 celebrity accounts, they were quick to shut down the Bitcoin scam in a day. In a stark contrast, the Complaint alleges that YouTube knowingly allowed the Bitcoin scam to go on for months promoted it and profited from it by selling targeted advertising”

“The scope of the Bitcoin Giveaway scam at YouTube is vast and it’s still going on. The fraud victims bringing this Complaint come from around the world, including the U.S., U.K., Canada, Japan, Malaysia, China, and all over Europe. The Complaint alleges tens of millions of dollars in cryptocurrency have been lost in this scam which could have been prevented by YouTube.”

Previous article Ethereum on the rise: the price goes back to $270
Next article Lumi: privacy of financial data under attack