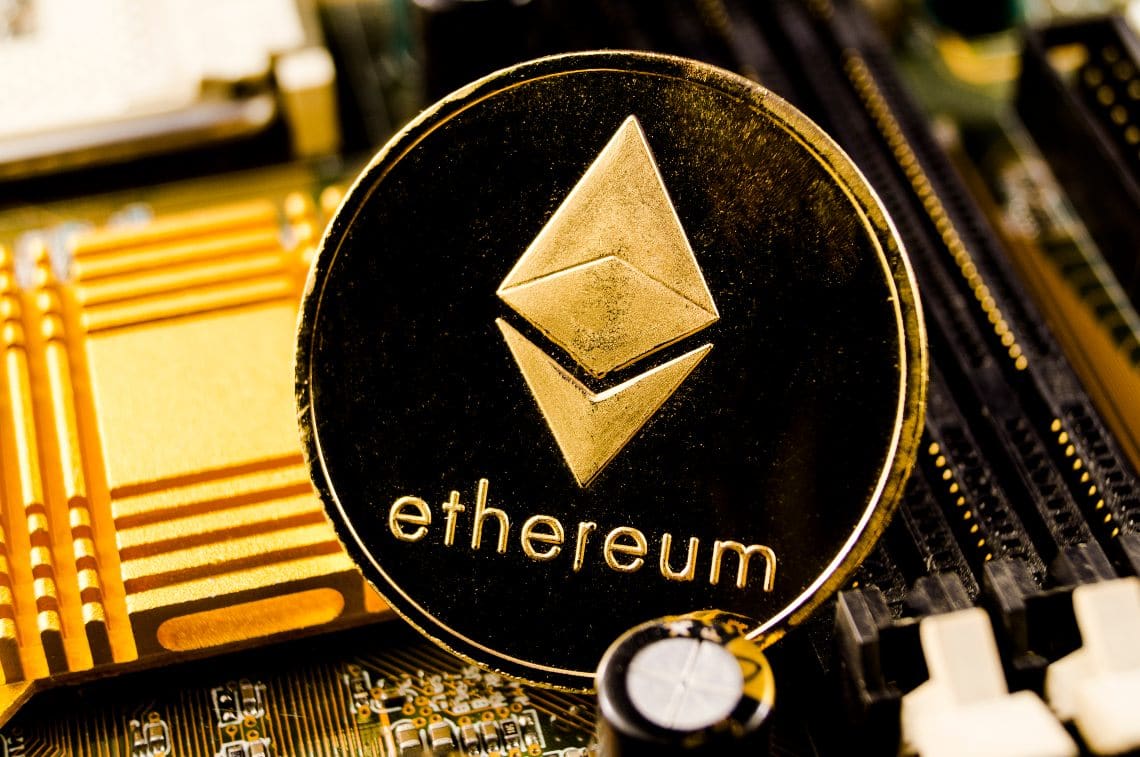 How to mine Ethereum (ETH)

In order to understand how to mine Ethereum you first need to be clear about the concept of PoW.

The first blockchains that came out and developed over time all had a common denominator, namely the PoW (Proof of Work) consensus algorithm, which allows through a complex calculation to provide proof that it actually took time to get it and then receive the reward for it.

Not only do we still find this type of algorithm on bitcoin today, but it has been implemented on several blockchains and one of these is the Ethereum (ETH) protocol.

As for any respectable system, anyone can start to mine this cryptocurrency and so it would be enough even with a home PC, but obviously the hardware is not at all suitable to generate profits, this would only result in a loss.

Taking a video card (GPU), the NVIDIA GeForce RTX 2080 Ti 11Gb, we see that you can recover about $44 per month, using the Claymore algorithm. It’s a poor result if we think that the cost of this GPU is around $1400, and it would take more than 31 months to even out just the initial investment.

In order to have a return, we really must have a lot of power, but that means investing resources in machines. Unless you have the opportunity to level the cost of power as well, having a suitable space, mining Ethereum in these conditions is never profitable.

What you need and how to mine Ethereum

However, in order to mine this cryptocurrency, you need four main things:

All this must be in a specific folder where you need to have the Geth executable, the wallet and miner folders and then from this point you have to operate from the command line to interact with the various programs.

Then we open the “Command Prompt”, and go to our folder by pressing enter, at this point we must create a new account with Geth and on the command line write this: geth account new. At this point we enter our own password.

Before sending the command we must write next to that command, below and without spaces, our Ethereum (ETH) address, then just press enter and the pc will start to use the resource, which in this example will be our video card.

This mining activity represents however an expensive system and it also makes the pc unusable.

Previous article Delta exchange: interests’ swaps arrive on DAI
Next article How to send Bitcoin and ETH via email