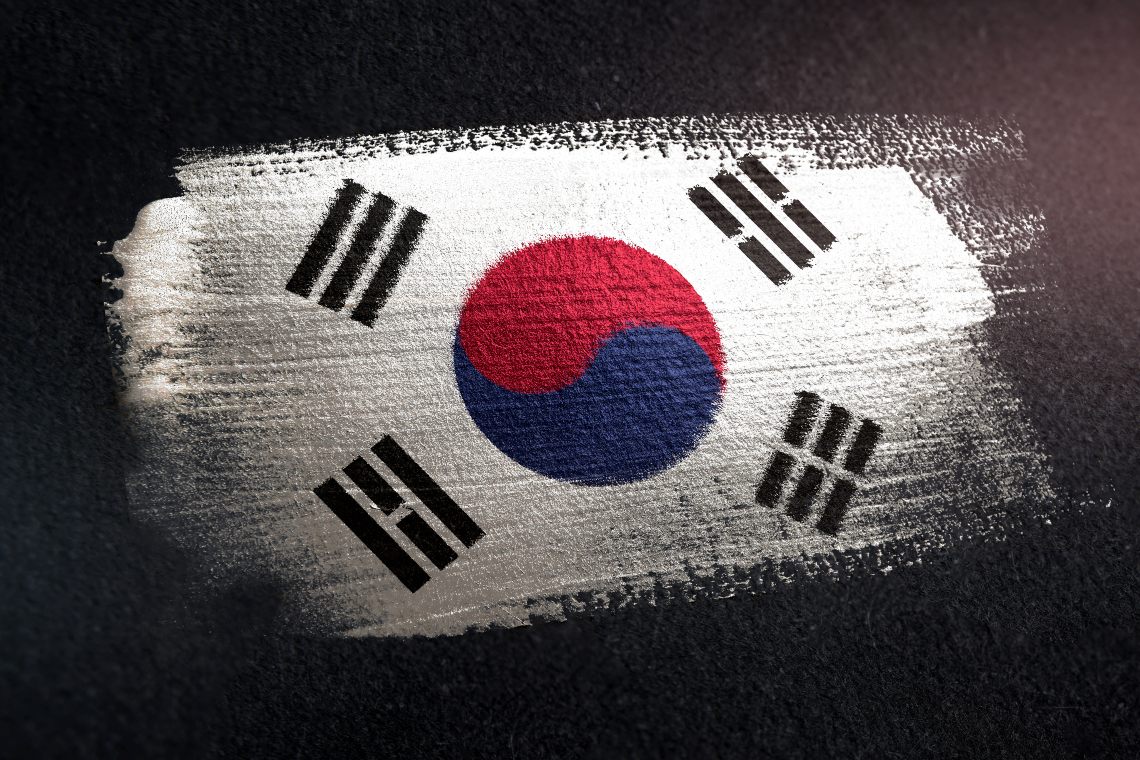 Korean banks will use Chainlink

Some Korean banks are closing a deal with Chainlink as a source of prices to show to their users.

The rumor was posted on the Twitter profile of TheNews.Asia, a site specializing in information about fintech, blockchain, and cryptocurrency in Asia.

The tweet contains a tag to Chainlink’s official profile, which has not yet confirmed or denied the news.

In addition, TheNews.Asia’s chief editor, Brian Newar, added that the official announcement will be published within the next 24 hours.

The landing of Chainlink’s decentralized oracles in the traditional banking sector would be the final consecration of the idea’s goodness in regards to entrusting the collection and publication of important data to instruments not controlled by anyone.

The fact is that the smart contracts on which they are based are trustless, secure and reliable, and Chainlink guarantees sufficient decentralisation of data management using different node operators, incentivised to provide adequate data, and different sources, to ensure maximum reliability.

The objective is to obtain secure and guaranteed data against tampering.

In addition, Chainlink’s oracles can be integrated into any platform, thanks to external adapters that can retrieve the data.

This means that the banking sector is also beginning to understand how useful data acquired in this way could be, so it should come as no surprise that some Korean banks have decided to use these oracles.

Indeed, South Korea is by far one of the most advanced countries in the adoption of blockchain-based technologies, so much so that the Koreans themselves invest heavily in cryptocurrency.

A few months ago, in the midst of a coronavirus emergency, the parliament of the Asian country voted unanimously in favour of a new regulation regarding cryptocurrency, and this probably cleared these technologies into the mainstream in South Korea.

On the other hand, Weiss Crypto Ratings had already warned last year that the adoption of Chainlink oracles was bound to increase, and so it did. On the contrary, the price of the LINK token has skyrocketed during 2020, dragging with it also the volume of transactions on the Ethereum blockchain.