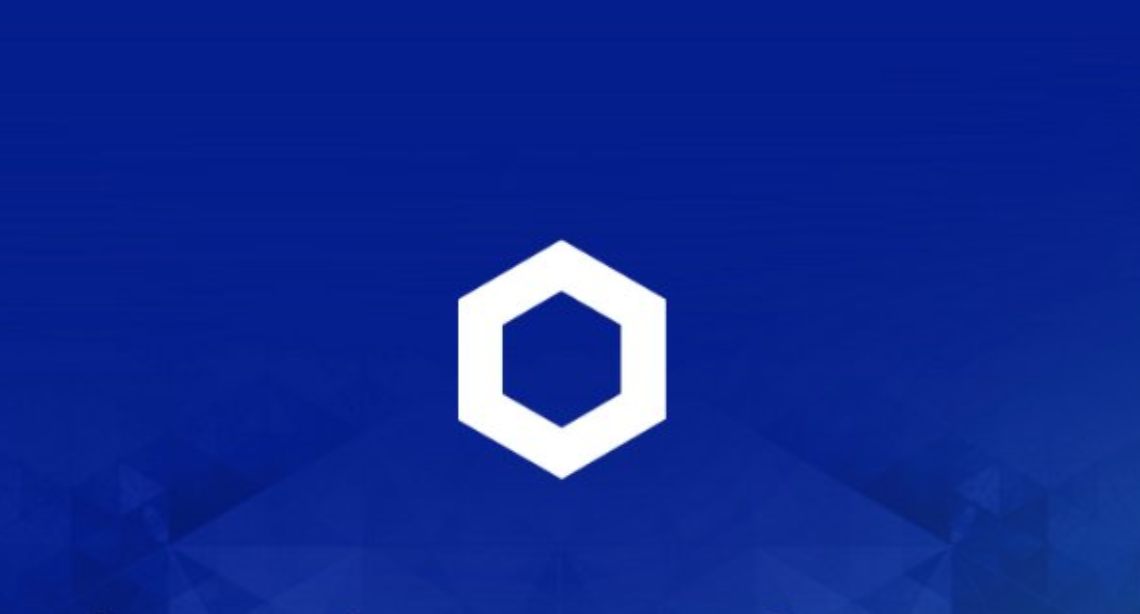 Why the LINK cryptocurrency is going up

The LINK cryptocurrency is actually a token.

In fact, although it is now in ninth place for market capitalization among the more than 5,700 cryptocurrencies surveyed, it’s Chainlink’s ERC-20 token and it’s issued on the Ethereum blockchain.

After Tether (USDT), it is the second ERC-20 token by market capitalization, since its 350 million LINK tokens are now worth about $2.7 billion in total. There are much better known cryptocurrencies with a much longer history that have a lower market cap: Binance Coin, EOS, Stellar, Tron, Monero, and so on.

The fact is that since it was placed on the cryptocurrency markets in September 2017, it has increased its value by more than 40 times, from less than $0.2 to almost $8 in just under three years.

In fact, until April 2019 the price hadn’t moved much, just doubling in value in less than two years.

But as of May 2019 it started to rise significantly and very quickly.

The price then remained below $4 until February 2020, when it rose to a new high of $4.7 just before the financial markets collapsed in mid-March 2020.

LINK is a token utility used to pay for services provided by Chainlink. Chainlink in turn is a decentralized oracle service capable of providing useful, reliable, secure and trustless data to various blockchain protocols, but also to traditional financial structures.

It is particularly used in DeFi, so much so that the comparison between the LINK price curve, and the volume of funds immobilized in DeFi protocols, reveals a certain correlation, especially in 2020.

The key point is the ability of Chainlink’s oracles to bring data from the outside world, but in a decentralized, trustless way, into the DeFi protocols. For this reason Chainlink oracles are by far the most widely used oracles for these purposes.

As a result, since you have to pay in LINK tokens in order to use these services, their market demand is growing, and may grow further in the future.

This increase in demand was certainly followed by financial speculation, which rushed to trade on LINK when its volatility increased significantly.

Just think that until June 2019 trading volumes on LINK token exchanges were practically irrelevant, and they became irrelevant again as early as July 2019, remaining so until February 2020.

It is clear that the trading volume of this token is linked to the volatility of its price, having touched the highs not by chance at the same time as the maximum value peak.

Therefore there are two main dynamics in place, the first based on the fundamental use of the token, the other on financial speculation. The result has been a truly remarkable growth that has led to exceptional returns.