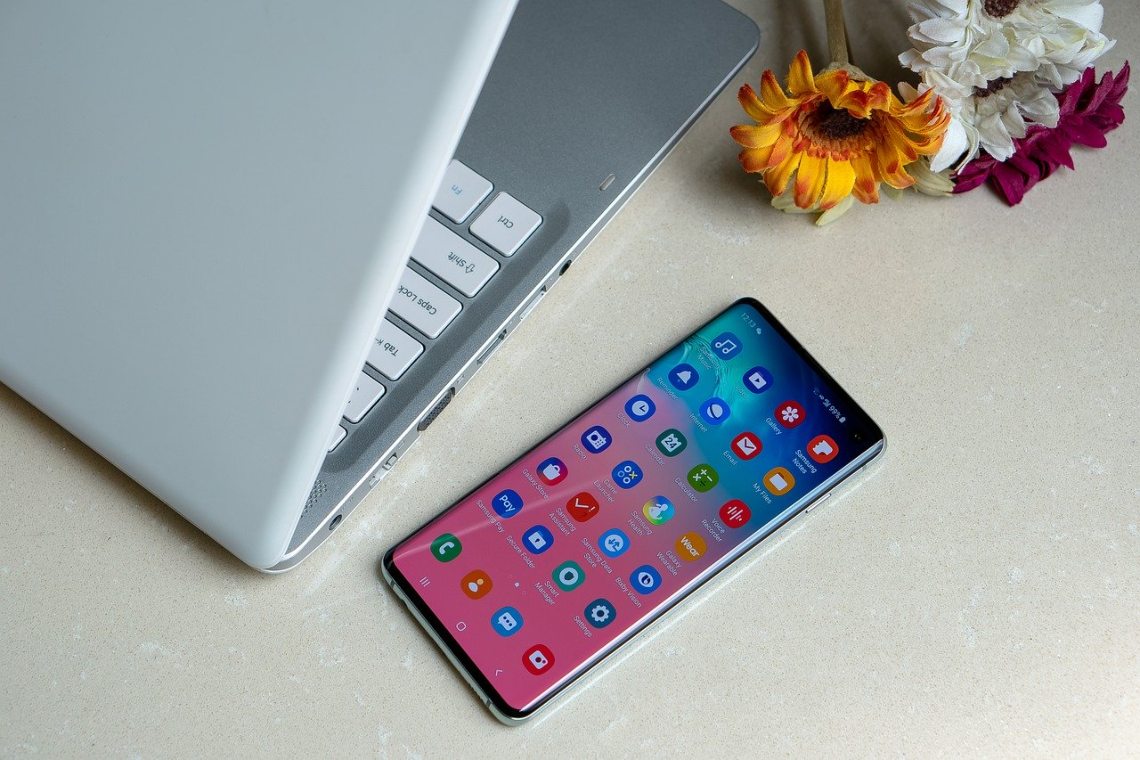 The Samsung Blockchain Keystore is the innovation from Samsung that aims to change the relationship between blockchain technology and the world of mobile phones and smartphones, focusing on greater security.

Launched with the Samsung S10, the functionality has been implemented in the other top of the range device, the Samsung S20.

What is the Samsung Blockchain Keystore?

The Samsung Blockchain Keystore is a system which ensures that owners of Samsung smartphones can safely manage blockchain and cryptocurrency apps and dApps.

As explained on Samsung’s official website, the Keystore’s main task is to secure and easily manage private information and digital keys in complete safety.

For this to happen, these keys are never stored on the device or on the external cloud.

The supported cryptocurrencies and features

The Keystore allows to create, store, manage and backup private keys. It is also possible to import private keys already generated by third-party applications. This can be protected by a preset mandatory PIN, with the possibility of additional protection through fingerprint authentication.

Another feature is the authorization of digital signatures for use with Android apps and services that require a private key for added security during transactions or purchases.

Samsung Keystore’s Trusted User Interface (Trusted UI) guarantees the exchange of information between applications and consumers so that they are not accessible or compromised by any unauthorized malware or application.

Initially, the Samsung Blockchain Keystore and wallet only supported Ethereum. Bitcoin was added later. Recently also TRON has joined and last in order of time is Stellar. There has also been the integration with the Gemini exchange. Thanks to this integration, users will be able to easily store, buy and sell cryptocurrencies with increased security.

Finally, thanks to SDKs, users will be able to develop dApps that can be integrated and compatible with the Keystore.

Currently, the problem with this system is that it only supports a few cryptocurrencies. But it is not to be excluded that more will soon be added to the wallet.

What is certain is that Samsung is focusing on the security aspect, which is one of the major problems that generally hinder the arrival of new users into the world of cryptocurrencies and blockchain. With the Keystore included in the top of the range Samsung devices, the smartphone giant aims to overcome this obstacle and thus increase the number of people who use cryptocurrencies and blockchain-based applications.