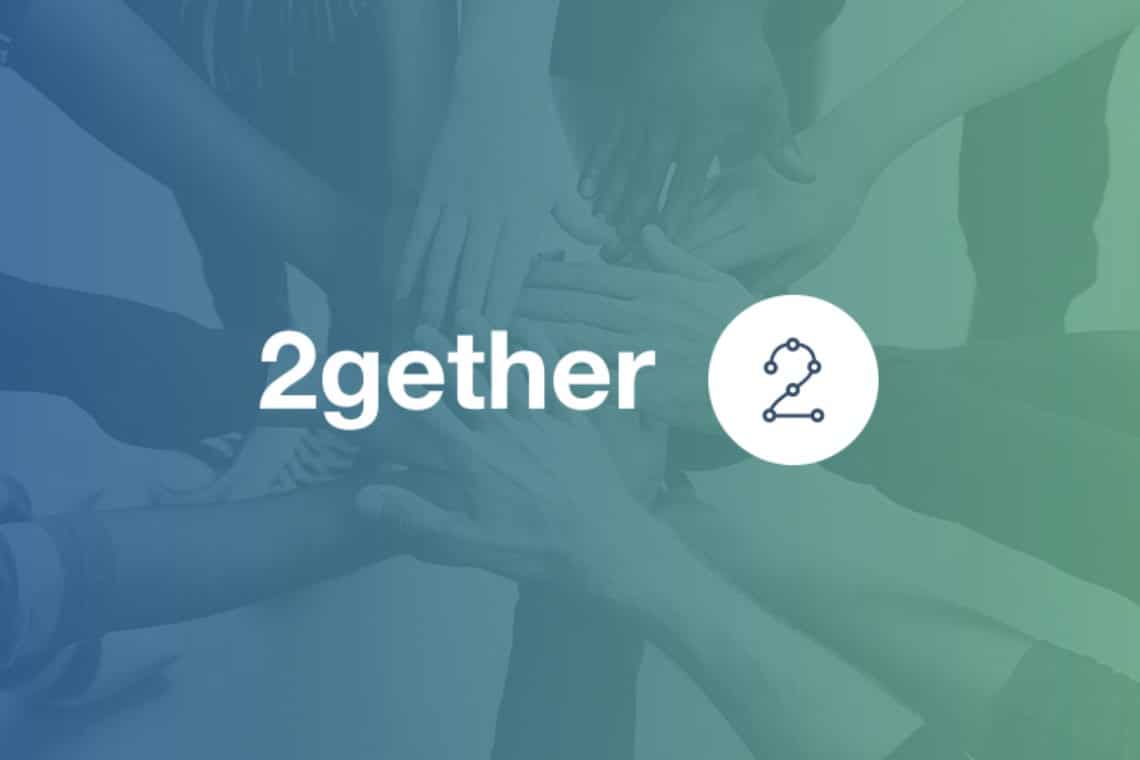 2gether loses funds due to a hack

As reported a couple of hours ago, 2gether, a platform founded in 2017, has suffered a hack and lost 27% of its funds, equal to 1.1 million euros.

The attack started at the end of July and targeted the platform’s crypto accounts, while the normal wallets and Euro accounts were not affected. Passwords were also compromised.

A first estimate showed that 1.3 million euros had been stolen, whereas both debit and credit cards, as well as 2GT tokens, were not compromised.

The official statement highlights all the details of the hack, confirming that as many as 26.79% of all the crypto assets held by users were stolen. To limit the damage, the entire platform was blocked, even for users not affected by the attack.

The team sat down at a table with investors to reach an agreement, but this was not possible, as the platform does not have enough funds to cover the loss.

The consequences of the 2gether hack

To cover the loss the team decided to use their 2GT token to reward all users. The token is valued at 5 cents, at the same price as the ICO (Initial Coin Offering), also because it is not listed anywhere and has no market value. For this reason, until it is released on the market, users only have tokens that are worthless and impossible to liquidate.

It is therefore difficult to predict whether users will accept this form of reimbursement or if they will resort to a class action against 2gether to get a different form of compensation.

For the moment no further details nor the various addresses involved in the hack have been provided, although the team has made it known that in the coming days they will organize an AMA (Ask Me Anything) with the top management to get more details and answer the various questions.

“We hope you can see these hard times and adverse events compensated soon, whether you decide to give us the vote of confidence we’re asking you for or not,” declared the team.

This is just yet another case that shows how keeping funds on a centralized platform is never a wise choice, because not only are funds at risk, but also all personal data and information.