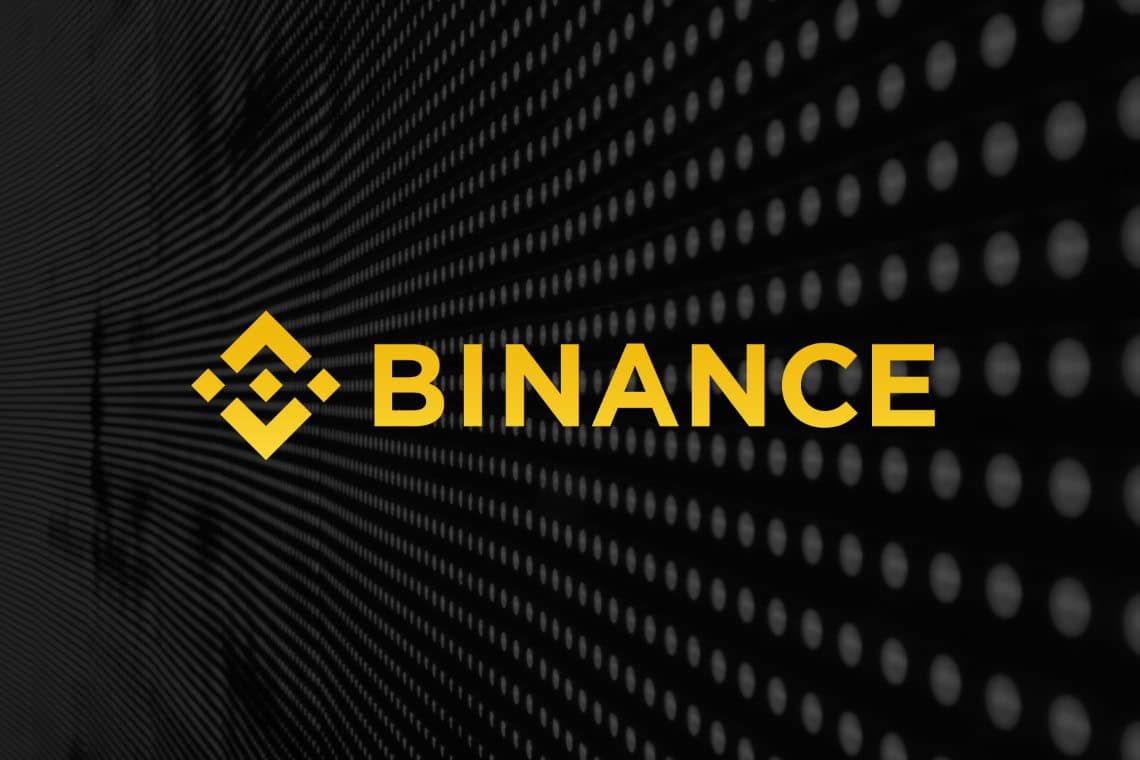 The Binance Futures platform reported by the Italian Consob

The Italian Consob has reported the Binance Futures platform.

Indeed, in the announcement to savers of today, Monday, August 3rd, 2020, Binance Futures and the website www.binance.com have been included among the offers to the public reported by the Brazilian CVM.

In reality, the original notice dates back to July 6th, when the CVM explicitly stated that Bitcoin Future’s public offering was not compliant with the necessary authorizations.

The Comissão de Valores Mobiliários (CMV) is the authority that regulates the financial markets in Brazil, the Brazilian equivalent of the American SEC or Italian Consob, and with its report caused the suspension of the public offer of Binance Futures in Brazil.

Since the Italian Consob has also picked up and published this report, it could mean that the Binance Futures platform could sooner or later be suspended in Italy as well.

This is not the first time that the Italian Consob has done this, i.e. picking up and publishing reports from other financial market supervisory authorities so that investors are aware that a given offer does not appear to meet all the legal requirements to operate in the country, as well as to warn the promoters that the offer may not be in compliance with the law.

The future of the Binance Futures platform in Italy

Generally, after such a warning, the Italian financial market supervisory authority waits about six months before intervening with a real suspension of service.

Therefore, although in Brazil the intervention of the CVM at the beginning of July led to the suspension of Binance Futures’ service in the country, in Italy the service is still active.

However, if nothing changes from today, it is possible that in a few months’ time the Consob will follow up this report with a suspension resolution.

This is obviously only a hypothesis, not supported by any evidence, but considering that in the past the dynamics have already been similar, it is not absurd to imagine that it could repeat itself.

Furthermore, the Italian Consob appears to be particularly active from this point of view, given that every week it publishes a long list of reported offers, and often suspends or prohibits some of them with special resolutions.

The specific point on which it intervenes is almost always the lack of the necessary authorizations to offer financial investments to retail users in the country, without which an investment offer must be considered unauthorized in Italy.