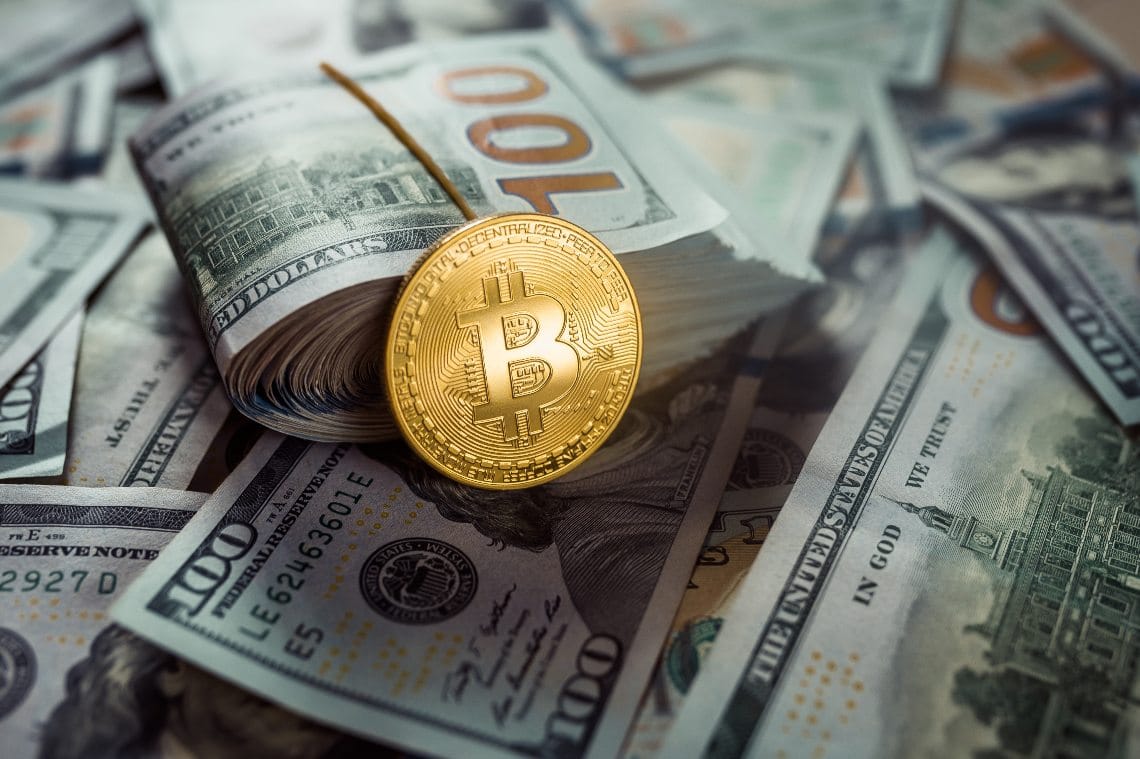 For some time now there has been a real clash between gold supporter Peter Schiff and Bitcoin pioneer Max Keiser.

Peter Schiff is known not only for his positions in support of gold, but also for the numerous stances against Bitcoin, which in his opinion has no prospect of becoming digital gold.

He is also the founder and president of SchiffGold.

Max Keiser is a Bitcoin supporter, but he is also interested in gold and silver.

Their rivalry has been going on for a long time, ever since October 2017 when the two had a heated debate about the links and differences between Bitcoin and gold.

The conflict has recently gotten heated, with Keiser declaring:

“The biggest loser so far in the history of Bitcoin is a failed money manager in the U.S. named Peter Schiff”.

TRANSLATION: The biggest loser so far in the history of #Bitcoin is a failed money manager in the U.S. named Peter Schiff https://t.co/FlQNxoNCbJ

“Peter Schiff is ‘puking his brains out’”.

The clash between Max Keiser and Peter Schiff

The reason that has reignited the spirits is a recent forecast on the price of Bitcoin by Keiser, according to whom BTC is destined to rise, as it has done in recent weeks, so much so that it could reach $28,000, before entering a period of correction.

In fact, he claims that, after this hypothetical correction, it could resume the trend towards the six figures, i.e. with a multiplication by ten of its current value.

The thing is that a few days ago gold peaked at its all-time high on the US dollar, and its price remains so strong that it is still in that area, i.e. just over $1,950.

According to Schiff, Bitcoin would be in a period of decline in the long term since December 2017, when its price reached an all-time high of $20,000, and therefore it would not be destined to rise again but to fall.

It is worth pointing out that in the past Schiff hasn’t accumulated a lot of forecasts that turned out to be correct about Bitcoin, if anything he has been wrong many times.

“If Bitcoin won’t go up, why own it? The answer to that question is sell”.

The clash between Max Keiser and Peter Schiff revolves around this very issue, namely his expectations regarding the evolution of Bitcoin’s price.