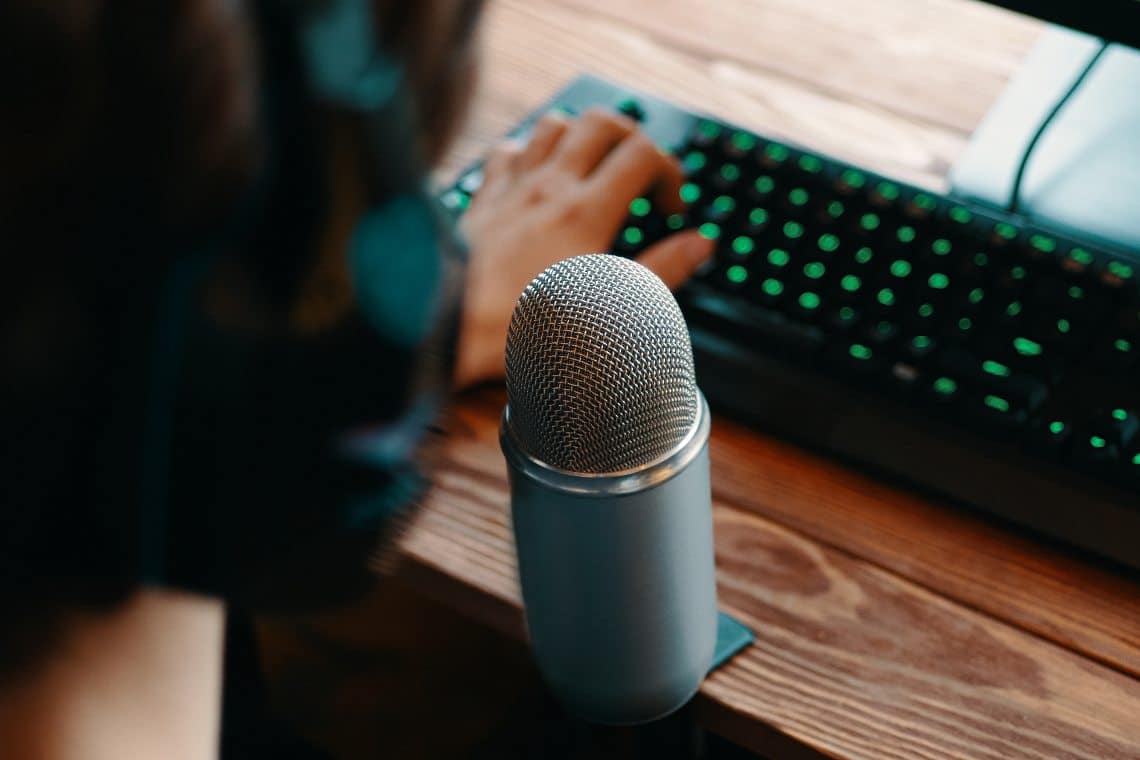 An interview by Anthony Pompliano with Roger Ver was published yesterday, where various topics related to the crypto and blockchain world were discussed, in particular Bitcoin Cash (BCH).

The interview begins with an introduction by Ver, who dedicates a couple of minutes to talk about his background as an entrepreneur and all the events he has lived through since the beginning.

As early as the late 1990s Ver had a company selling hardware and one of the challenges at the time was payment, given that his business was expanding via the Internet.

There were still no smartphones, PayPal or other secure platforms for making transactions.

So it was necessary to find a payment alternative, and Ver recounts when e-gold came out in 1996, a digital currency that transferred ownership of gold among all its users.

E-gold remained active until 2009 when it was suspended by the US government because it was also used by criminals for money laundering, which also resulted in the confiscation of the gold.

This helped Ver understand that it was a good idea to have something that was linked to real and valuable assets, although it was something deposited with a third party and liable to seizure.

The first approach to Bitcoin

In the interview, they then talked about his first approach with bitcoin, and how Ver had read several science fiction books about a phantom digital electronic payment system.

So, when Bitcoin came along, Ver threw himself headlong into the subject and bought several BTC.

As far as the gold-backed stablecoins are concerned, Ver explains that according to him it’s better to have the physical asset directly and not a document or something that represents them, because in the end it’s the possession, and not the title, that determines their effectiveness.

In 2011, Ver found himself for the second time looking for news about Bitcoin and this time he studied the subject night and day, to the point of being sick for several days.

At the time Bitcoin was worth between $0.01 and $0.10 and the biggest impact on its spread was Silk Road, because it was believed that this asset was anonymous and most had started to exploit it for illegal purposes.

As a result, its diffusion and use had increased, so Ver created an online store for buying goods and services in bitcoin.

Roger Ver’s answer to Anthony Pompliano’s question as to why he never sold his cryptocurrencies when their value went up over time is also interesting: Ver explains that there are no other exciting systems in which to invest besides cryptocurrencies, and moreover, going back to fiat would be a ridiculous choice because their purchasing power will decrease over time due to inflation.

By contrast, cryptocurrencies, even if there is no guarantee that their price will rise, in the long run the value will increase because they are a scarce resource, unlike fiats.

Another topic that has been addressed is Roger’s nickname, “Bitcoin Jesus”. Ver recounts how there were some kids at a barbecue and he immediately started talking about Bitcoin and giving away BTC, explaining that they could use them in different places to buy what they wanted.

This scene of him surrounded by kids, gave his friends the idea of the messiah in a crypto outfit, so they called him like that.

Then they moved on to talk about Bitcoin Cash (BCH).

Ver talks about a dinner with several bitcoin developers, who warned users not to use the asset to pay for the dinner but that it was better to use credit cards.

This made Ver realize that there were people in the community who didn’t believe in using Bitcoin as a payment method.

Another episode that made him understand that something was wrong was the introduction of the RBF (Replace By Fee), a system that allows replacing a previously made transaction with a higher fee to speed up the confirmation.

This means that a transaction is not safe until it is confirmed by at least 6 blocks.

The cost of transactions has also played its part, since if a system is too expensive, it will be used less and less over time.

So a hard fork was used to increase the size of the blocks and decrease the fees.

Ver notes that during BTC’s peak price at the end of 2017, there was a 2-week waiting time for a transaction – a real nightmare that might occur again.

This split the community and led to the Bitcoin Cash fork.

Ver points out that all the problems related to bitcoin have also led to the creation of other crypto assets and this over time has led to the decrease of the Bitcoin dominance which is now around 60%.

Moreover, according to Ver Lightning Network is not stable and is not very widespread so it is not a real solution to solve Bitcoin’s problems.

For Ver, the actual metrics to keep an eye on to determine the effectiveness of a crypto, in this case BTC or BCH, are not only the number of transactions but the number of people who actually use a cryptocurrency.

There are many people from many countries who don’t have enough expertise to set a node (Ver confirmed that he runs both BTC and BCH nodes and that Bitcoin.com has between 10 and 20 masternodes) and so they rely on simple and onchain solutions like Bitcoin Cash.

The interview ends with a final question about Satoshi Nakamoto’s identity. Ver answers that Craig Wright is supposed to be able to prove his claims first and until he does, he cannot be believed.

Ver states that one candidate is Adam Back, although Back has denied this hypothesis.

All things considered, Ver says it’s better not to know Satoshi’s true identity so as not to be influenced by external factors.

In the interview with Roger Ver, Anthony Pompliano said he owns only BTC because in his opinion the best and winning strategy is that of concentration since Bitcoin is based on a deflating system.