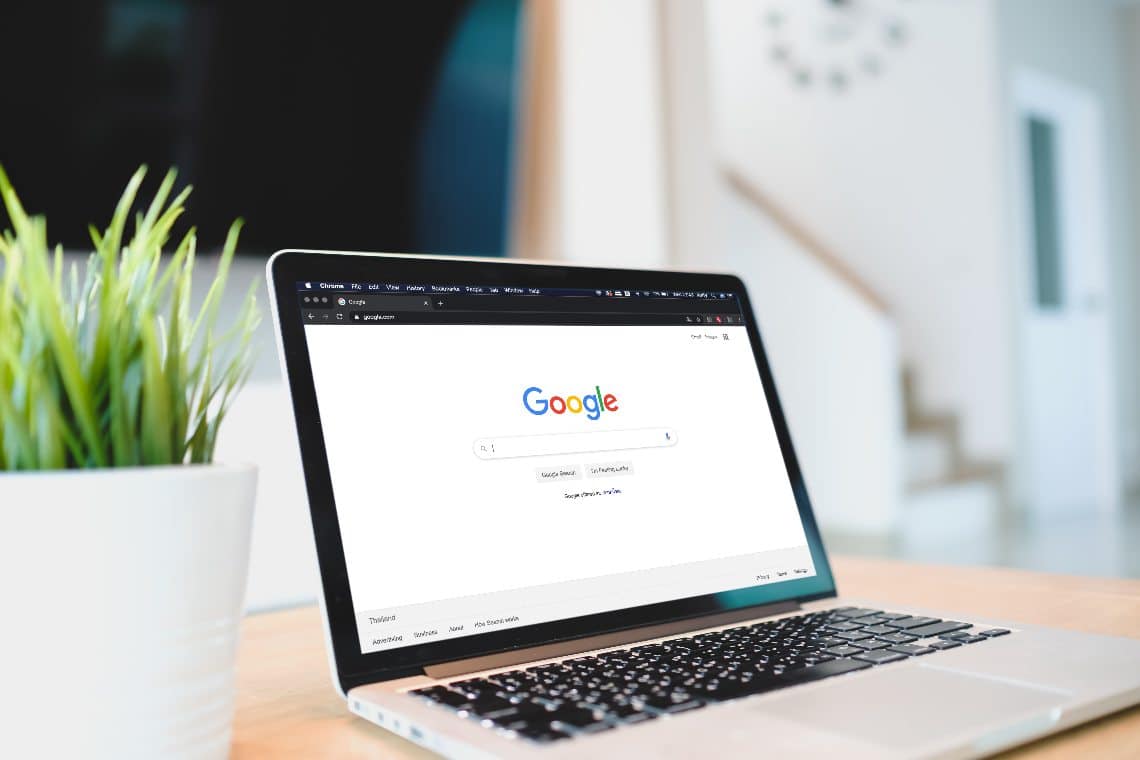 The price of Bitcoin and Ethereum according to Google Trends

A recent video reveals how the search for the “Bitcoin price” query on Google Trends was predominant in the US in mid-December 2017.

In fact, in the two weeks leading up to the highest bitcoin price ever in early December 2017, it was the most searched query in the United States of America.

The first state where “Bitcoin price” became the most searched daily query ever was Utah, on December 1st, 2017, but already by December 2nd the dominance had extended to Colorado and Washington State.

By December 3rd there were already about ten states in which this query dominated, and by December 4th there were about twenty, with absolute dominance over all Western states except Arizona.

On December 5th, the price of bitcoin exceeded $12,000 for the first time in its history and the states where the “Bitcoin price” query became the most sought after on that day had become the majority.

But already on December 10th, it started to rise again, and within seven days it reached its historical peak of around $20,000, on December 17th, 2017, with an incredible doubling in value in 17 days.

However, over the next four days “Bitcoin price” was also the most popular query in Arizona, Tennessee and all Midwestern states except Indiana.

At that point, out of 50 states, only 15 had resisted Bitcoin’s appeal.

The curious thing is that, despite the fact that the price of the altcoins was also rising a lot in that period (especially Ethereum and Ripple), only Bitcoin was able to enter this picture, as the searches for the other two cryptocurrencies were much lower.

When extending the search period to the following months, it is clear why neither Ethereum nor Ripple were able to have similar peaks.

In fact, in terms of volume of searches on Google, they were always well spaced, to the extent that even summed together they never managed to reach the search volumes of Bitcoin.

Among other things, what happened on Google in December 2017, as far as Bitcoin is concerned, has never happened again afterwards, not even between June and July 2019 when, thanks to the announcement of Libra, a new price spike took place.

Google and the prediction about Ethereum

Given that there is some sort of correlation between searches and asset prices, it is possible to imagine that Ethereum will soon go to $500.