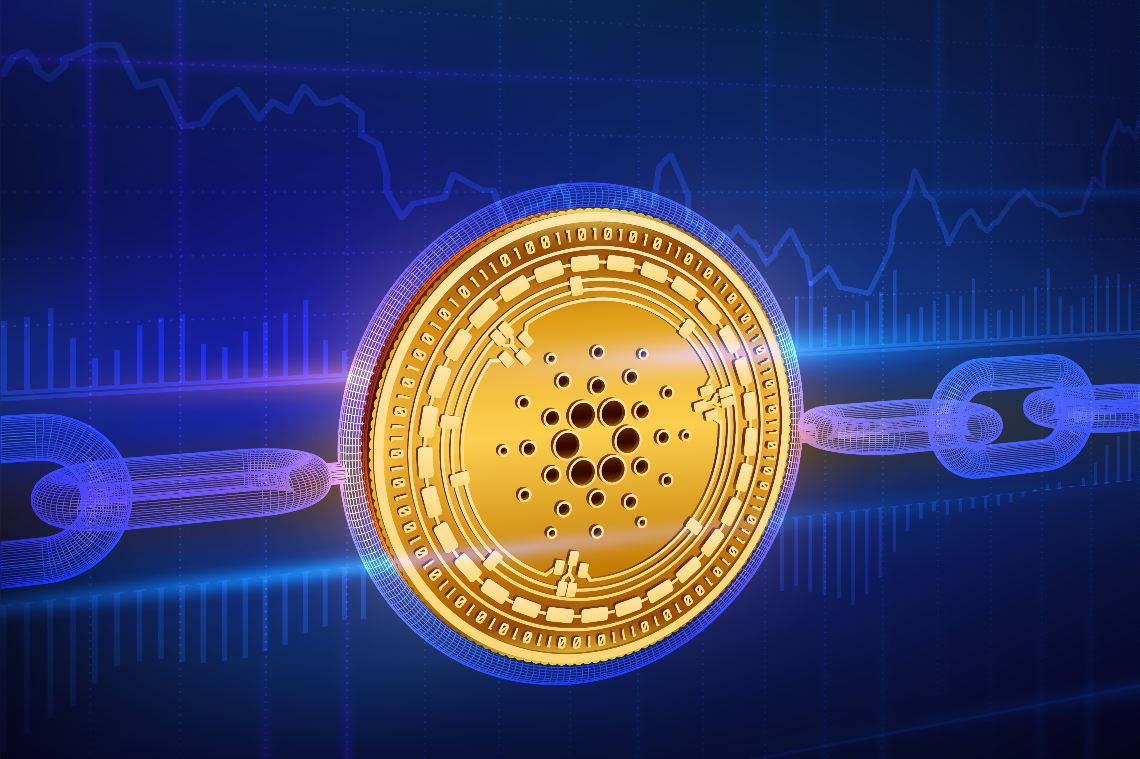 Bitfinex has announced the listing of ADA, the native cryptocurrency of Cardano.

Trading will start as of today, with the initial support of the ADA/BTC, ADA/USD and ADA/USDT spot pairs.

ADA holders can already deposit their tokens on the exchange wallet and start trading.

After the Shelley hard fork, ADA token holders can participate in the validation of transactions, thanks to Proof-of-Stake, and earn rewards.

Furthermore, the network is now decentralized, and there are also plans for the upcoming release of smart contract features.

Will the listing on Bitfinex raise Cardano’s price again?

During 2020 the price of the ADA cryptocurrency has been the protagonist of a real rally, as its value has increased almost 5 times since the beginning of the year. In particular, from the end of May, when the update to Shelley was announced, it went from $0.05 to $0.08, and then rose further to $0.13 at the beginning of July, and to $0.15 at the end of July, and then settled back around $0.14,

The president of the Cardano Foundation, Nathan Kaiser, said:

“As the ADA cryptocurrency becomes increasingly integral to the Cardano blockchain through the arrival of staking and delegation, it is essential that ADA holders have access to trustworthy and reliable exchanges on which to purchase tokens. It is especially useful when, like Bitfinex, these exchanges reach a global and diverse audience—inviting participants from across the world to buy and transact ADA through a variety of fiat and digital asset trading pairs”.

“Listing ADA trading pairs is a natural step for Bitfinex. There has always been interest within our community for us to offer ADA pairings, and at this historic time for the Cardano blockchain, there is more demand than ever before from the blockchain community for reliable and trustworthy exchange support for ADA trading”.

The CEO of IOHK, and founder of Cardano, Charles Hoskinson, remarked:

“Listing on Bitfinex, one of the world’s largest cryptocurrency exchanges, represents a significant milestone on the road towards mainstream adoption of ADA, and reflects the increased market confidence in Cardano. Following the Cardano protocol’s decentralization through Shelley, Bitfinex offers the opportunity to purchase ADA in multiple jurisdictions worldwide, helping to realize Cardano’s goal of becoming the first truly global blockchain-based financial operating system”.