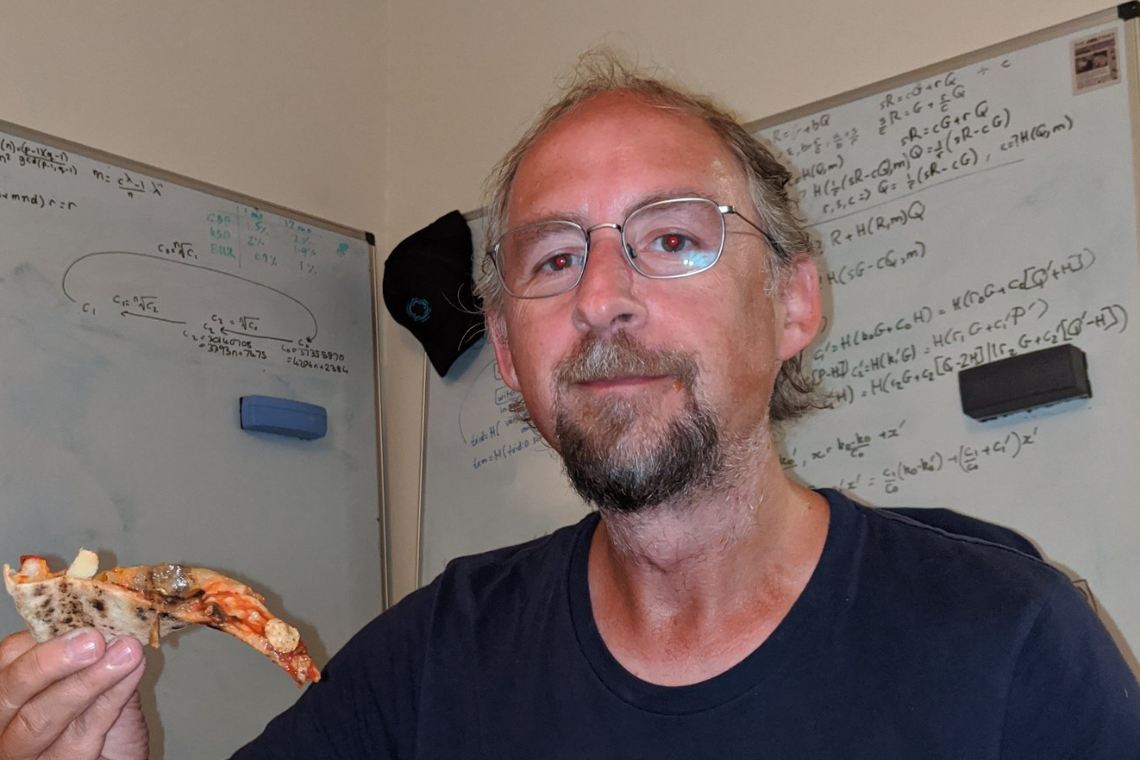 The CEO of Blockstream is a declared maximalist, so he believes that only Bitcoin is the technology to be developed and used, but to put on the same level several super known and legitimate projects like Ethereum with projects that have stolen billions of euros such as Onecoin is certainly reprehensible.

And in fact, the Twitter community, as well as of course the founders of the projects mentioned, have hurled against Back and responded to his tweets.

For example, Vitalik Buterin explained that Ethereum is growing increasingly and that the old maximalist propaganda makes less and less sense:

Reciting tired old propaganda is becoming less and less effective every day. Ethereum is rising, proof of stake and sharding are rising, and rollups are here, all through a large distributed ecosystem working in parallel. The tides of history will not be favorable to maximalism. https://t.co/PZ11XR2Pre

Daniel Larimer from EOS also intervened, declaring that he has lost all respect for Back and that there are many ways to express one’s opinion in an intelligent and constructive way instead of posting this kind of content:

My respect for you has disappeared if you are willing to paint me and others with the same brush. I thought you were more reasonable, civilized, and intelligent.

The problem is surely twofold: besides the fact that a person like Back, who had even been mentioned as one of the possible identities behind the pseudonym of Satoshi Nakamoto, could express his opinions in a respectful way towards the work of others, it is also beyond reason to compare a project, no matter how much Back may not consider it valid, with one like OneCoin, which has stolen funds from thousands of people and is legally prosecuted in many countries.

It would essentially be like saying that Bitcoin is a scam because criminals use it to organize their schemes; it’s the same kind of wrong narrative that prevents the industry from growing.

Or it would be like saying that because there’s one rotten fish (in another tweet Back complains about a DeFi hack) then all the fish in the sea are rotten.

It should be noted that a short time ago Back had also made it clear that he preferred TRON, just to see the Ethereum project dead, but then he also tweeted against Sun.