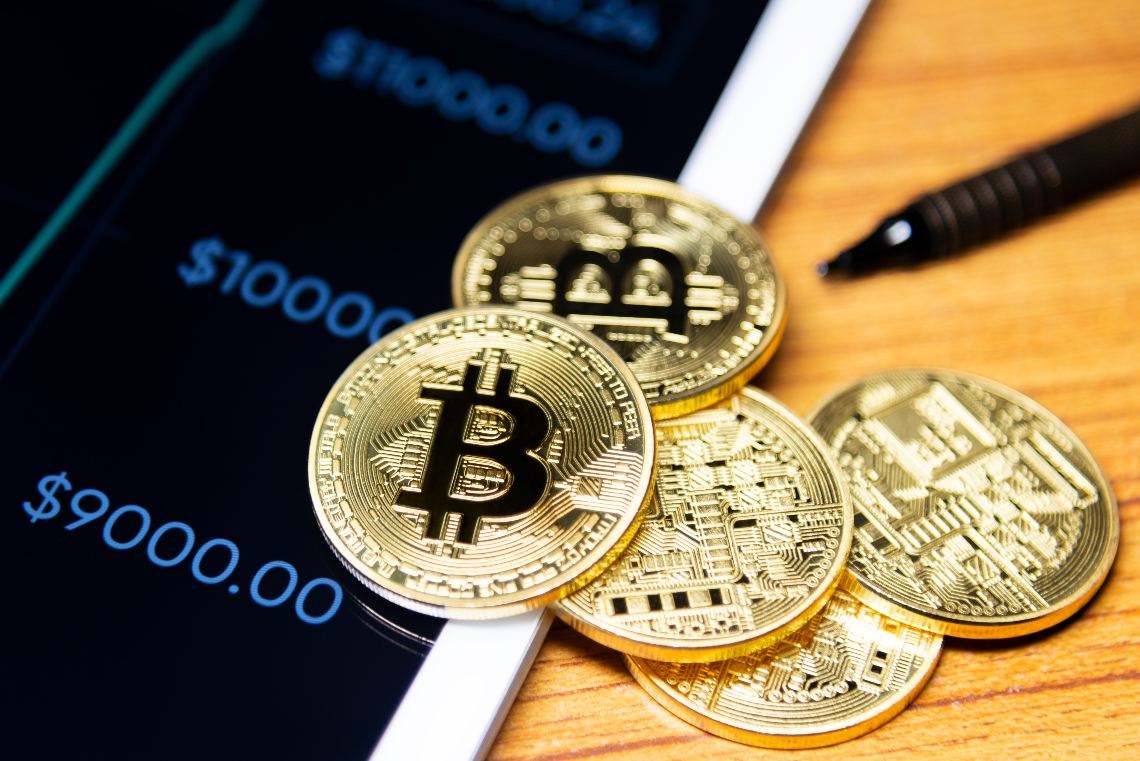 Fourth consecutive day upwards with Bitcoin continuing to show signs of wanting to consolidate the gains made in the last three weeks.

From the lows of mid-July to date, the profits are close to 30% for Bitcoin, at the exchange rate with the US dollar. Ethereum does better with over 70% from the lows recorded on July 20th. 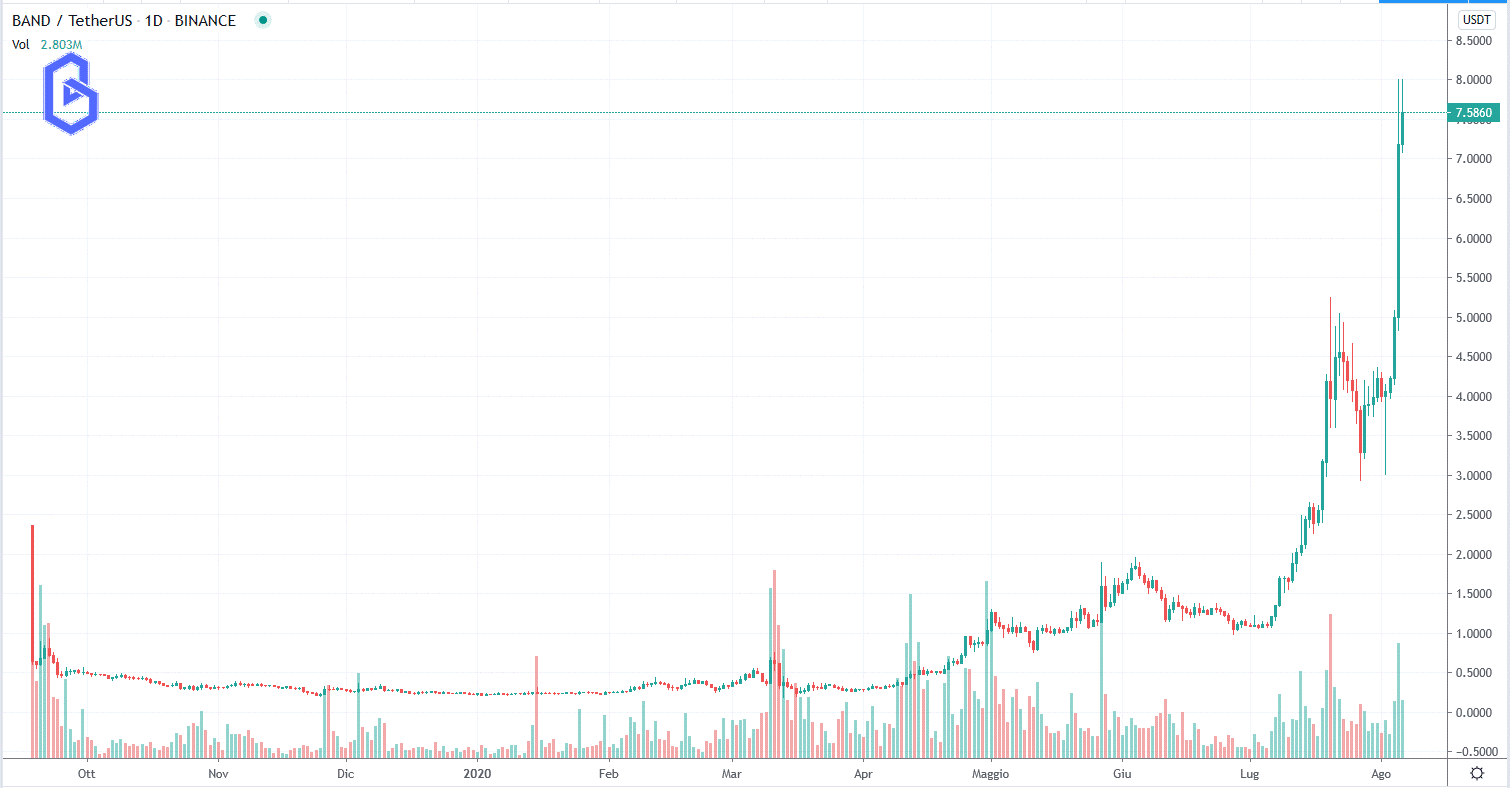 Looking at the top 100, the best of the day is Band Protocol (BAND) which rises over 35% from yesterday morning’s levels. Band Protocol, a direct competitor of Chainlink (+1.3%) as a network of oracles connected to smart contract services required for the execution of DeFi protocols, benefits from the listing on Coinbase Pro and the recent collaboration with Elrond (ERD), now down 1.2%.

Among the best, there are also Bancor (BNT), +28% and Travala.com (AVA), +25%. The latter is being rewarded for having added more than 1 million new accommodations in 195 different countries on the travel platform where it is possible to pay in 30 different cryptocurrencies. The choice came with the listing on the Binance trading platform.

The rises of the last few hours push the capitalization over $355 billion, the highest level reached since June 2019. Market shares remain unchanged with Bitcoin at 61%, recovering from yesterday’s lows.

Meanwhile, both Ethereum at 12.5% and XRP at 3.8% are slightly down from the record high at the beginning of the week. 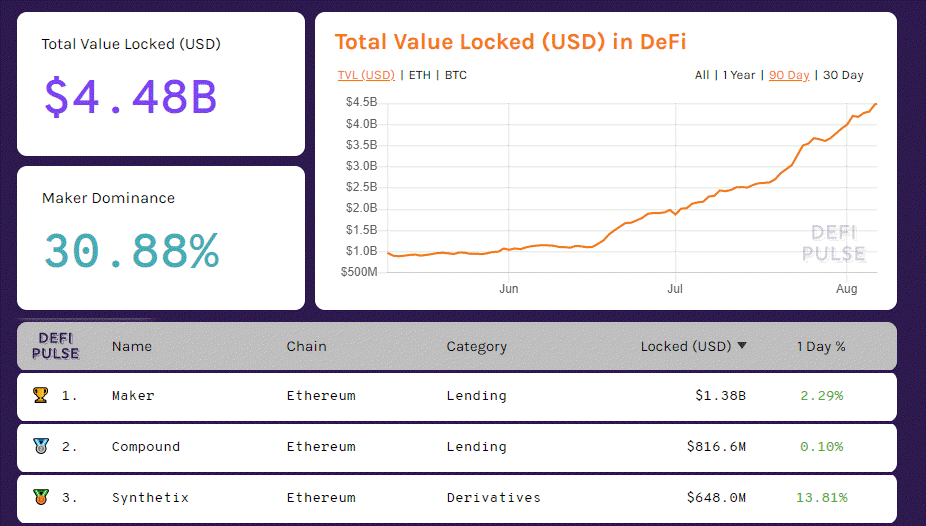 With the climb over $11,700, the Bulls are once again trying to break through the resistance at $11,800, which last Sunday had repelled the bullish attack causing the sell-off and a descent of over 10% in just a few minutes.

Four days later, options coverage has grown with the $11,800-12,100 areas, which are the levels to break down to attempt the lunge for new period highs.

The failure of the climb risks bringing the prices back to area 10,500 in the short term, while in the medium term the levels to be monitored are in areas 9,100 and 8,850. 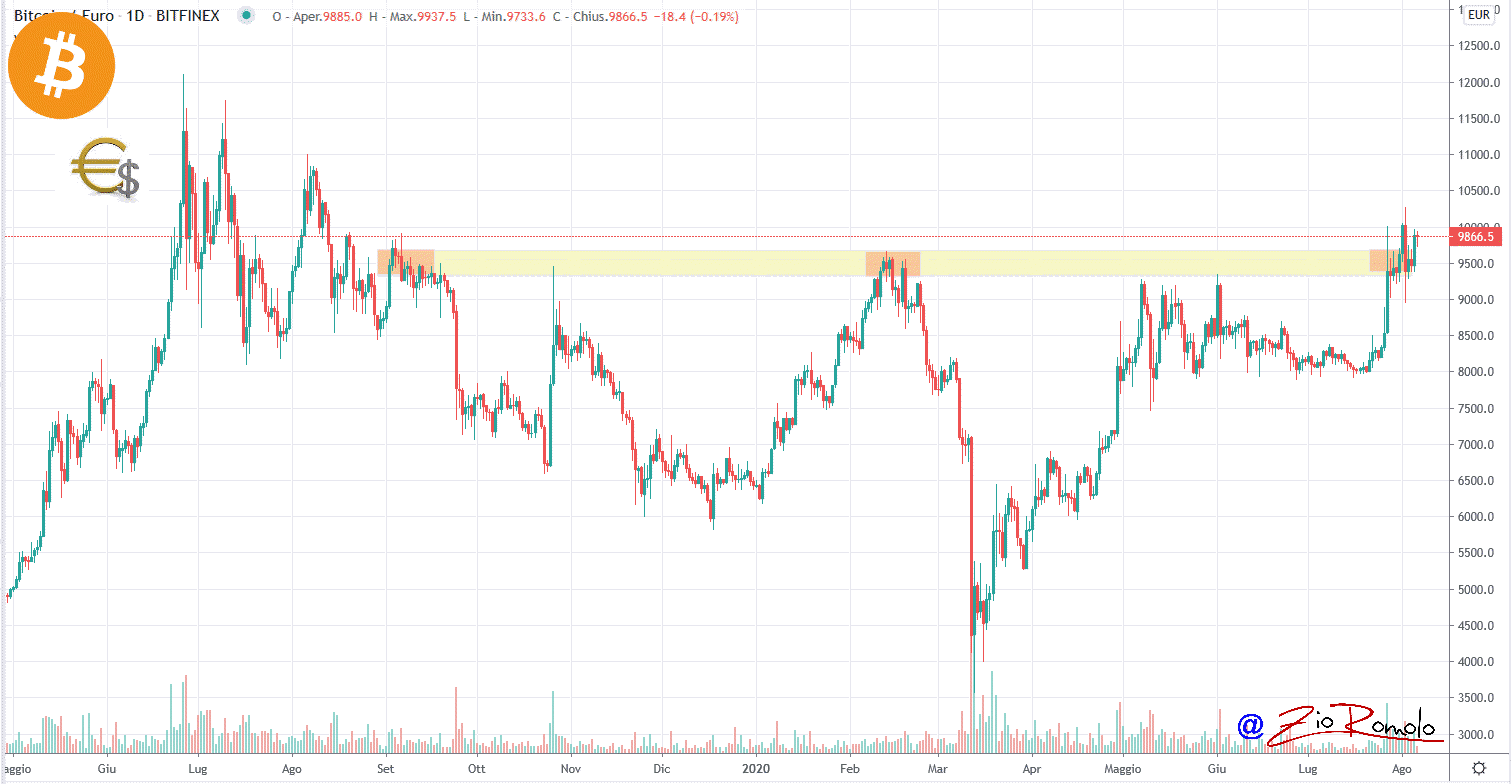 Even the exchange rate with the Euro sees prices abandoning the 9,500 and a timid attempt to attack the 10,000, a key level in the medium to long term.

In the last few hours, the push over $400 finds again the resistance of the sellers, despite the technical signals supporting the bullish trend that has accompanied the climb for over 15 days.

The barriers of professionals in derivatives raise the protections in the 410 area. A possible break above this resistance, not only technical, would project prices in area 430.

In the case of reversals, it is necessary to keep a high guard. Currently, there is ample room for movement down to $320.