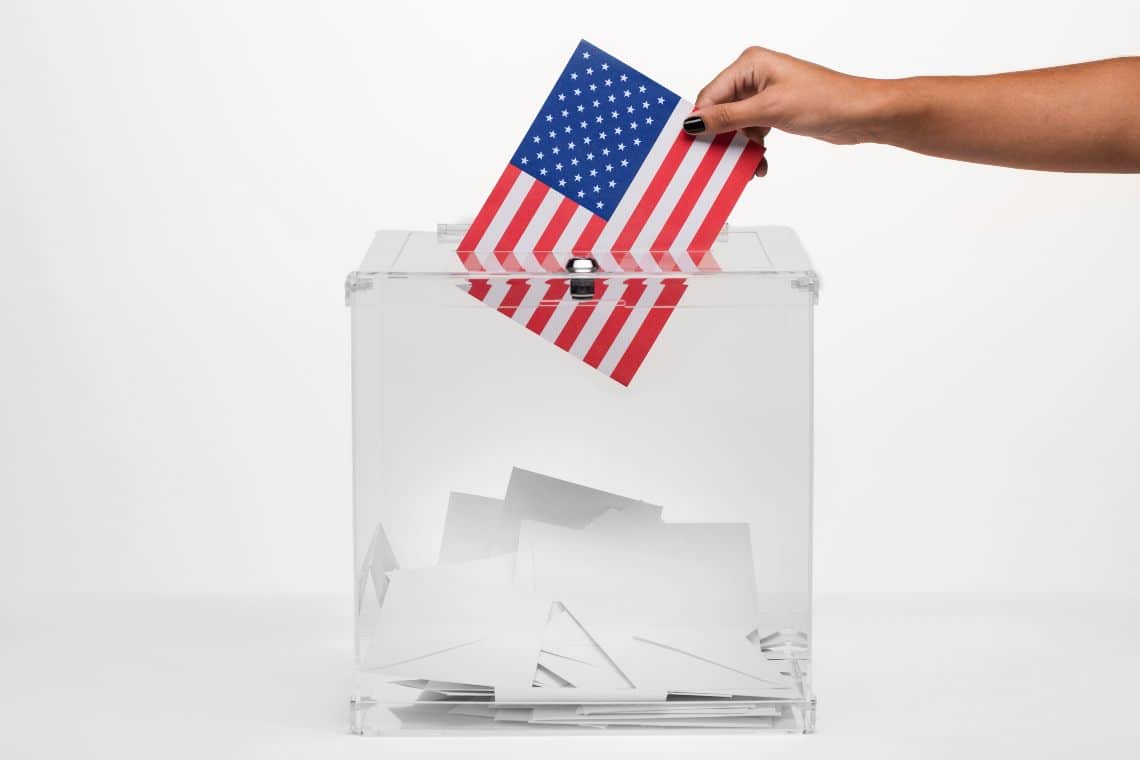 This morning, the CTO of Block.one, Daniel Larimer, started a discussion on the upcoming US elections to appoint the new President and showcased a patent for the use of the blockchain as a voting system.

I'm concerned that the people counting Covid cases are going to be counting votes this fall… It’s time for blockchain based provably honest, yet privacy supporting voting. See my patent for details. https://t.co/g5YnCWQTWl

The patent, named “BLOCKCHAIN ELECTRONIC VOTING SYSTEM AND METHOD”, was filed several years ago and published in 2017.

The application was filed by Follow My Vote, while the inventors of the patent are Adam Ernest, Nathan Hourt, who are the co-founders of the project, and Daniel Larimer.

The purpose of this organization is to promote truth and freedom of individuals and to communicate effectively, in a non-coercive way, the problems of society. To do this they are developing an open-source online voting system that provides transparency of results and also an independent system for “ballot boxes”.

To achieve this, they are deploying a blockchain, which in this case is that of Graphene.

Voting on the blockchain, here is the patent

The vote must guarantee equality and not have a greater weight than the other; it must be personal, free and not conditioned in any way, as well as secret, maintaining the privacy of the person casting the vote.

Not an easy task when using the blockchain, since transparency is fundamental to this technology.

Larimer’s patent demonstrates how, through a series of servers, it is possible to separate the name from the vote.

The first step enables the registration and identification of users to know whether they are entitled to vote, after which it passes to another server that dissociates the person’s name from the vote, and is replaced with a key that allows the registration of the vote without compromising the user’s privacy.

Who knows when this system will be active, perhaps if Brock Pierce wins.

In the meantime, the project, which started last year, is progressing and will track the next elections.