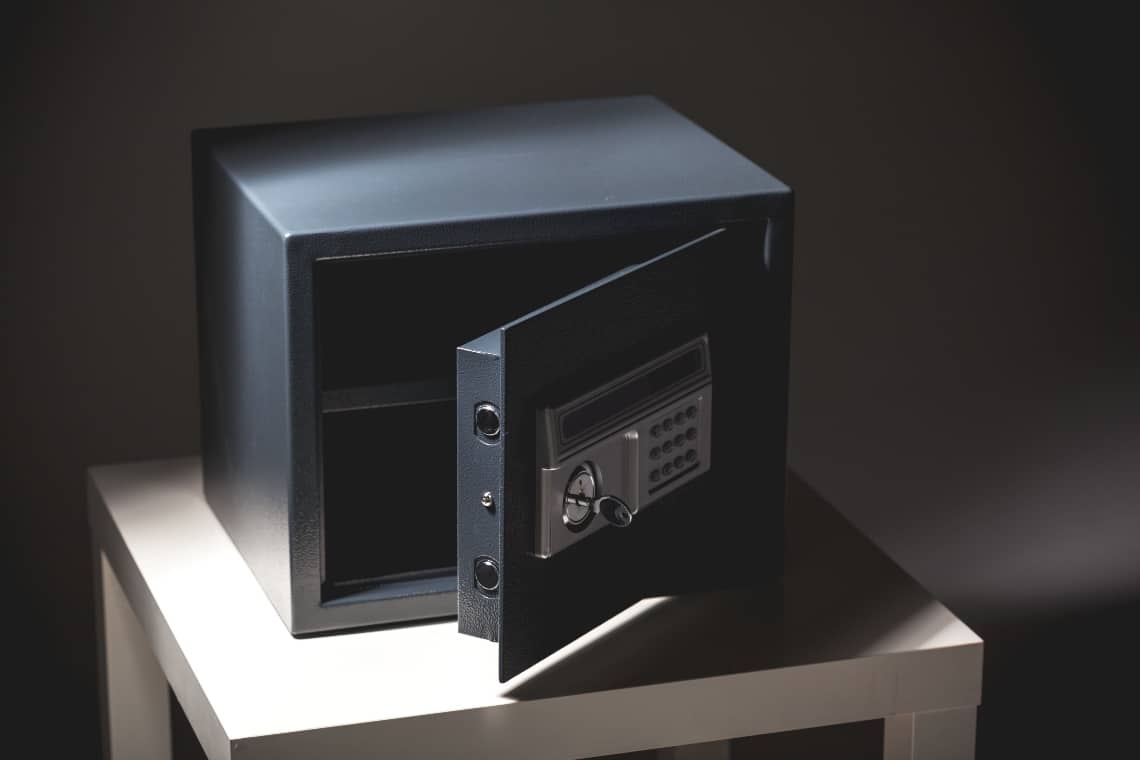 Charles Hoskinson: a paper wallet with $1 million in ADA

In a recent video posted on YouTube, Charles Hoskinson, CEO of IOHK and founder of the Cardano blockchain (ADA), announced a future bounty of 1 million dollars in ADA for who breaches the relevant paper wallet.

The video begins with the explanation of a new feature that will be integrated into Daedalus and it is within this scenario that Hoskinson wondered whether it is not possible to create a better paper wallet.

Precisely to test this new product, Hoskinson announced a future bounty for those who will be able to breach this paper wallet and recover the $1 million.

The QR code for the private key (which can also be a recovery phrase) is shielded, so the key itself is encrypted, so even if someone retrieves it, there is nothing they can do about it.

The system is quite complex and uses an ID Center where the user loads their public key and gets an encrypted file through a Public PGP Key, thanks to the integration of the OpenPGP.js library. The user will have to use a hardware device to unlock it, a classic YubiKey.

It is therefore a secure system and adds an extra level of security between the private key and its real use, since if the shielded QR code is scanned it will display the message to insert the YubiKey: only in this case it will be unlocked and reveal the relative private key.

This system could also integrate a multi-signature and multi-YubiKey system in order to have access with additional protection tools. A useful tool in case, for example, of a company wallet to which several people have access but only some of them can move funds.

Hoskinson said that it will be a temporary bounty because he doesn’t want to keep such a sum locked forever, and this implies that he can withdraw the ADA in the paper wallet at will.

Still, whoever will be able to hack the paper wallet may keep the million dollars in ADA.

Another bounty on EOS

Meanwhile, a different bounty system was proposed by the Greymass team on the EOS blockchain. The mnemonic key has also been published, but to unlock the wallet it is necessary to know 6 encrypted words that allow accessing the bounty of 1000 EOS.