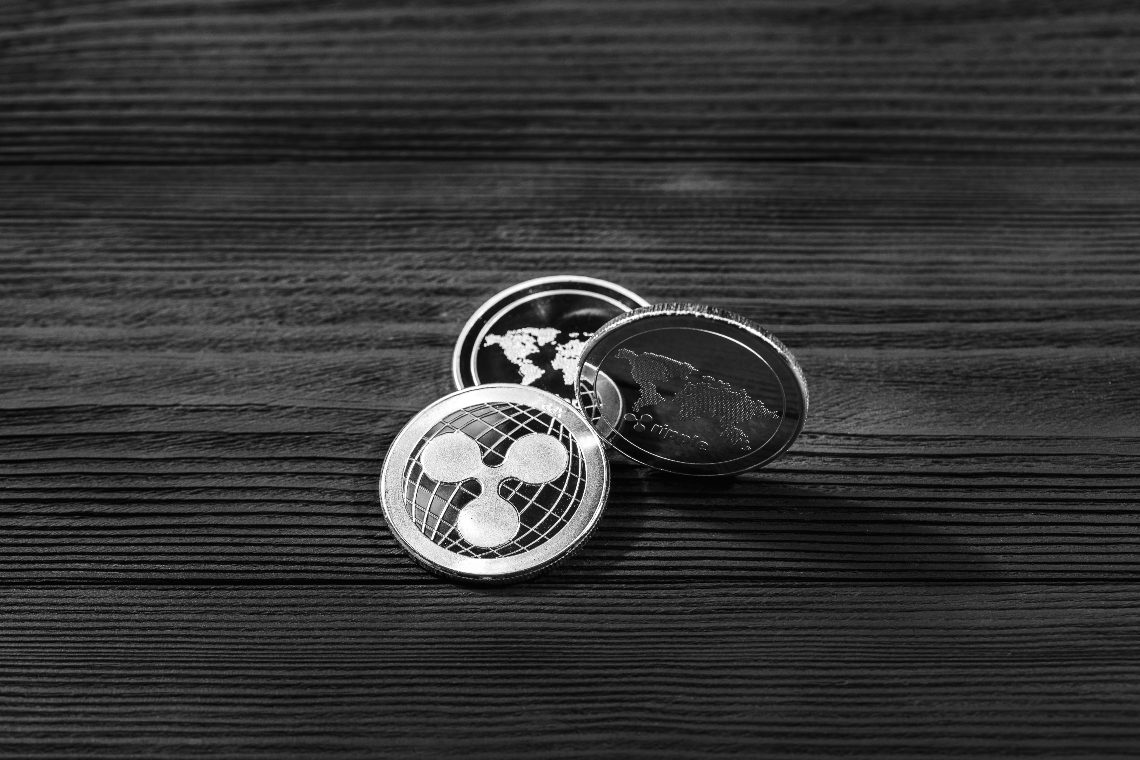 Ibis and the combination of SWIFT and Ripple

Ibis Management Associates has announced the launch of a new platform that combines SWIFT and Ripple.

This is the so-called SWISSRoute RippleNet Adapter, developed in collaboration with Finastra, which offers institutions access to the SWIFT Payment Gateway and the Ripple network.

The SWISSRoute solution has been designed to allow the connection to the modern banking world through multiple banks but using a single secure channel, as it simplifies and automates business flows, communicating with corporate banking partners using standardized messages in ISO and proprietary (MT) format.

In addition, by integrating the adapter directly into the platform, Ripple’s value transfer services will be easy to use, and ready-to-use.

RippleNet is a solution based on the Ripple blockchain, in particular to make cross-border payments faster and cheaper. It is a solution that operates within an extensive network of partners, and allows financial institutions to interact with hundreds of counterparties by settling payments in real-time with a single API connection.

Ibis Management Associates is a company founded in Curaçao, in the Dutch Caribbean, in 2000, and specializes in consulting and solutions in Profitable Efficiency, direct payment processing, digital banking services and regulatory reporting.

It now serves more than 40 financial institutions and companies in the Caribbean and Latin America.

Ripple and SWIFT, a combination of rivals

The curious thing is that Ripple has always proposed its services as alternatives to those offered by SWIFT, or even in direct competition.

This initiative by Ibis will allow a direct comparison, i.e. a competition around the same services, and the same customers, to see if they really will choose Ripple’s services instead of the traditional services offered by SWIFT.

In this scenario, Ripple’s cryptocurrency, XRP, is not expected to play a role, as it does not seem to have reacted to the news.

Previous article The Cryptonomist acquires The Crypto Merch and donates revenue to charity
Next article Interview with Mikk Maal, the founder of Comistar