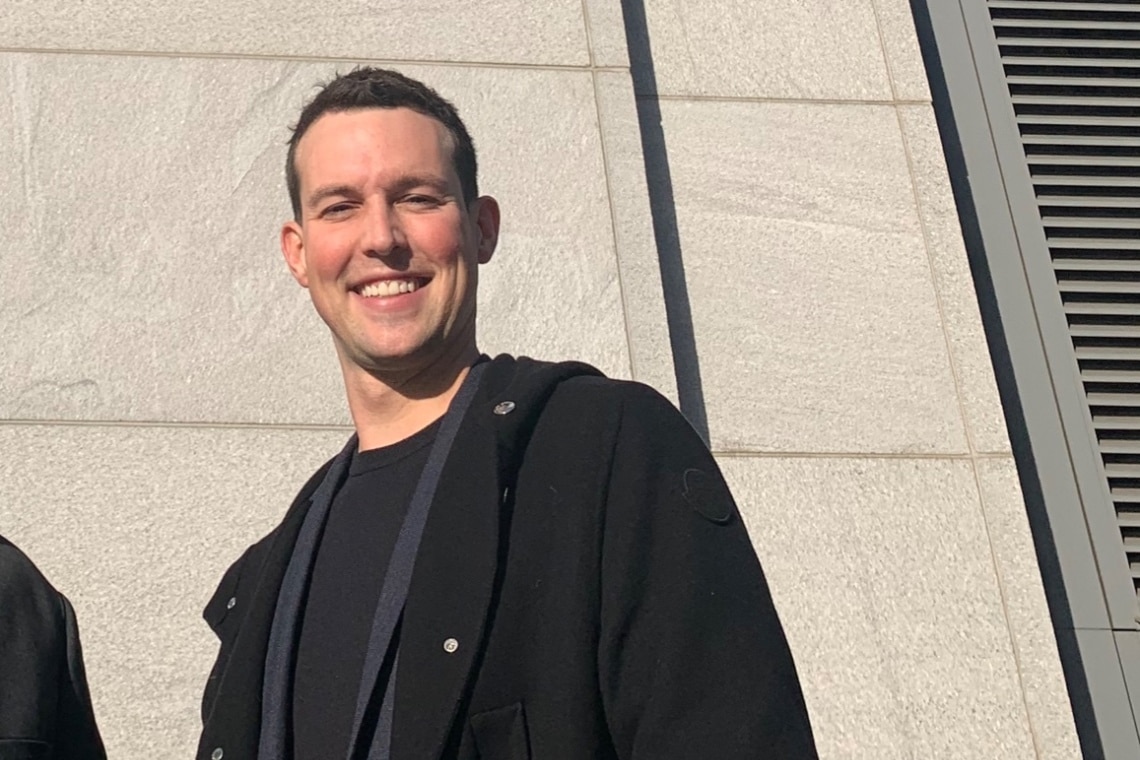 Today is the birthday of the CEO of Block.one, Brendan Blumer, who turns 34 years old, half of which he has spent building and innovating in the digital world.

Blumer was born on August 8th, 1986, in the second-largest city in Iowa, Cedar Rapids, nicknamed the “City of Five Seasons”.

Blumer’s entrepreneurial spirit flourished at the age of 15, in 2001, when he developed a website, Gamecliff. It was an automated marketplace for evaluating, buying and reselling virtual objects related to different video games, especially the MMORPG (Massively Multiplayer Online Role-Playing Game) genre, such as World of Warcraft, Second Life, The Sims, Everquest, Lineage and so on.

It was a major project that was acquired in 2005 by IGE (Internet Gaming Entertainment) and this led him to move to Hong Kong where he was head of the sales division in the following 2 years, generating $5 million a year.

His passion for gaming grew further in 2007 when he left his previous position and founded a new platform, Accounts Network, a platform to browse and buy MMORPG game accounts.

This became in a short time the biggest site of its kind, exceeding the revenue of $1 million in just 3 months.

After 3 years, in 2010, still in Hong Kong, he founded Okay.com, a platform that created software for the enterprise sector, especially for real estate. Thanks to the combination of proprietary CRM and a property database he was able to provide a virtual office for all real estate agents in Asia.

In 2011, Okay.com merged with Asia Pacific Properties’ real estate division which had already been in the industry for over 25 years, and in 2015 the website became the most technologically advanced platform with the fastest growth rate in the Hong Kong market.

In 2013 Blumer founded another real estate company, ii5, which raised $6 million for the Indian market.

But it was only in 2016 that Blumer met Daniel Larimer and, the following year, in March 2017, they founded Block.one, a company dedicated to the development of free software in the blockchain sector.

A few months later, in May 2017, they announced the first project, EOS.io and the birth of the EOS blockchain.

Finally, in 2018, both Blumer and Larimer entered the Forbes ranking of the richest people in the crypto world with an estimated $600 to $700 million in assets.

Previous article Interview with Mikk Maal, the founder of Comistar
Next article How to create a marketplace on the Zilliqa blockchain