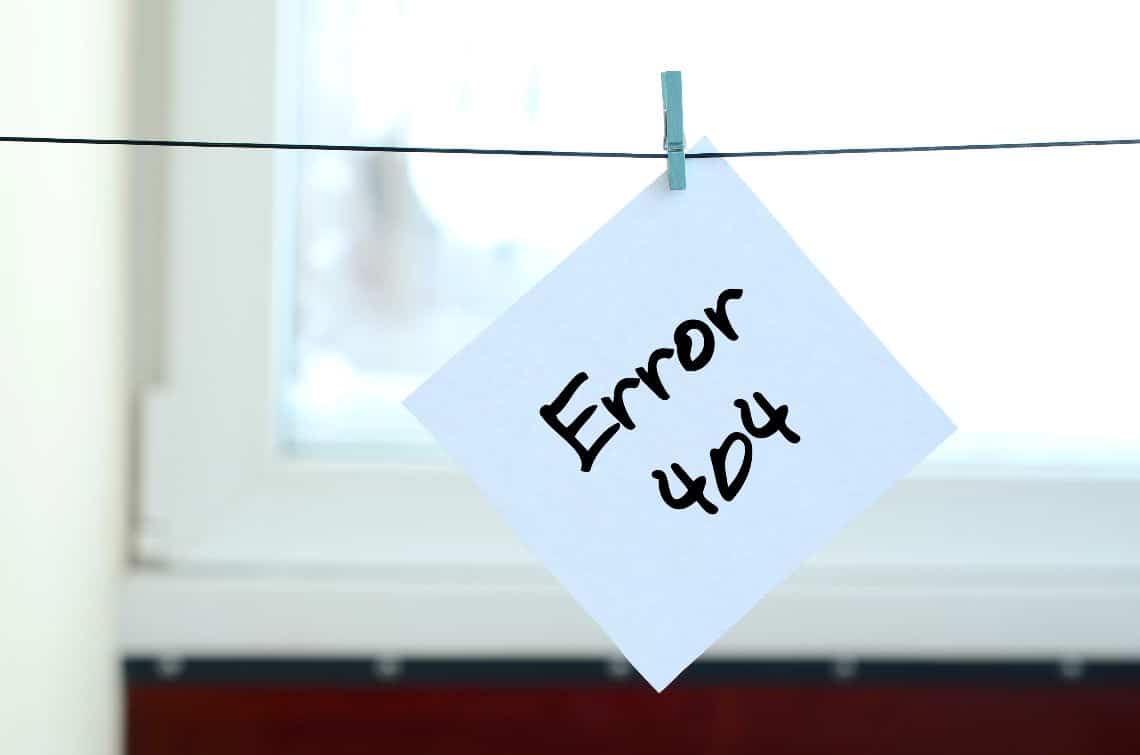 Problems for Binance as Bitcoin reaches $12,000

Over the last few days, when the price Bitcoin (BTC) has been recording new period highs, the Binance centralized exchange has been experiencing problems, preventing access to some users.

The CEO, Changpeng Zhao, has thus provided a solution to the problem.

For those who experienced issue using @binance on the web, there is a backup solution. Download the Binance Desktop App, https://t.co/EtPD2bFzOK home page, 2nd fold (scroll down a bit).

It is very fast and usually avoids the 404 or 502 errors. pic.twitter.com/YV5eiJ2FD3

With time we have been getting used to the volatility of Bitcoin and the fact that, when the price starts to rise, there is an increase in volumes and interest from the public that for one reason or another begins to buy bitcoin for fear of missing out, the so-called FOMO.

Unfortunately, for several years now, when this happens, centralized exchanges, the main entry points to buy crypto, are not able to handle such an important amount of transactions and users at the same time, causing them to go down.

A couple of days ago it happened to the Bitfinex exchange, although it is not clear why.

While some months ago Coinbase had some problems when the price of Bitcoin was approaching 9000 dollars, which means that this is a real and generalized problem.

How to solve Binance’s connection problems

To solve this problem, which results in errors 404 or 502, the CEO of Binance invited users to use the desktop version of the portal by downloading software from the platform’s home page.

In fact, one of the problems with the web pages is not being able to manage too many accesses and requests at a given time and this puts the portal out of action.

It is the same that happens in the case of DDoS attacks in which the criminal, through a botnet, sends millions of requests to a website causing it to go offline.

Considering that for this type of problems, one of the solutions to be adopted is to upgrade the servers, it is fair to assume that the efforts made have not been enough or that this aspect has not improved yet.

But there is a positive aspect: it is because of these and other problems that decentralized exchanges are more reliable and that is why their volumes are growing.