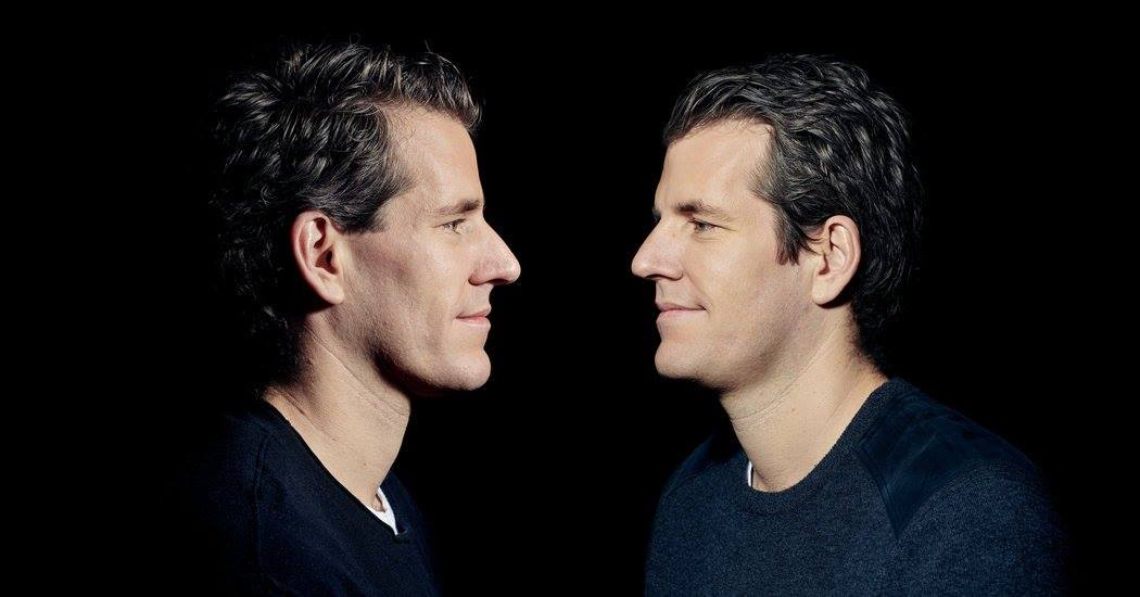 Double birthday for the Winklevoss twins

Today, August 21st, the twins Cameron and Tyler Winklevoss celebrate their birthday turning 39 years old. The two have an incredible past, which has led them to be pioneers in the world of technology and of course blockchain and crypto, especially Bitcoin (BTC).

On the occasion of their birthday, let’s go over their history together.

In a torrid Southampton, New York State, the twins were born in 1981 to illustrious parents: their father, Howard Winklevoss, was a professor at the Wharton School of the University of Pennsylvania and founder of Winklevoss Consultants and Winklevoss Technologies.

The twins attended important schools such as the Greenwich Country Day School and later the Brunswick School, and then went to university in the 2000s, at the famous Harvard University where they met Mark Zuckerberg.

It was at that time, precisely in 2002, that the twins launched the Harvard Connection project, renamed ConnectU, a platform to connect registered people on campus for finding their profiles via email.

Because of the complexity of the code, they decided to hire someone to fix the platform and they found out about the FaceMash system, created by Zuckerberg, who had been expelled from Harvard for violating the university systems, different copyrights and people’s privacy, since he had used the students’ photos to create the website.

At any rate, Zuckerberg started working with the twins on the creation of ConnectU and so he gained access to the code. From there, it seems that he copied several parts of it and then launched The Facebook on February 4th, 2004.

This later triggered a million-dollar lawsuit by the twins against Zuckerberg for $600 million, but ended with “only” $65 million in 2008.

This case was the subject of a film, The Social Network, an episode of Family Guy, and also The Simpsons.

The Winklevoss twins and Bitcoin

Thanks to this compensation, the twins took advantage of it and 5 years later they invested $11 million in Bitcoin. At that time 1 Bitcoin (BTC) was worth around 120 dollars, so we can estimate that they bought between 80 thousand and 100 thousand BTC, which allowed them to become real billionaires. In fact, their assets are estimated to be around $2 billion.

Over the years the Winklevoss twins registered a Bitcoin ETF (Exchange Traded Fund), called Bitcoin Trust, but the SEC later rejected the request.

However, this did not stop the twins, who started investing in several companies such as BitInstant, whose CEO at the time was Charlie Shrem, who was sued for $1.5 million and was charged with money laundering over the Silk Road issue.

But it was then in 2014 that the Winklevoss brothers expanded with several initiatives: first of all they created a financial index to track the price of Bitcoin, Winkdex; in the same year they launched their Gemini exchange.

In recent times the twins have remained active in the crypto industry and have been proud supporters of bitcoin, which they called a vaccine against inflation. Soon the film “Bitcoin Billionaires” based on the novel of the same name about their life will be released.