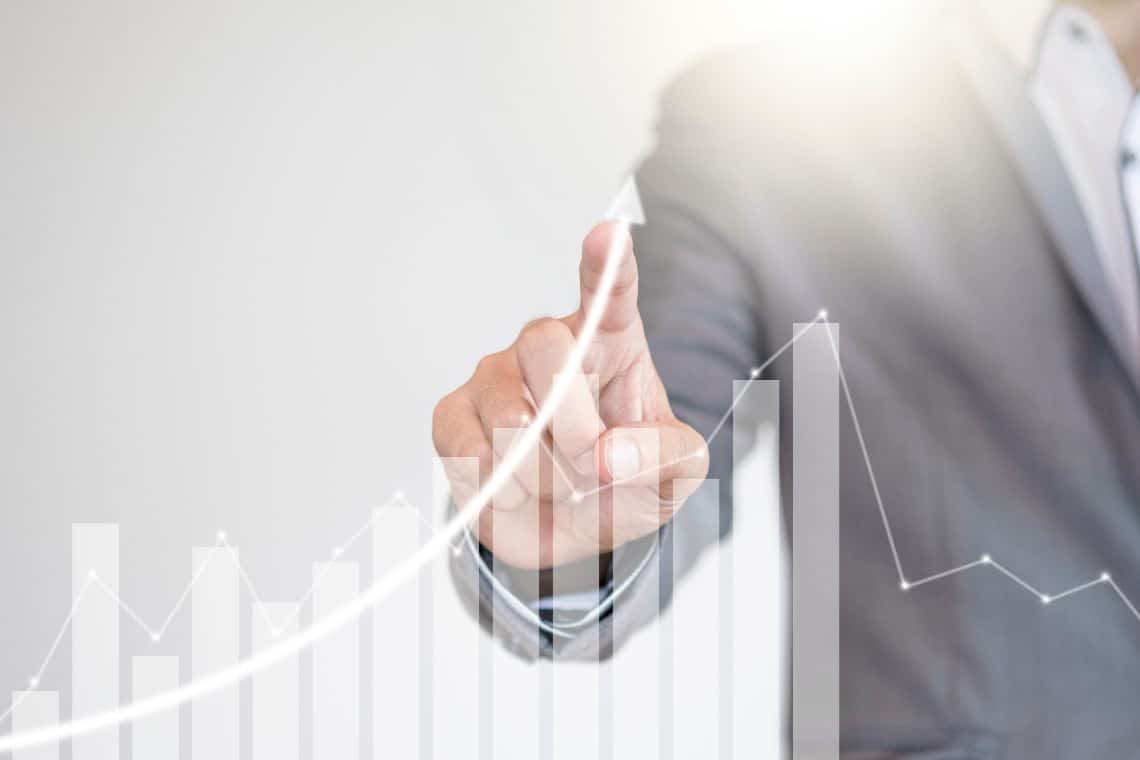 Cosmos: the price of ATOM rises by 30%

Scrolling through the list of the most capitalized, in order to find the first positive weekly balance it is necessary to go down to the 16th position occupied by Cosmos (ATOM) whose price recorded a closure with a gain of over 30%, followed by Basic Attention Token (BAT) +27% and Neo +21%.

The week, for the rest of the sector, ends downwards. This is the first time this has happened since the beginning of July. It is a contained decline resulting from profit-taking and not dictated by fear.

The Fear & Greed index, in fact, remains close to the period highs, recorded on August 12th at 84 points, the highest level since June 2019.

The week just passed saw the prices of OmiseGo Network (OMG) fly above $9 for the first time since June 2018.

It’s a 3-figure performance that raises the capitalization to over $800 million and moves to the 25th position on the charts for the first time since the launch of the token back in the summer of 2017.

The price of Cosmos (ATOM) among the best of the day

The last week of August opens with a prevalence of green signs, over 70% of the leading tokens are above par.

Among the best rises of the day, besides BAT and ATOM rising more than 10% from yesterday morning’s levels, there is Aragon (ANT), which with a + 35% revisits $8, the absolute historical maximum set in January 2018.

Decentralized finance appears fearless and is currently setting new TVL records with more than $6.8 billion locked on the increasingly numerous and growing dApps.

The most used collateral remains Ethereum which, with more than 4.7 million blocked units, records the highest level ever. 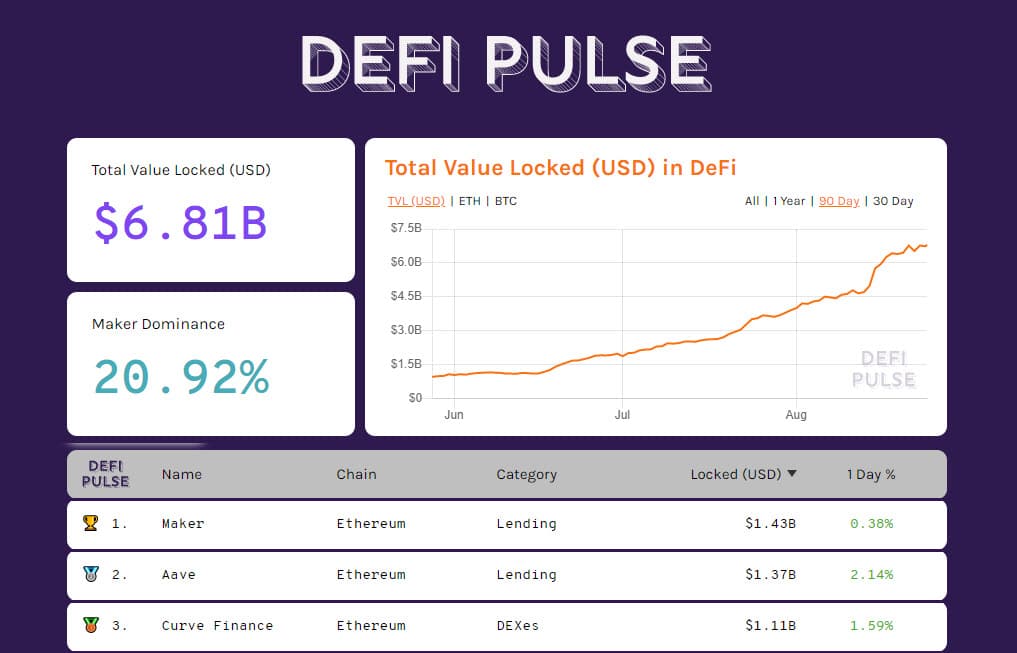 The Maker project remains the first most used lending dApp with more than $1.43 billion of locked funds. This leadership is being put to the test by Aave‘s progress, which thanks to recent launches and partnerships, has risen to over $1.3 billion.

After repositioning the hedging levels, both upwards and downwards, derivatives traders keep their hedges above $12,000, upwards, while downwards it is important not to go below $11,000 in the next few days, in order to establish a valid support level where a new bullish attack can be set.

In spite of the slowdown of the last week, the medium-term trend remains set upward. The first true alert level remains at $9,800.

The bullish run that has been characterizing the trend of Ethereum for over 6 months, last week pushed the price to almost 450 dollars.

These prices have not been seen since July 2018. It is a climb that wipes out two years of suffering and once again brings back excitement and confidence for the queen of altcoins.

The slowdown of the last few days at the moment does not jeopardize the uptrend which in the medium to long term remains very solid.

Only a return below $355, an area where professional operators have raised their defences by increasing their put option contracts, will trigger the first warning signs in the short to medium term.

In the long-term, only a return below $300 will jeopardize the trend. An area more than 25% away from current levels.

Previous article IMF: "Cryptocurrencies could be the next step in the evolution of money"
Next article Bitcoin Vault, climb and fall of the BTCV crypto