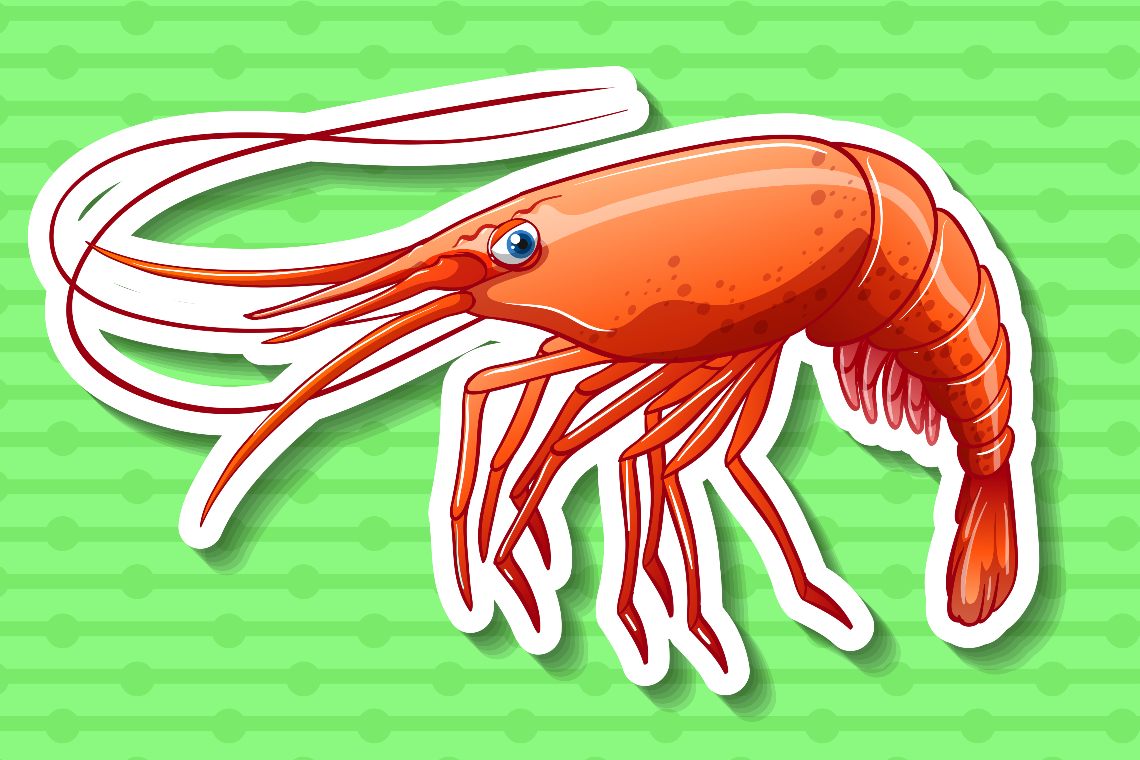 What is the DeFi Shrimp Finance protocol?

How and why Shrimp Finance was launched

The project was born as a fork of Yam, after it lost control of governance, without those features present in the previous protocol which caused the problems that led to the de facto end of Yam.

In other words, YAM has lost almost all of its value, due to the loss of governance of the smart contract with which it was launched.

SHRIMP is the ERC-20 token of Shrimp Finance, a community that aims to bring together investors by sharing information about recently released tokens and discussing DeFi.

According to the Shrimp Finance website, the group is composed of people who want to fight whales operating in this field, and anyone who owns 5% of the tokens can create an advanced pool.

“The whale fights the shrimp, and it has never changed since ancient times. Who said shrimp can’t fight big whales? As long as we are united!”

Much of Shrimp’s source code was produced by modifying existing protocols such as Yam, but also Compound, with minimal changes to the distribution and staking smart contracts in use for example in Synthetix and yearn.finance.

Thus Shrimp decided to use robust codes, already extensively tested, in order to minimise problems as much as possible, but at the same time sacrificing innovation.

In fact, the SHRIMP token is distributed in the same way as the YFI token of yearn.finance: there is no premium, there is no share assigned to the founder, and there is no venture capital interest.

The governance of the protocol is already in the hands of the token owners, and after the distribution, the ownership of all the smart contracts of the Shrimp protocol will be transferred to the governance contract blocked in time, or removed completely, in order to be a truly decentralized protocol from the outset.

In addition, anyone holding at least 5% of the SHRIMP tokens will be able to propose a governance action.

Previous article Japan: Minister of Finance to use blockchain to stop Covid-19
Next article VeThor: the price of VTHO skyrocketing