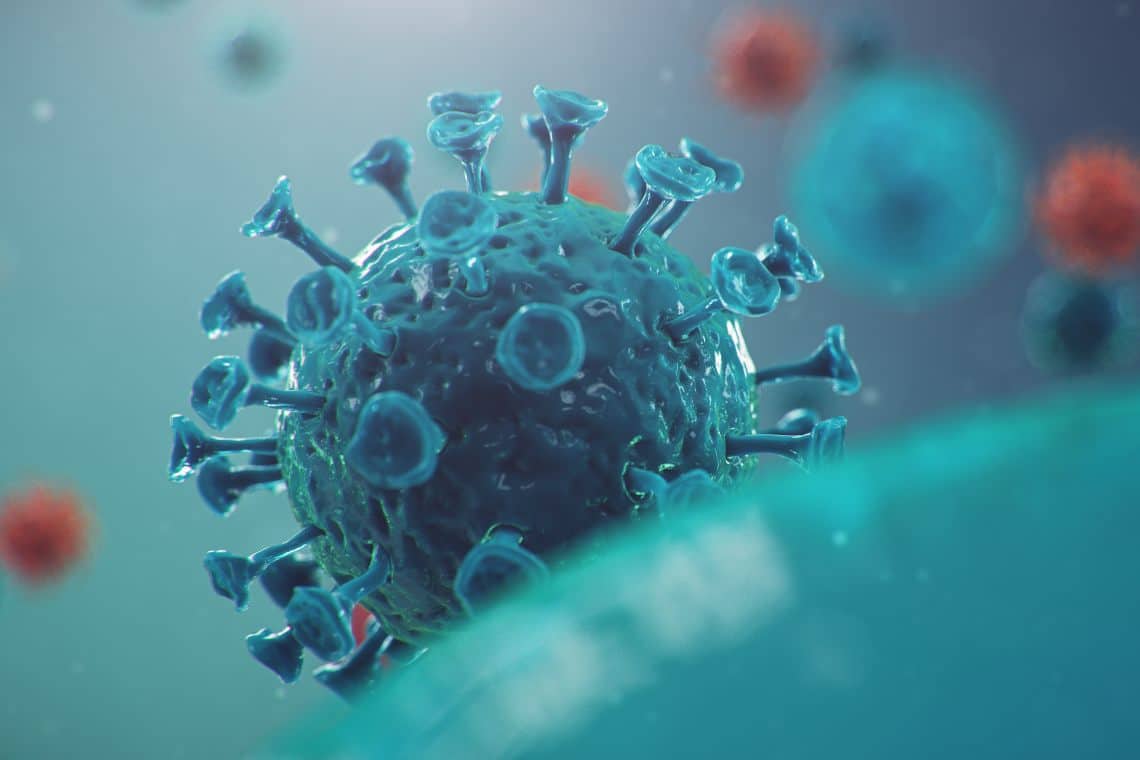 Japan: Minister of Finance to use blockchain to stop Covid-19

During the Blockchain Global Conference (BG2C) which is being held these days in Japan, Tarō Asō, Minister of Finance of Japan since 2012, who has also served as Prime Minister in the past, said that blockchain technology will help in the fight against Covid 19:

“In the battle against widespread infectious diseases, blockchain provides one solution for contact trading”.

However, the Minister also opposed the proposal to reduce the rate for taxing virtual currencies, a proposal that wanted to bring these taxes from the current 55% to 20%. The reason for this rejection would be the fact that most of the financial resources are now available and are heading towards that sector, so reducing taxes would result in a significant loss of revenue for the government.

In any case, in Japan there is a real openness towards crypto and blockchain, although the Minister emphasizes how there should be collaboration between governments and technology companies:

It should be noted that the blockchain has a structure allowing it to store information which can be retrieved by anyone and from anywhere on Earth.

Already in the past, some teams have tried to use blockchain technology in the fight against Coronavirus.

For example the various projects related to tracking the results of the Covid-19 test that exist on the Telos blockchain, but also contact tracing or digital identity that can be found on IOTA.

Other blockchain-based projects that exist in the medical field include Medicalchain.

It is worth mentioning that Japan is very fertile ground for blockchain projects: IOST has developed its own project in the medical field, so it would not be difficult to introduce a national model based on this or other blockchains to create something like a decentralized patient record containing all patient information which can be accessed by users at all times.

Previous article Bitcoin Vault, climb and fall of the BTCV crypto
Next article What is the DeFi Shrimp Finance protocol?