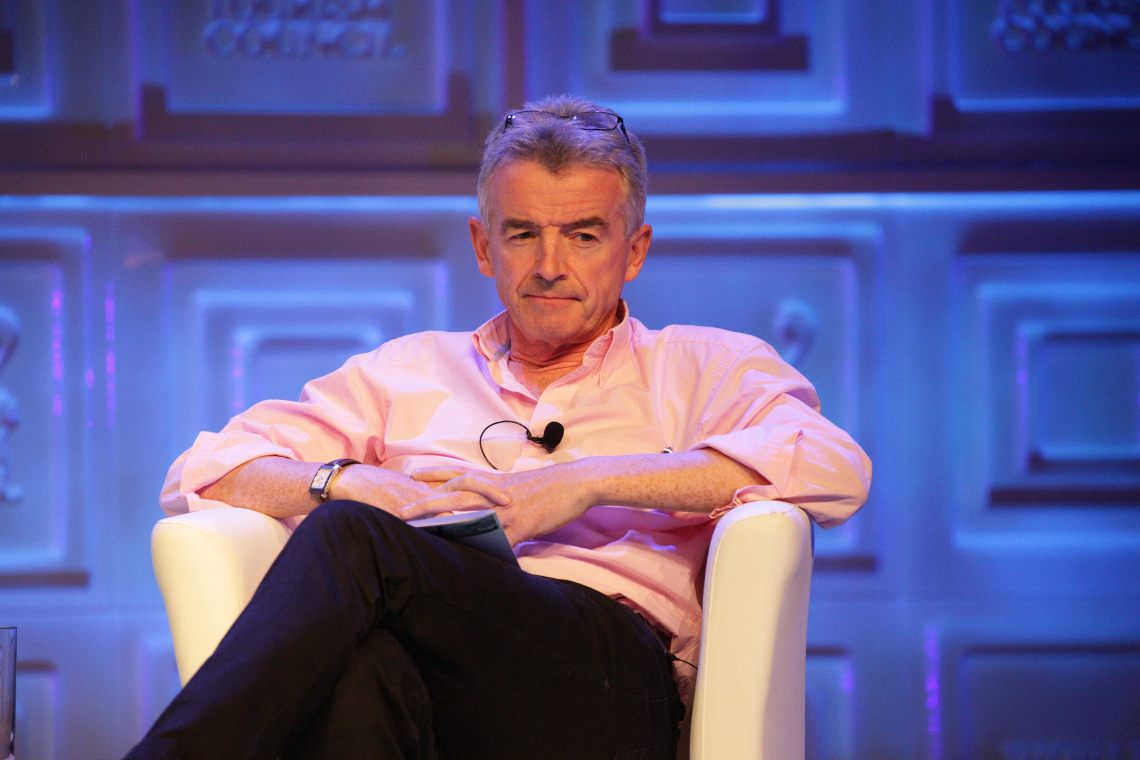 As reported by the Sunday Times, the CEO of Ryanair, Michael O’Leary, commented on news about a Ponzi scheme that is promoted on several questionable newspapers, and which refers to the already known ‘Bitcoin Lifestyle‘ scam, saying:

“I have never, and would never, invest one cent in Bitcoin, which I believe is equivalent to a Ponzi scheme.”

The words of the CEO of Ryanair leave no room for interpretation, explaining not only how he did not invest a penny in Bitcoin, but that Bitcoin itself is a Ponzi scheme, which is absolutely not true.

Why Michael O’Leary is wrong about Bitcoin

Many of the scams in this sector are part of Ponzi schemes, named after an Italian immigrant, Carlo Ponzi.

The scamming system promises the victim significant returns on investment, which convinces them to invest in the project.

The typical elements of this system are:

With these elements, it is easy to understand how Bitcoin is far from a Ponzi scheme, because:

Unfortunately, criminals often use the names of famous people to promote scams of all kinds, as happened in the recent attack on Twitter.

So, no matter what the CEO of Ryanair may say, Bitcoin is not a scam and saying it is only misleading information.

Previous article Top 10 crypto assets better than Bitcoin
Next article The CEO of Coinbase vs. Apple