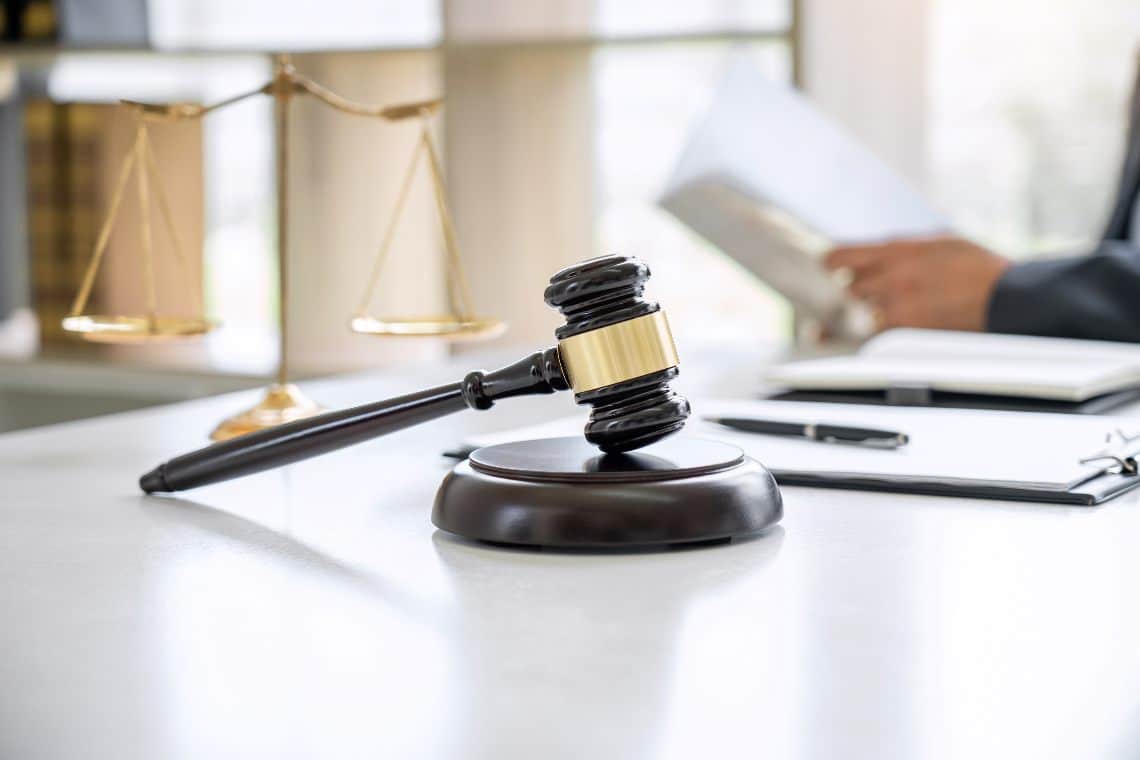 Ripple involved in a lawsuit in Australia

Following a document of the court of Australia, in the district of New South Wales, Ripple has been called into court for a lawsuit in which it is accused of using an already registered name for its PayID product.

For these trademark and copyright reasons, Ripple will have to attend the first hearing tomorrow.

The lawsuit involves the Australian NPP (New Payments Platform), a company that deals with payments in Australia and is used by several banks to speed up payments within the country. This function, in fact, is called PayID and was launched in February 2018.

Whereas, Ripple launched its version of PayID in June this year and so this conflicts with the existing company.

NPP and the PayID system

For those who do not know PayID (Payment Identifier), it is an open-source system, so anyone can use it and the code is open to everyone.

This system allows connecting any payment, such as bank transfers, crypto, credit or debit cards or even payments via social apps.

Note that this system has also been integrated into the famous Unstoppable Domains, in order to take advantage of traditional payments on decentralized domains.

Another interesting detail is that the respective lawyers are recognized names, as NPP is represented by Clayton Utz, one of the six largest law firms in Australia, while Ripple relied on the experience of the law firm Kilpatrick Townsend Attorneys.

Other issues for Ripple

In short, apparently there are other problems that the company will have to face, along with all the problems that afflict Ripple in this period, such as the suspicions of token failure or the millions of XRP stolen in the various scams.

It should also not be forgotten that in the United States, Ripple is still engaged in a lawsuit with the SEC to determine whether or not XRP is a security, which would entail related consequences.

Previous article Aave, price record: it is first in DeFi
Next article China will use the digital currency at the Olympic Games