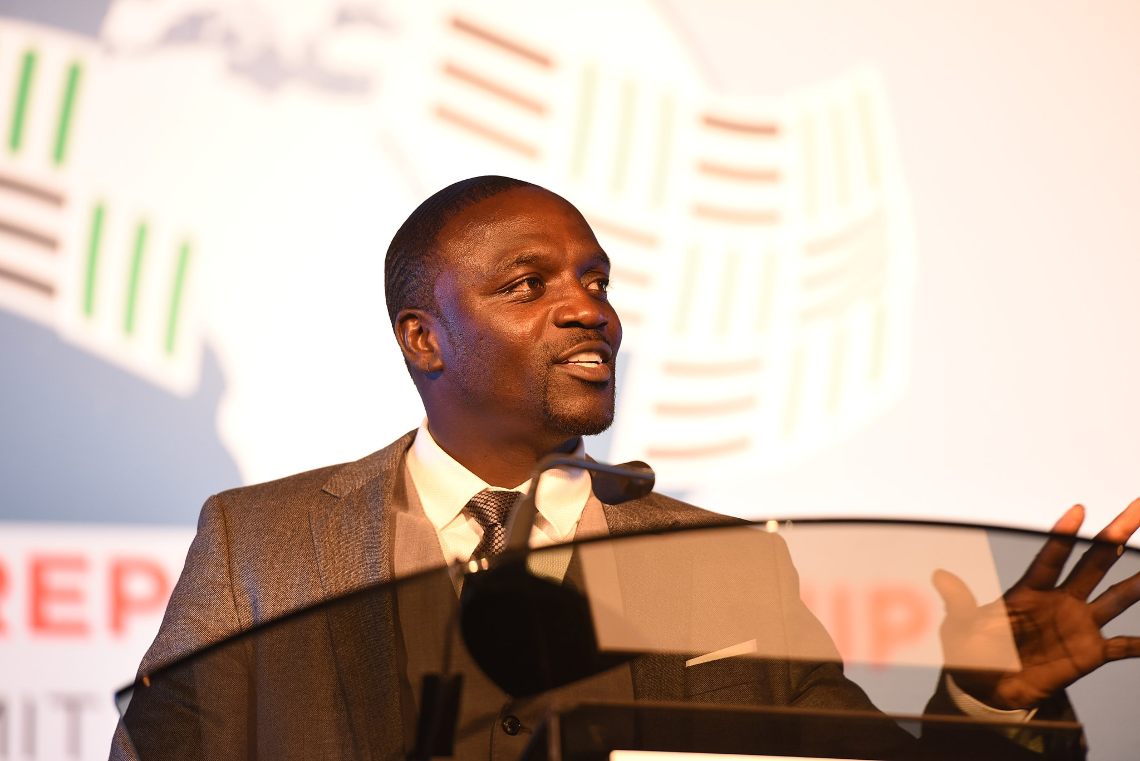 Brock Pierce is increasingly involved in the campaign for the 2020 US elections and has asked Akon to join him.

The rapper has become an exponent of the crypto world for his Akoin project, a cryptocurrency that he will launch in Africa with the aim of promoting financial inclusion.

We are thrilled to have @Akon with us! #akon #GRAMMYs #Billboard pic.twitter.com/ykMMSvsMSA

In the announcement of his appointment, he said:

“I’ve always known Brock Pierce to be a standup guy. He’s a real people’s person and he doesn’t operate between party lines. We share the same dream of pushing America forward for everyone without showing favoritism to one particular base”.

Brock Pierce’s team now consists of his vice president Karla Ballard, Akon and Brittany Kaiser, who in addition to being a human rights and data protection activist, has also been a strategist in previous election campaigns, alternating between Republicans and Democrats. She rose to the headlines for contributing to the Cambridge Analytica scandal about how Facebook used user data for political purposes as well.

The elections in the United States are taking on a definitive picture. In recent days, the Democratic Party convention has anointed Kamala Harris as Joe Biden‘s vice president.

The Republican Party convention also confirmed Donald Trump‘s candidacy with his deputy Mike Pence, with the aim of governing another four years.

The Independent Party also unanimously chose Brock Pierce as a candidate. Brock Pierce’s goal is to show that Republicans and Democrats have been creating a fake alternation for 200 years: the reality is that they are part of the same political establishment, which he aims to break with his candidacy.

In his inauguration as an Independent Party candidate, Brock Pierce said he felt honoured and added:

“Having the support of the third-largest party in America is a massive endorsement of the freedom, prosperity, and harmony that our campaign is all about. This is a time of unprecedented crisis, calling for unprecedented solutions worthy of the 21st Century. I am prepared to lead America with all of my heart, mind, soul, and spirit. If we join together now, in this moment, we can rise from the ashes of divisiveness and create a much better world”.

“Brock Pierce is clearly the best candidate for our times. The world is changing, and we need a President of the United States who understands how to leverage science, technology, and the digital economy to improve people’s lives. Brock Pierce is the kind of principled leader that can move this nation forward and create a new major party in America based in common sense and moderate policies to counteract the highly partisan nature of the current electoral landscape”.

“We are wholeheartedly pleased to support Karla Ballard for Vice President of the United States. In addition to a strong track record in business and social change, she will take her place in history among the women running for Vice President in the 2020 election”.

The appointment is for November 2020, when it will be the voters of the United States who will decide whether Brock Pierce will be able to undermine a political landscape dominated by Democrats and Republicans.