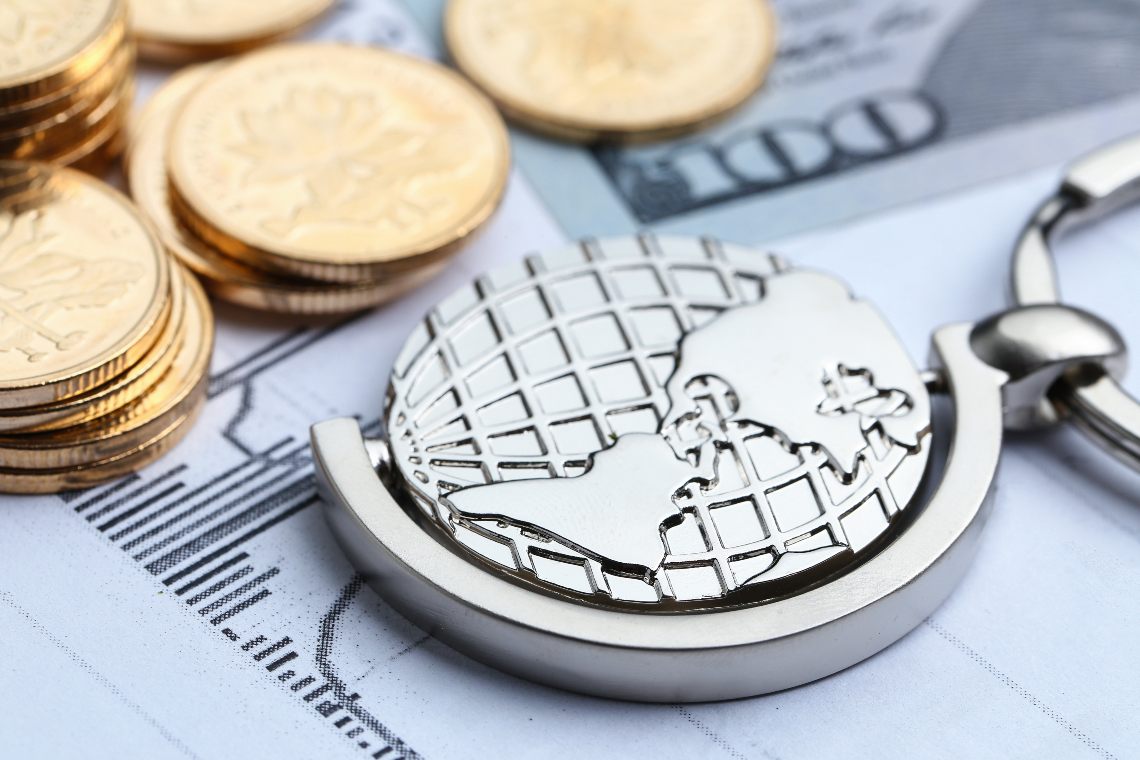 Alexander Filatov, TON Labs: “All of the countries will have their own CBDC in five years”

TON Labs has the credit of developing and deploying a comprehensive TON OS (operating system).

In this insightful chat with the host Monty Munford, Filatov talked about Central Bank Digital currencies and crypto in general, his views on Bitcoin and he also gave insights about the Free TON project.

CBDCs and the Crypto Market

“I believe that in a maximum of five years all of the countries will have Central Bank Digital Currencies, the so-called CBDCs.”

According to Filatov’s projection, in about five years from now, we will be living in a world where digital transactions backed by a distributed ledger system will be a mainstream thing and all of our transactions will be printed on a network far better than conventional financial systems.

The adoption of distributed ledger systems is imminent as Central banks across the world are considering sovereign digital currencies. Economic experts are excited about this implementation of new technology as the central bank digital currency will have the ability to serve as a practically costless medium of exchange, a secure store of value, and a stable unit of account.

“There may be two versions of CBDCs, one will be linked to their fiat versions and the other will be completely independent…as an experiment”.

Filatov also believes that many governments around the world may launch their CBDC as an experiment, to assess its impact on the economy, the monetary system of the country and its overall global performance. Filatov also gave the example of Venezuela to explain his statement.

Effect on Bitcoin and other cryptocurrencies

What will be the effect of CBDCs on Bitcoin and Ethereum, Blockspeak asked Alexander:

The coming future is uncertain as to what the regulations will be regarding independent decentralized chains like Bitcoin. But experts like Filatov believe in coexistence and are vouching for a future where we will be able to use the currency of our choice.

TON Labs is a core infrastructure and ecosystem developer for TON (Telegram Open Network). Its secure and accessible TON.Dev and TON. Space environments will deliver a TON full node implementation, a versatile toolchain and a cutting-edge SDK, as well as novel ways users interact with fintech services. It will enable the developer community to create, deploy, distribute and manage TON chains for consumer and enterprise applications.

Previous article Bakkt: new record of volumes
Next article Historical high for Bitcoin by the end of 2020, according to the cryptocurrency guru Bobby Lee