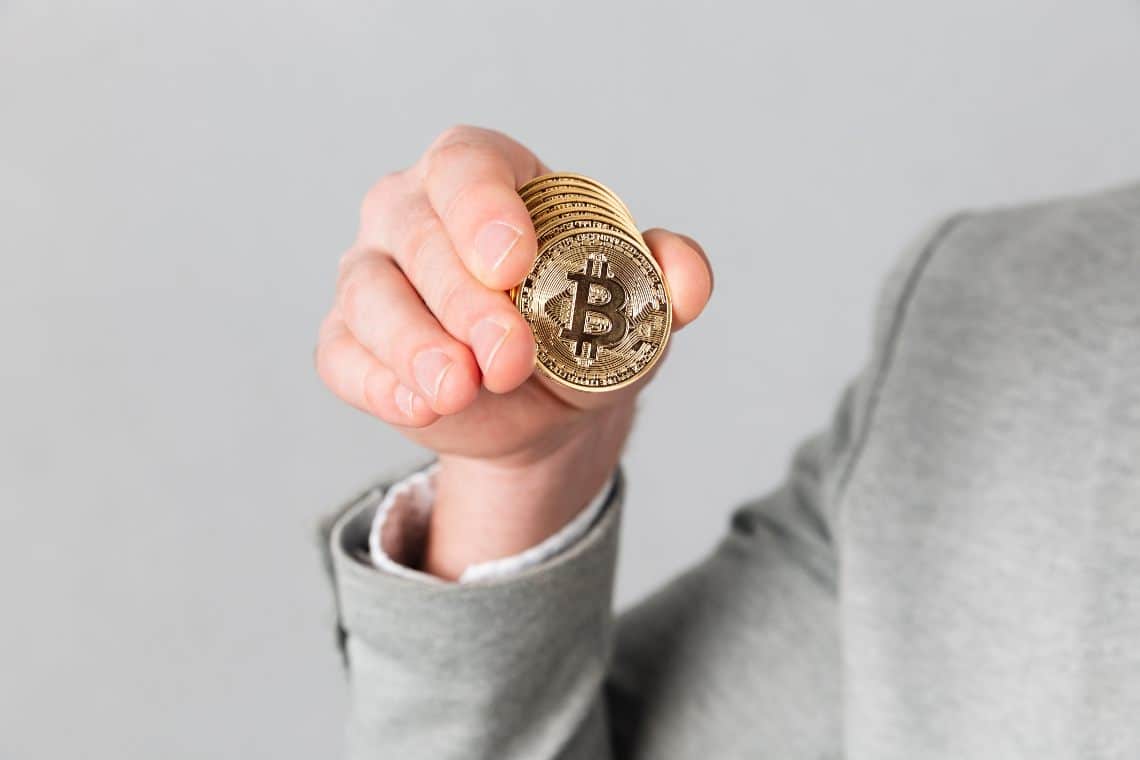 Ribbit Capital‘s investors are ready for a $350 million IPO on the New York Stock Exchange. Ribbit Capital is the first venture capital company to invest in Bitcoin.

This was revealed by Forbes, according to which founder and CEO Meyer “Micky” Malta could use this kind of “blank cheque” to carry out a merger, acquire assets, buy shares or reorganize the business.

Ribbit Capital, which is also one of the founding members of the Libra Association, is an investment company that has several shares in the crypto industry, ranging from Coinbase and Revolut to Robinhood and Xapo.

In the now distant 2015, after the bursting of the first big speculative bubble on the price of bitcoin, Ribbit was one of the first venture capital companies in the world to invest in bitcoin, with founder Micky Malka who had already joined the Bitcoin Foundation in 2013 and was also appointed to the board of the foundation itself.

Ribbit at the time invested in Blockstream, BTCJam, Coinbase, Ripple Labs and Xapo, with a long-term strategy demonstrated by the fact that some of those investments are still in their portfolio today.

The IPO of Ribbit Capital

The new company that will land on the stock exchange, Ribbit Capital Long-Term Equity Acquisition Pool (Ribbit LEAP), based in the Cayman Islands, will follow Ribbit Capital’s path to perform a wide range of unspecified actions and probably to merge with another similar company.

In addition, it will focus on long-term value creation, seeking to work with like-minded investors.

Therefore, potential investors are not given details of how the funds raised will be used, in the hope that the recent history of the parent company will be sufficient to convince them to invest.

The fact is that Ribbit’s investment history reveals that the company is specifically interested in the fintech sector, and in particular the crypto sector, so it is safe to assume that the new funds raised will be invested in these sectors again.

Currently, all the shares issued would be available for purchase, for a total of $350 million and although they are not yet tradable on a public platform, the intention is to bring them to the New York Stock Exchange.