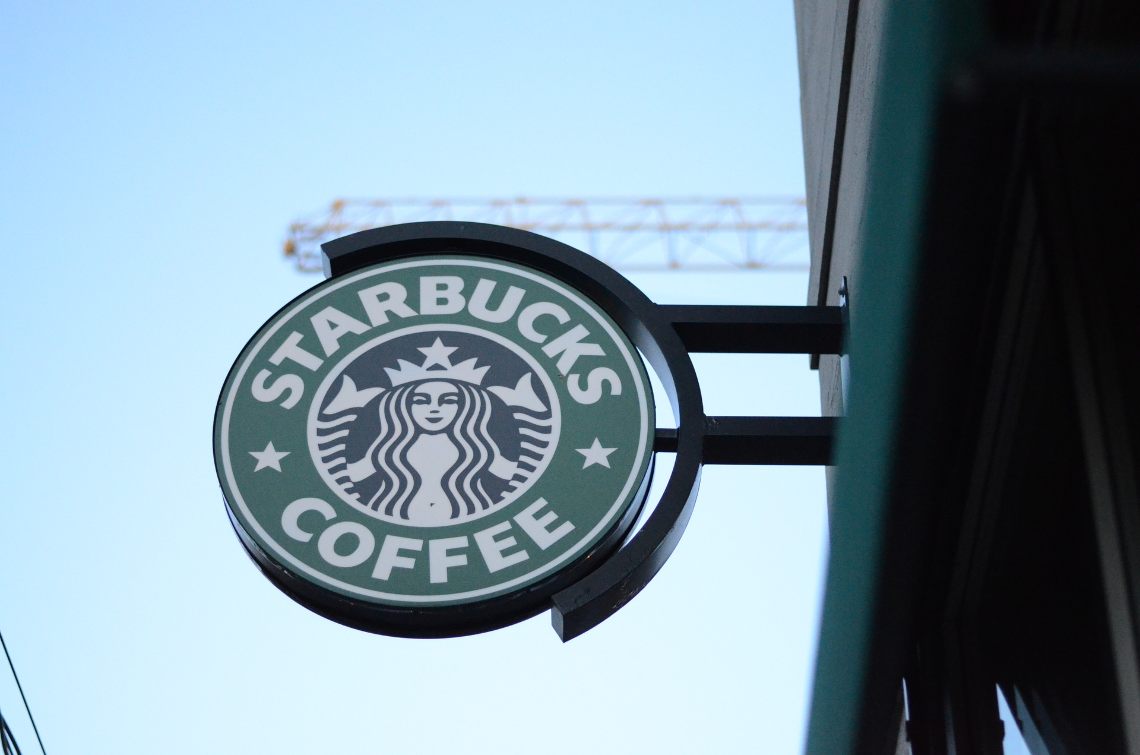 Starbucks tracks coffee on blockchain thanks to Microsoft

Starbucks has launched a new initiative for the traceability of its products on blockchain thanks to Microsoft.

This is revealed by Bloomberg, explaining that since yesterday the customers of the famous chain of coffee shops in the United States will be able to use a code on the bags of coffee to find out where the beans come from and where they were roasted, as well as get advice on their preparation.

In the same way, the company provides a code to farmers so they can monitor their products.

In particular, until now farmers were not able to know which blends their products were used in, for example, while with this new system they will be able to know.

“We have been able to trace every coffee we buy from every farm for almost two decades. That allowed us to have the foundation to now build a user-friendly, consumer-driven tool that certainly provides that trust and confidence to our customers that we know where all of our coffee comes from”.

The new tool has been developed in collaboration with Microsoft, but technical details on its operation are not yet available.

However, it is conceivable that it is based on a non-decentralized DLT, i.e. not an actual blockchain.

The goal is to raise the level of consumer confidence, especially younger and more sustainability-conscious consumers, perhaps due to the competition that the company is suffering from small artisan coffee stores where the coffee is roasted directly in the back of the store itself.

It seems that millennials are increasingly interested in knowing where the food they consume comes from, how it was grown, and whether it was produced in a sustainable and ethical way, and this in fact forces even larger companies that produce or market food and agricultural raw materials to be more transparent about their supply chains.

The relationship between DLT and the supply chain has been under observation for some time, as DLT can provide a guarantee of incorruptibility and origin of the data shown to consumers, forcing companies to take full responsibility for what they declare.

In reality, Starbucks is not the only player in the coffee sector to have oriented towards similar solutions.

Surely the decades-long habit of tracing the coffee supply chain has helped the company to solve the many problems that a similar initiative inevitably generates at a technical level, so that it is not always possible to trace the information back to the individual producer.

In particular, for some bags, such as those containing blends, only the countries of origin will be indicated, in others the growing regions or the community that delivered the coffee beans to a certain washing station, while in others it will be possible to indicate the farmer who produced them, in the case of single-origin packages for example.