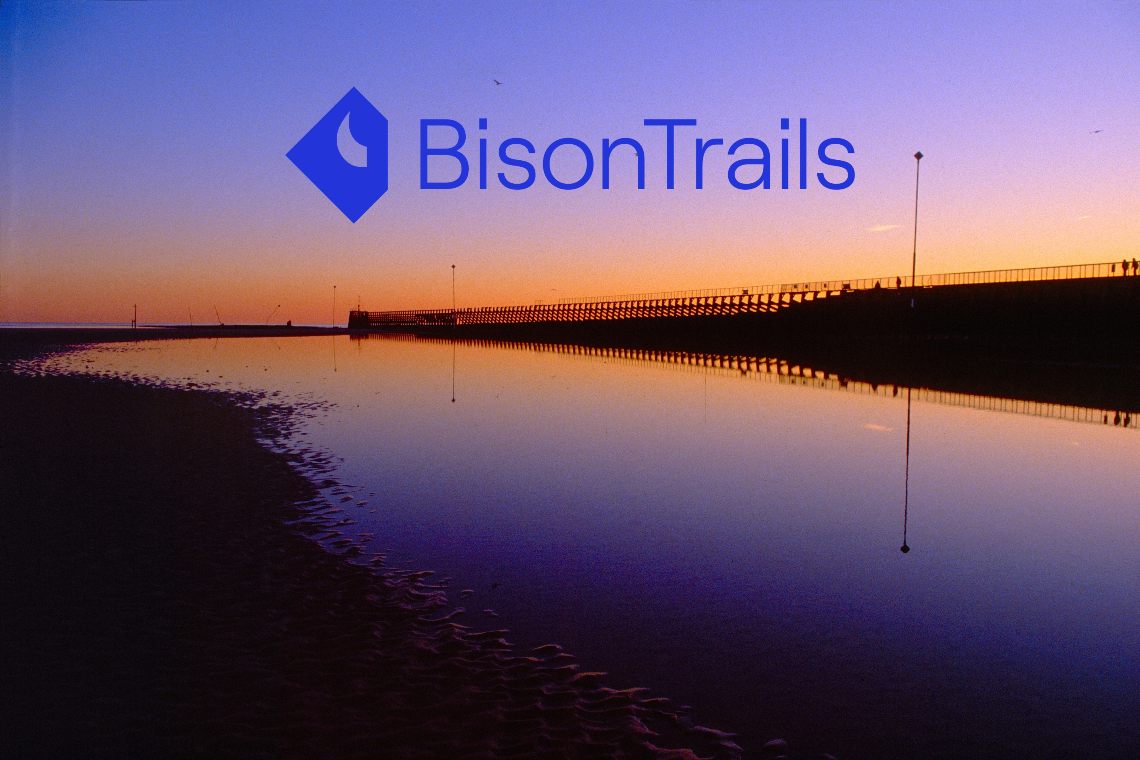 Bison Trails and Coinbase Custody for the staking of Solana

Bison Trails has announced a tighter integration with Coinbase Custody to offer a staking service for the Solana token.

SOL is the token that can be entrusted to Bison Trails’ validators through Coinbase Custody.

The addition of Solana follows that of Polkadot, which was added in April 2020.

With its cold storage solution, combined with the security of the Bison Trails platform, Solana’s users can stake their SOL tokens while waiting for the asset to rise in price to earn from their investment.

According to the CEO of Bison Trails, Joe Lallouz:

“By extending this integration, Bison Trails is now enabling any Coinbase Custody customer to stake their SOL, and DOTs securely to Bison Trails’ highly available validators. It’s a seamless integration and a phenomenal user experience. We look forward to working with the Coinbase Custody team to continue to add support for more protocols in the near future”.

“We are excited to offer our clients an effortless way to stake on the new networks they care about most. With our Bison Trails integration, it has never been easier to earn staking rewards on Coinbase Custody”.

The integration of Solana is just one more milestone in the partnership between Bison Trails and Coinbase Custody. In addition to Solana and Polkadot, another token that can be staked using the dual solution offered by the two platforms is Celo.

In practice, Bison Trails allows Coinbase Custody clients to delegate their tokens to validators hosted on the Bison Trails platform.

The validators are remunerated through fees which are a percentage of the earnings of the staked tokens.

Solana is a blockchain that aims to build a solution that is scalable and decentralized. It boasts collaborations with companies such as Intel, Google, Microsoft and Dropbox.

Its token, SOL, is currently ranked 98 on CoinMarketCap. August was a golden month for SOL, which reached its all-time high of $4.16 on August 14th.

Considering that in May SOL was only worth 50 cents, it is clear that Solana was the protagonist of a rally that led to a dizzying increase in the token’s value.