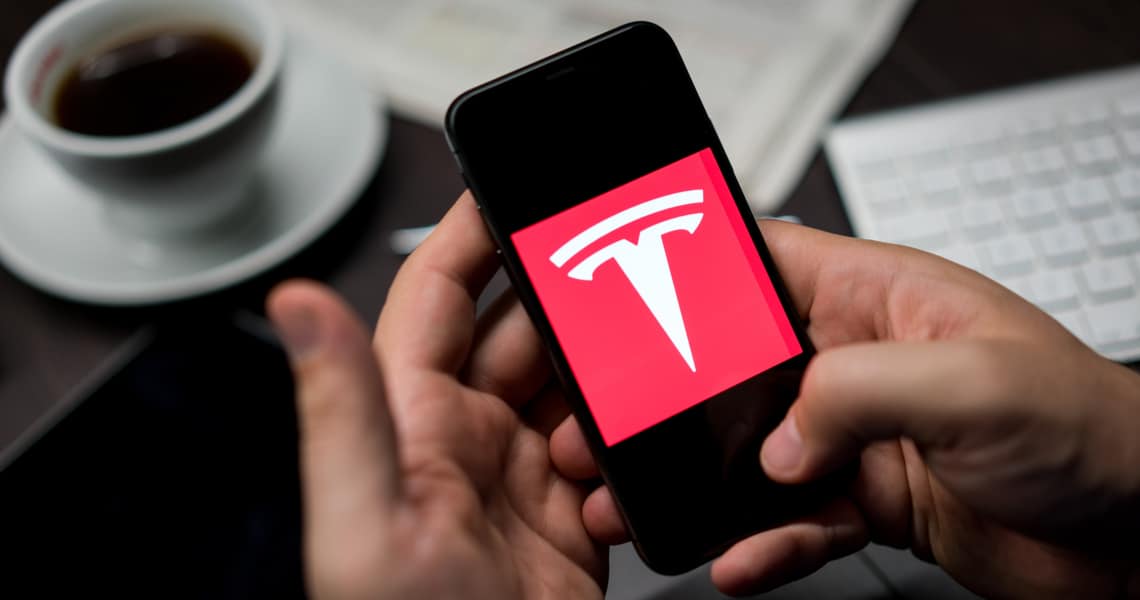 Tesla and Apple: stock split could drive prices up 33% per year

According to a study conducted by eToro, a multi-asset investment platform, Tesla and Apple shares could soon rise by about 30% due to the stock split.

For eToro, in fact, stock splits frequently cause a significant increase in a company’s share price (about +33% per year) and Tesla and Apple have just made two.

This could see their shares grow by more than a third over the next 12 months. Both companies were already affected by a sharp rise in share prices yesterday: Tesla ended the day up 12.6%, while Apple gained 3.4%.

Analyzing 60 years of data, eToro has found that stock splits frequently cause a significant increase in a company’s share price and these two giants are not exempt from these trends.

What is a stock split?

Companies make stock splits to reduce the price of their shares, making them more attractive to potential investors.

As part of its analysis, eToro analysed the share price movements of the 10 largest companies in the world that have made a “share split”. These are Apple, Alphabet (Google), Microsoft, Amazon, Coca-Cola, Disney, Samsung, McDonald’s, Toyota and Intel.

Since its inception, Apple has split its shares four times and the value of these shares usually grew by 10.4% in the year following the split.

Specifically, in the 12 months following the February 2005 and June 2014 share splits, Apple shares rose 58.2% and 36.4% respectively. However, we also witnessed the 61% fall in share value following the June 2000 share split, which was attributable to the speculative bubble.

“Tesla and Apple are already two of the best companies in the US stock market and all the evidence suggests that the splits will lead the value of the shares upwards. Our study shows that, on average, the big brands that have made stock splits see their shares rise by 33% within a year. While past performance is no guarantee of future earnings, it is likely that this time we will see Tesla and Apple exceed that level of growth. This is possible because retail investors are increasingly engaged in the financial market, and many find it beneficial to invest in companies that produce the products they love and use on a daily basis, and Tesla and Apple are among these companies. Therefore, it is likely that the possibility of investing in two such popular companies at more competitive prices will prove too attractive to refuse for these investors. The numbers from the eToro platform show how the desire to invest in both Tesla and Apple has already grown since the announcement of the stock splits”.