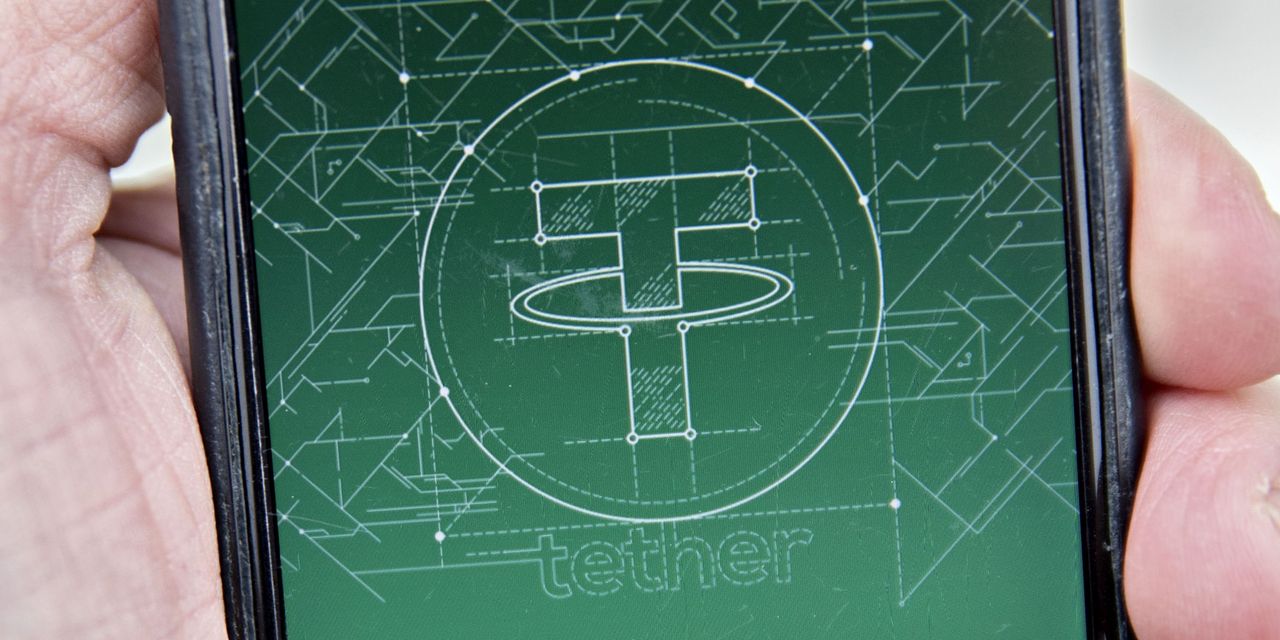 According to CoinMarketCap data, USDT has surpassed $13.4 billion in market capitalization, while XRP stands at 13.1.

Except for rare exceptions, over the last 12 months the market capitalization of XRP has always been below $13.5 billion, and today it is even lower than it was in mid-August, when it rose to $14.5 billion.

This is completely different for USDT, which a year ago had a market capitalization of just $4 billion.

In April 2020 it exceeded $6 billion for the first time, and in mid-May it rose above $8 billion.

At the end of June, it surpassed $10 billion, exceeding XRP for the first time, but over the following weeks, XRP recovered its third position.

However, as of August 31st, the market capitalization of USDT rose to over $13 billion, and today it is 13.4 billion.

It must be said, however, that USDT is very different from both XRP and the two cryptocurrencies that outperform it by market cap, namely Ether (ETH) and, most importantly, Bitcoin (BTC).

USDT is nothing more than a token issued on different blockchains representing a fiat currency, i.e. the US dollar.

So strictly speaking it is not a cryptocurrency, both because it is a token and because at a financial level its value is equivalent to that of a fiat currency.

In other words, USDT is not in competition with XRP, ETH or BTC, despite the fact that it is responsible for most of the transactions that take place on the Ethereum blockchain.

Its market capitalization may be expected to grow further, whereas the growth of XRP, for example, is less certain.

Ripple’s cryptocurrency might not even see a further significant increase in its market capitalization in the coming months, whereas in the case of USDT this assumption remains much more likely.

Finally, although some analysts predict that in the long run, Tether may end up outperforming even Ether by market capitalization in the long run, ETH is still a long way away with its $52 billion, which could grow further in the coming months.

Previous article Tesla and Apple: stock split could drive prices up 33% per year
Next article Malta Blockchain Summit postponed to February 2021 due to Covid-19