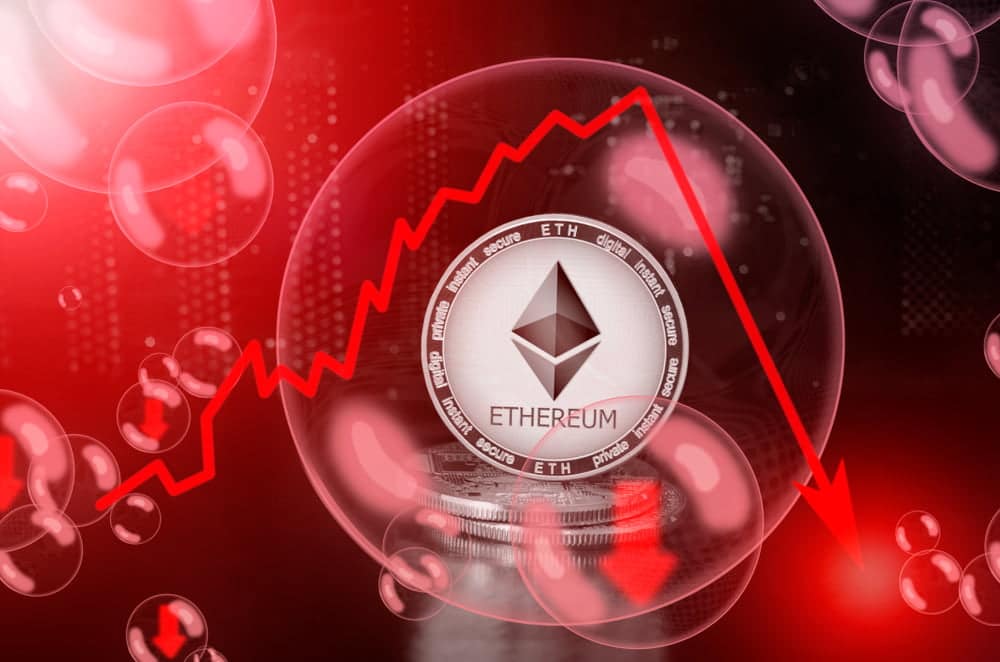 All the news about the price of Ethereum

Among the news to report, it must be said that it is the price of Ethereum that is driving the decline of the last 3 days with a loss of 25% from the top reached at the beginning of the week.

In spite of this, the price of Ethereum succeeds in stopping the descent on the support of August in the area $370, while for Bitcoin the extension stretches down to the $10,200 area, nullifying the gains of August and achieving a TA textbook Head&Shoulders.

In short, the bearish movement at the end of the summer interrupted the euphoria that had accompanied the rise from mid-July. 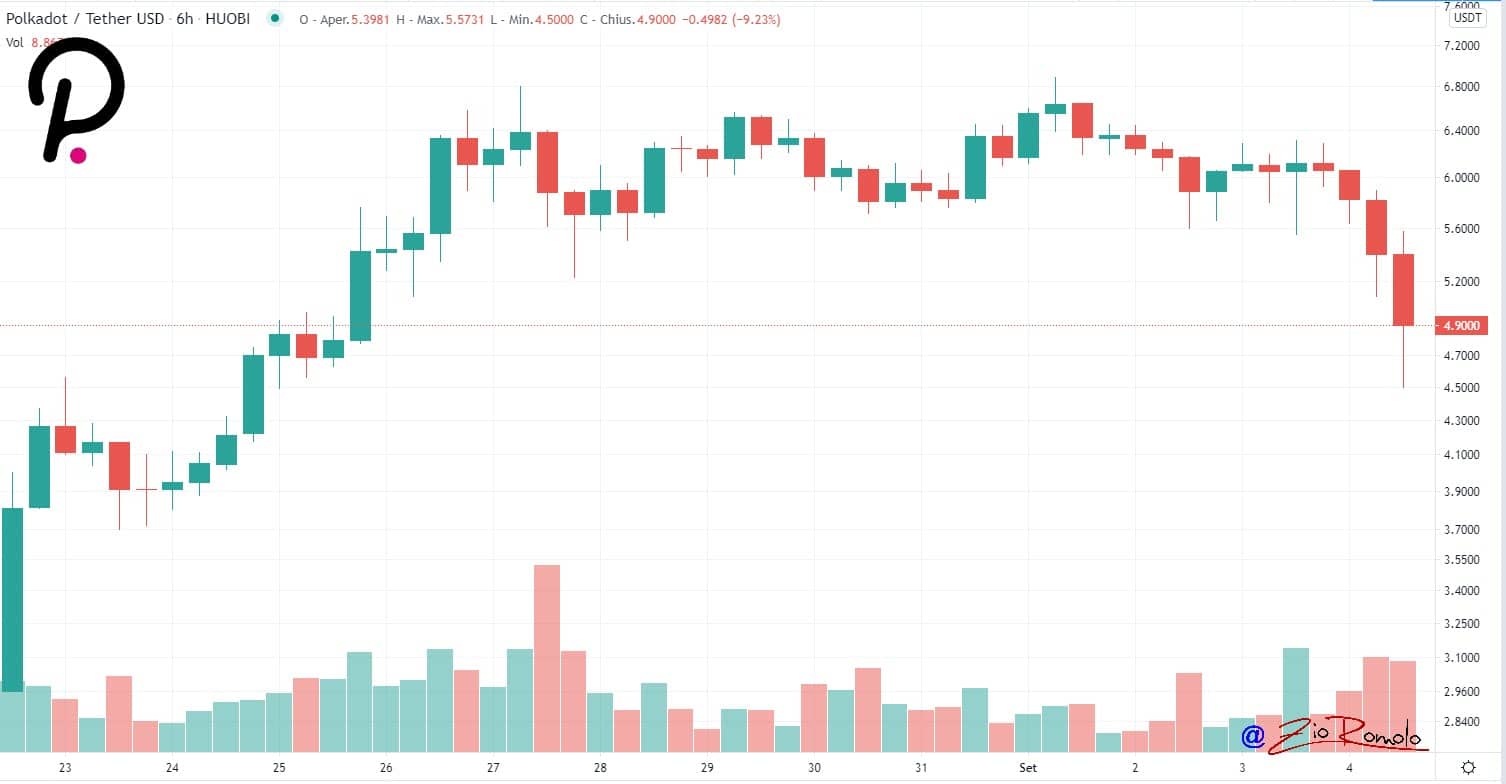 Among the best known today is Polkadot (DOT) which, with a 13% drop from yesterday’s levels, is suffering the first bearish speculative attack since the token was launched on various exchange platforms (August 18th-20th).

Among the worst of the day, besides the price of Ethereum, which has fallen 7% in the last 24 hours, there is Chainlink (LINK) and Binance Coin (BNB), both down more than 6%.

Scrolling through the list, after the sparkling rises of the past few days, today DFI.Money (YFII) and Kusama (KSM) are inverting their course with a reversal close to -20% for both from yesterday’s levels.

The first week of September is coming to an end with a clear predominance of negative balances. Among the top 25, only four tokens are in profit since last Friday: Yearn.Finance (YFI) and Uma (UMA) both +60%, Tron (TRX) +50% and Nem (XEM).

Total capitalization falls below $345 billion, levels at the beginning of August, while trading volumes continue to rise above $250 billion, setting a new absolute high.

Yesterday the total trading volume on Bitcoin – calculated in dollars – with $4.4 billion was among the first 10 days with the highest trading volume in the last year.

While Ethereum, with over $3.7 billion, was the third day with the highest trading volume ever. Behind only the dramatic two days in mid-January 2018. 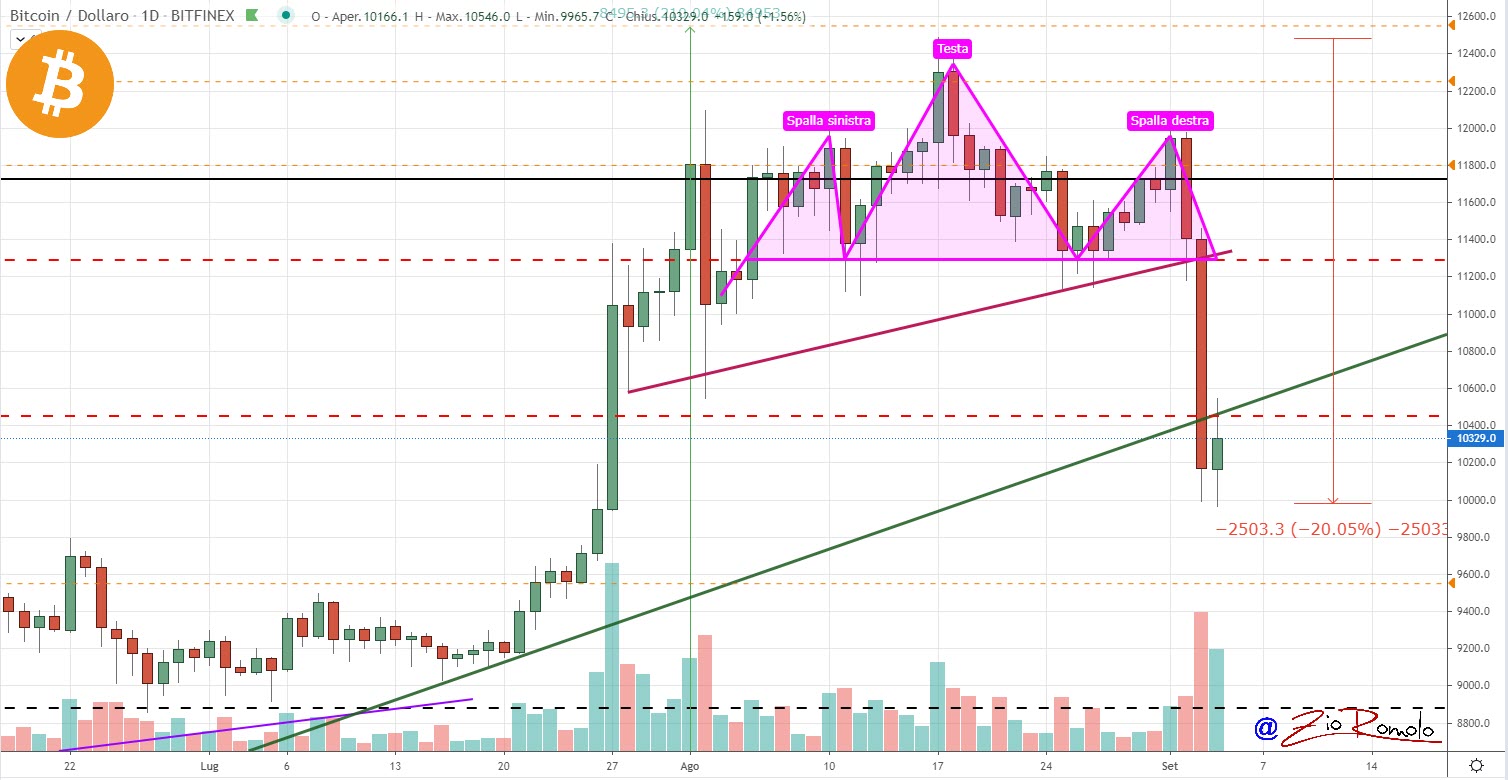 Bitcoin: news on the price of BTC

The bearish Head&Shoulders is achieved, which pushes prices to test the next support in the $10,200 area.

The first defence of this level has rejected the prices in the $10,500 area banging against the bullish trendline that combines the increasing lows since April.

This level must be recovered by the weekend, otherwise there is room for a dip below the $10,000 psychological threshold. Technically the next level of attention is between $9200 and $8800 dollars. A possible dive in this area should not extend beyond $8400-8200 in order not to seriously jeopardize the annual cycle trend. 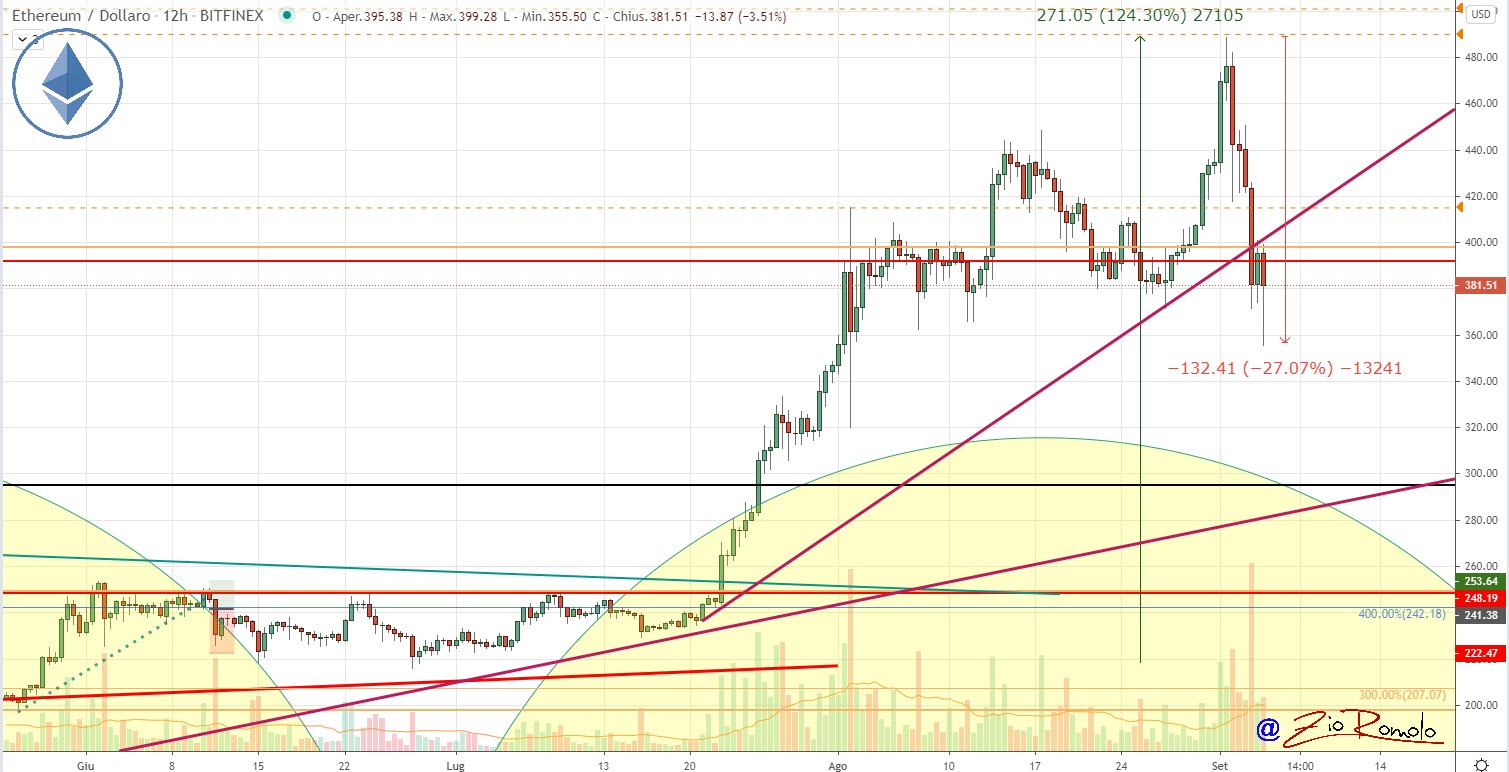 News about the price of Ethereum

On Wednesday, August 2nd, after having reached the highs of the last two years, the profit-taking has started and does not seem to be over. As happened in August, in the last few hours, purchases have once again returned to defend the $380 support.

A battle between Bears and Bulls. A break of this level would open spaces to visit the next level in the $355 area, which has been a real bearish bulwark protected by put options for weeks, and has been increasing more and more as the days go by.

Over the weekend it will be important to observe the behaviour of operators in this price range. After weeks of bullish calm, volatility has returned.