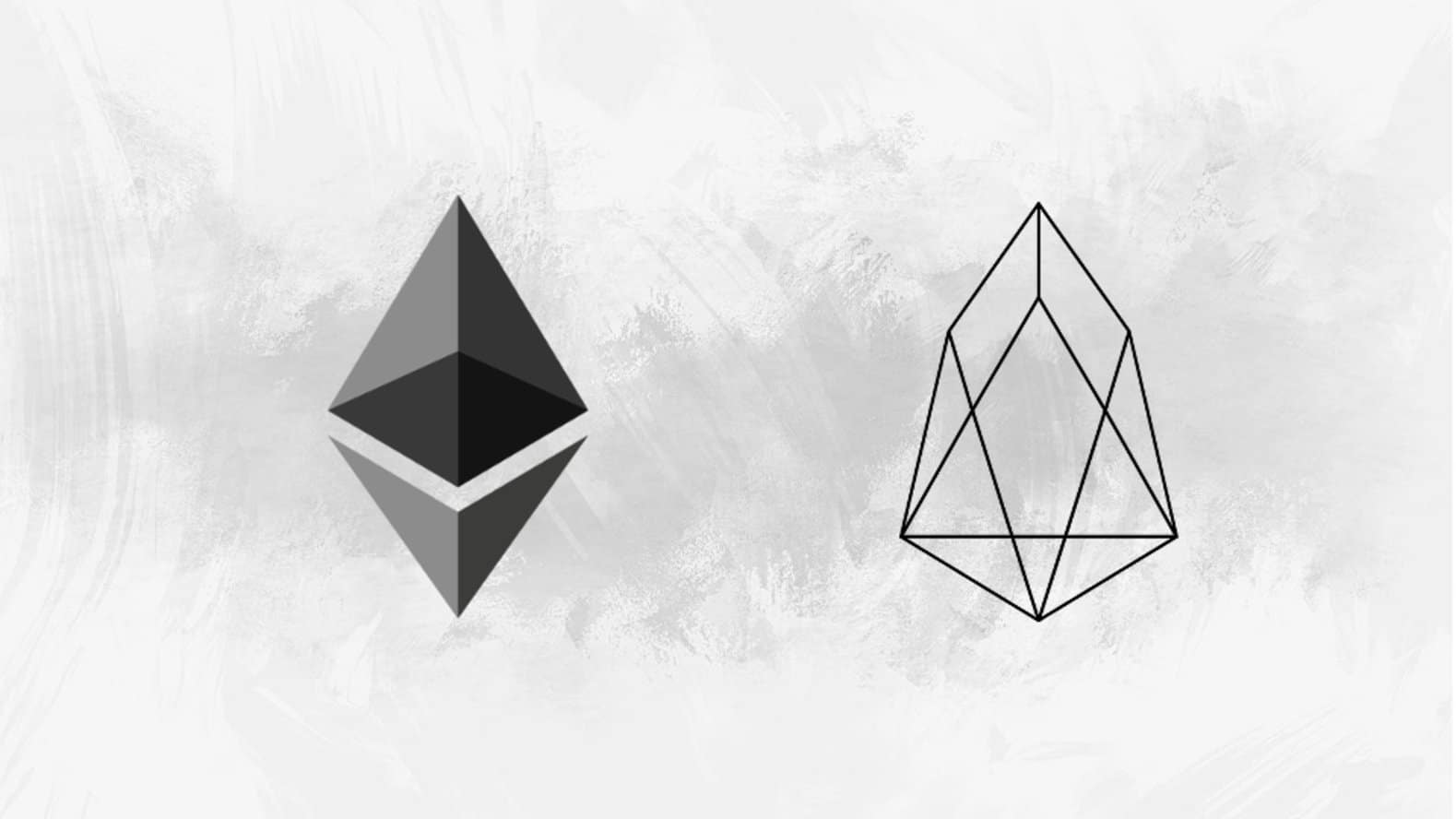 How to migrate a smart contract from Ethereum to EOS

As blockchain technologies evolve quickly, more and more developers want to migrate their DApps to another platform, such as EOS, the most advanced to date.

On the migration page, we can read how over time the Ethereum blockchain has been taken as a reference point for many developers and projects who have decided not to explore other solutions.

In fact, thousands of projects with as many tokens were born on the Ethereum blockchain, but now, due to various issues, such as the slowness of the network or the increase in gas costs, many teams are starting to evaluate other blockchains as well.

In this scenario, an alternative is to migrate the internal smart contract and dApp (decentralized application) to faster blockchains.

As some people will remember, Block.one, the company behind the development of the EOS blockchain, has recently launched a challenge with a prize of $200,000 to create a smart contract that could replicate the EVM (Ethereum Virtual Machine) on EOS and thus run all the smart contracts written in Solidity, the famous programming language used to develop smart contracts on the Ethereum blockchain.

This challenge was won a couple of months later by Syed Jafri whose project eosio.evm allows running the whole Ethereum blockchain on EOS.

Returning to the news, the Callisto Support team offers a service that allows the entire Solidity smart contract to be completely rewritten in the C++ language that is compatible with EOS, allowing everything to be brought to the same conditions and functions as the original dApp.

As a result, anyone can now make a request directly to the team, via the appropriate section on the website, to collaborate and bring dApps to EOS, which is feeless, i.e. there is no charge for individual transactions.

This is a very important development because now all the various dApps and protocols that have been created some time ago on Ethereum will be able to benefit from a major upgrade.

Previous article Kusama: what is it?
Next article How to create a DAO on Ethereum