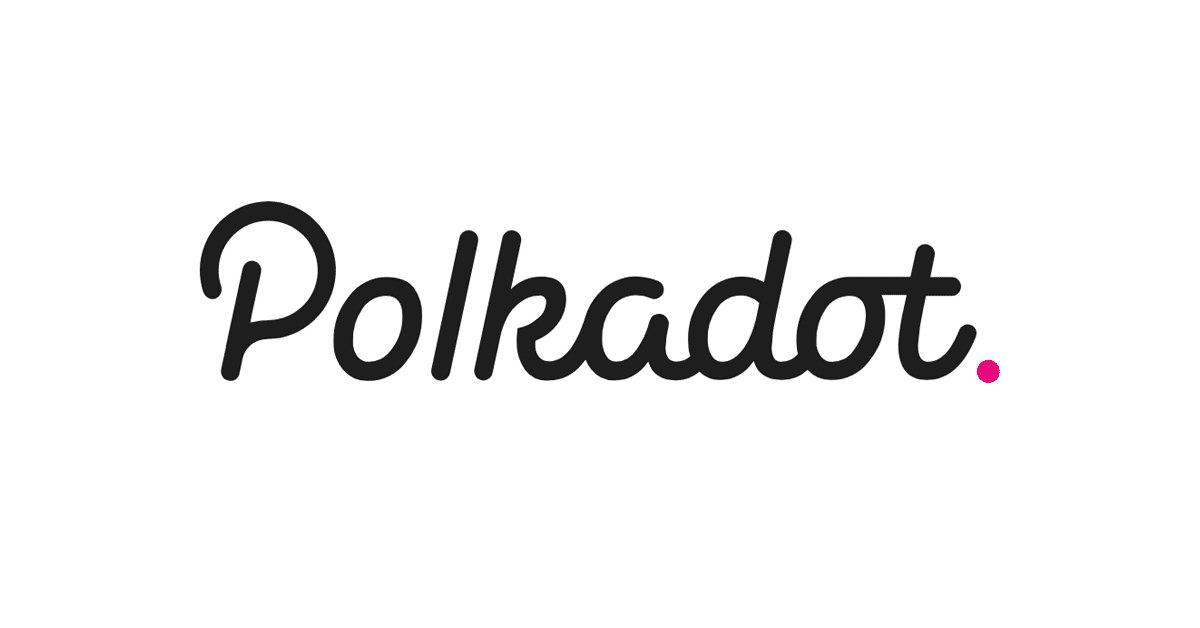 Kusama: what is it?

Polkadot is a project that wants to build a blockchain-based Web3.0. Within this project, a pre-production testnet has been created to help understand how the various technologies introduced in specific areas such as project governance, staking and sharding work under “real” economic conditions.

This test network has been called Kusama and can be synchronized with Polkadot.

The use of an experimental “canary network” has been decided to avoid testnets whose operation takes place in an ideal environment, in order to enter directly into the real world to test the real operation.

In fact, Kusama will exist only as long as the community wants it to, and will be used to create and test new features and high-risk projects that will serve as preparation for development and final distribution on Polkadot.

In other words, Kusama is a first non-certified version of the Polkadot code, available immediately to test its functionality in a real environment, and therefore with real economic value. For developers, it is a testbed for runtime updates, on-chain governance and parachains.

On this real testnet that precedes the mainnet, it is possible, for example, to create governance campaigns, or vote for new runtime proposals using Democracy, refine validator configurations, with much lower minimum staking requirements than Polkadot, deploy a parachain, and make full use of other features not yet included in Polkadot.

“Expect Chaos. Kusama is getting more battle tested day-by-day but it’s built on the foundations of moving fast and trying new things. Kusama is experimental. There are no guarantees”.

Kusama is owned by those who own Kusama (KSM) tokens. In fact, there is no central kill switch, and all changes are made exclusively with the on-chain governance of the protocol.

KSM tokens have already been tradable on the market since September 2019, with real value. During the first months of their presence on the crypto markets, their value had dropped from around $6 to less than $1, but after the financial markets collapsed in mid-March 2020 their value started to rise again, returning to around $7 in mid-May, exceeding $10 in mid-July, and exploding in the second half of August so much so that it reached almost $60 at the beginning of September, and then retraced just under $40.

The fact that the tokens in the test network have real value means that everything experienced on Kusama is real, and not simulated in an ideal test environment.

This canary network is in fact already open to everyone, and not just developers, although it involves very high risks.

Anyone who bought Polkadot’s DOT tokens in 2017 could request an equal amount of KSM tokens thanks to the so-called Kusama Claim, while all KSM token owners can participate in its governance processes and use its experimental features, such as staking and parachain auctions, at their own risk.