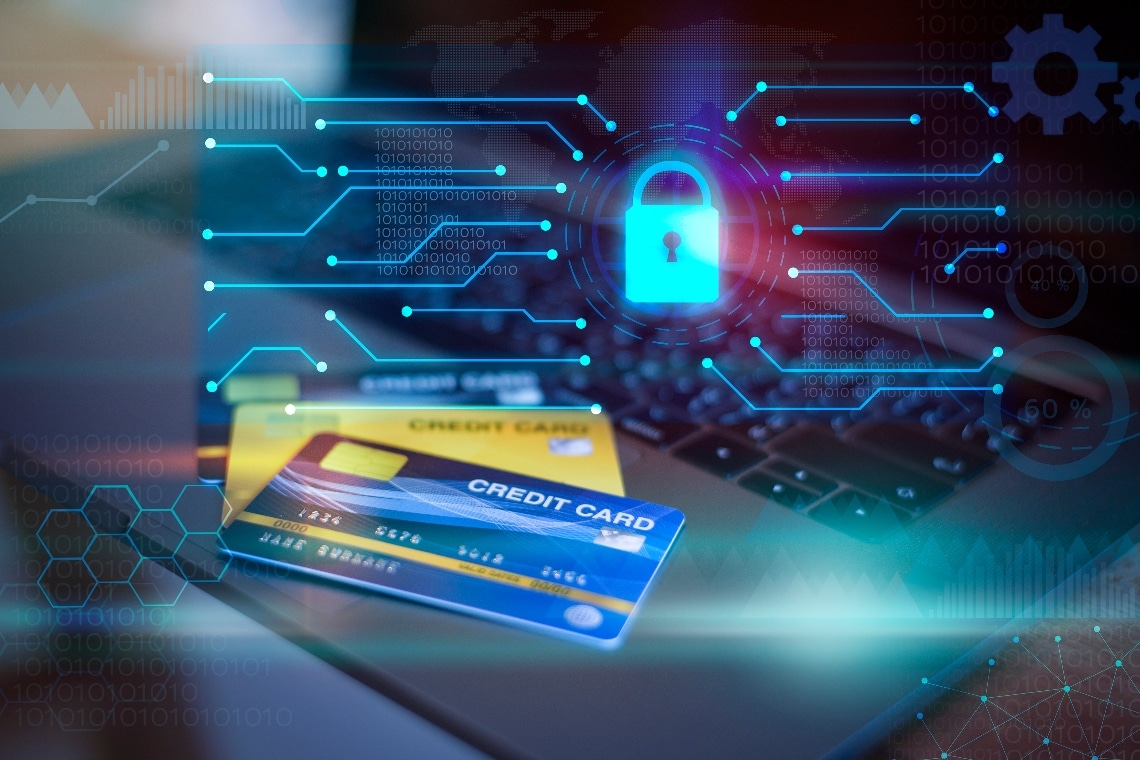 Bitdefender has published its Mid-Year Threat Landscape Report 2020 covering the first six months of the year, which examines malware growth and new trends.

The most significant finding from this report is the seven-fold increase in ransomware reports compared to the same period last year.

The assumption is that hackers have intensified their attack campaigns by exploiting, on the one hand, the pandemic, and on the other, the proliferation of smart working.

The number of reports of coin miners also increased, but only by 20.32%, while reports of exploits increased by 405.79%.

During the first three months of the year, hackers focused particularly on ransomware and other traditional threats, while from April, attacks involving banking Trojans began to grow, a seven-fold increase over the first six months of 2019.

A unique feature of this first half of 2020 is that virtually all cybercriminals exploited the global emergency caused by the Coronavirus pandemic, generating a peak of scams, phishing and malware across all platforms.

In fact, according to Bitdefender‘s telemetry, in May and June, 60% of all emails sent and received were fraudulent.

In other words, cybercriminals seized the opportunity to exploit the problems caused by the coronavirus emergency, focusing more on planning new campaigns targeting specific regions and countries, rather than creating new, more sophisticated malware.

However, the report does not provide information about the effectiveness of these attacks, or the profits generated by them, because it merely measures the number of reports made month by month, country by country.

Previous article Revolut reaches half a million customers in Italy
Next article eToro: US inflation could lead the price to bitcoin upwards

Azimut stock amidst declines and optimistic predictions
Ripple: $690,000 spent for lobbying in 2020